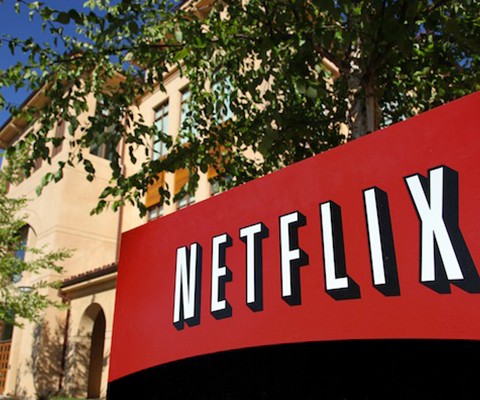 Financial terms of the deal were not disclosed. Netflix and Disney have a similar licensing deal in the US, under which Netflix has exclusive pay-TV rights to Disney films beginning in 2016.

In Canada, the deal kicks off in 2015, with live-action and animated titles from Disney studios such as Disney Live Action, Walt Disney Animation Studios, Pixar, Marvel, Lucasfilm, Disneynature, and DreamWorks Studios (not to be confused with DreamWorks Animation) coming to the streaming service. Generally, titles will appear on Netflix approximately eight months after the theatrical run is finish, the companies said.