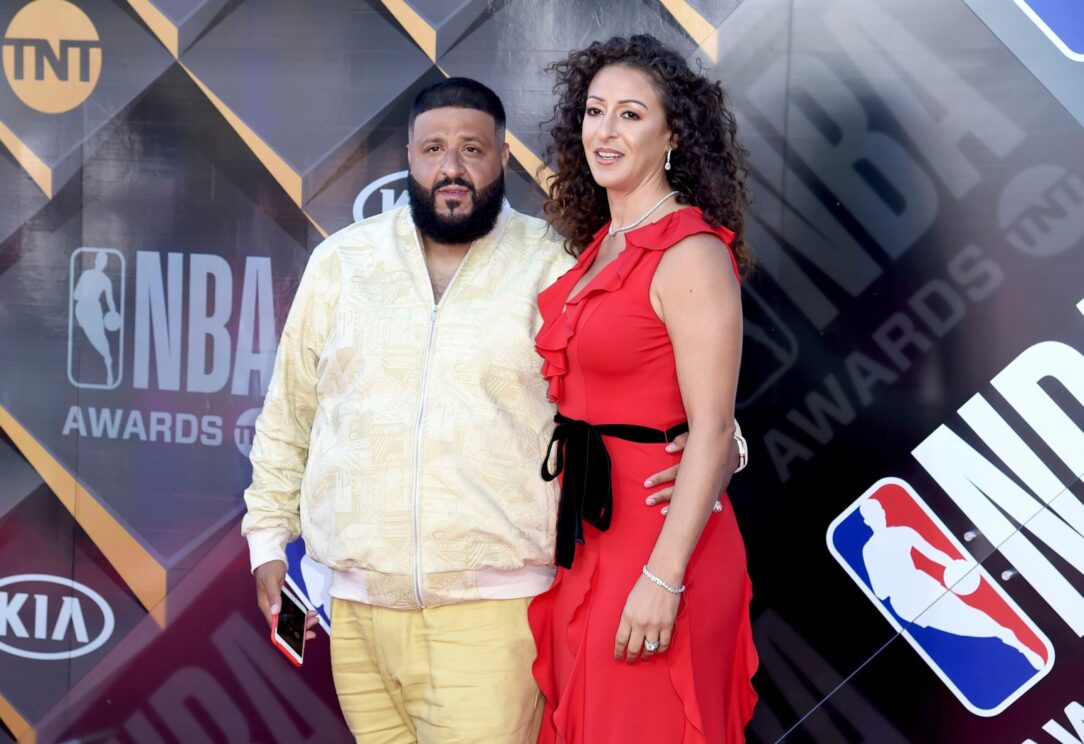 DJ Khaled is an American DJ, author, record executive, and record producer. He has been popular since the early 90s and in many ways redefined the American hip-hop scene. His successful career has often been written about, and his popularity intrigued the media to dig into his personal life. Mostly, everybody is interested in learning more about Nicole Tuck, his wife and the mother of their children, and the person who has been by his side even before the fame. In case you too want to read more about Nicole, take a look at the following 5 things you did not know about Nicole Tuck.

Born on December 7th, 1975, Tuck grew up in New Rochelle suburb of New York City. She got her education in Marymount Manhattan College, hence she is Bachelor in Fine Arts. As she wanted to continue to pursue her academic career, she earned a Master’s degree from Fordham University back in 2005. She cites her father as her inspiration and seems to be close to her mother. Further, she has two sisters – Pauline Vitale and Elwood Tuck. She is married to DJ Khaled and a mother of two sons. 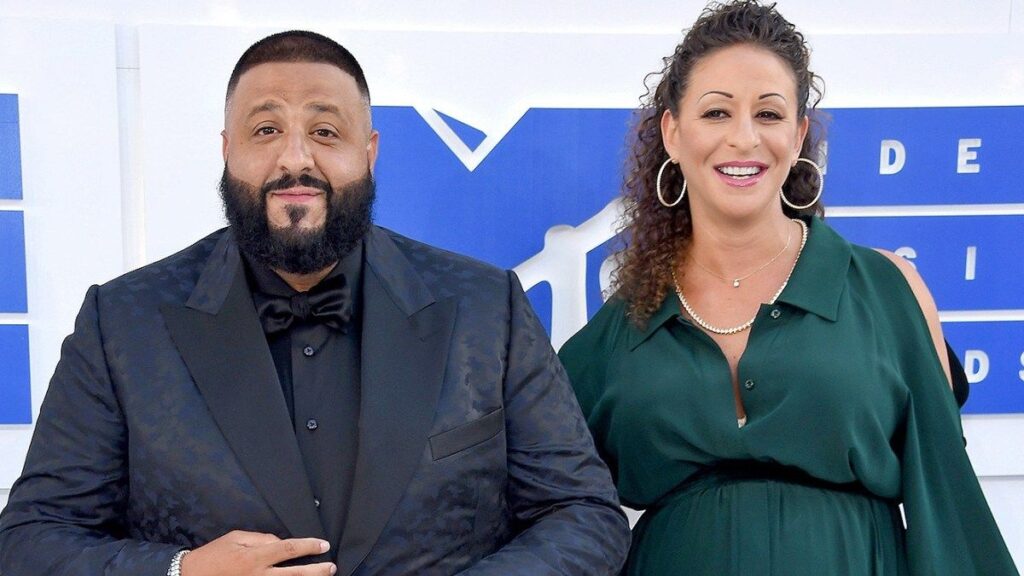 5 Things you did not know about Nicole Tuck:

Nicole is a successful businesswoman. In 2010, she started her own company under the name of ABY, Always Behind You. It is a clothing company that has been primarily associated with making people feel comfortable in their own skin, hence the name. It is inspired by the thought to always believe in yourself and to feel comfortable. Despite the fact that the brand does not seem to be active at the moment, the fans are eager to see what’s in store for the future. One thing is for sure, Nicole is talented and hardworking, and whatever she comes up with, it will be respected both by the industry and the fans!

2. The mother of two children 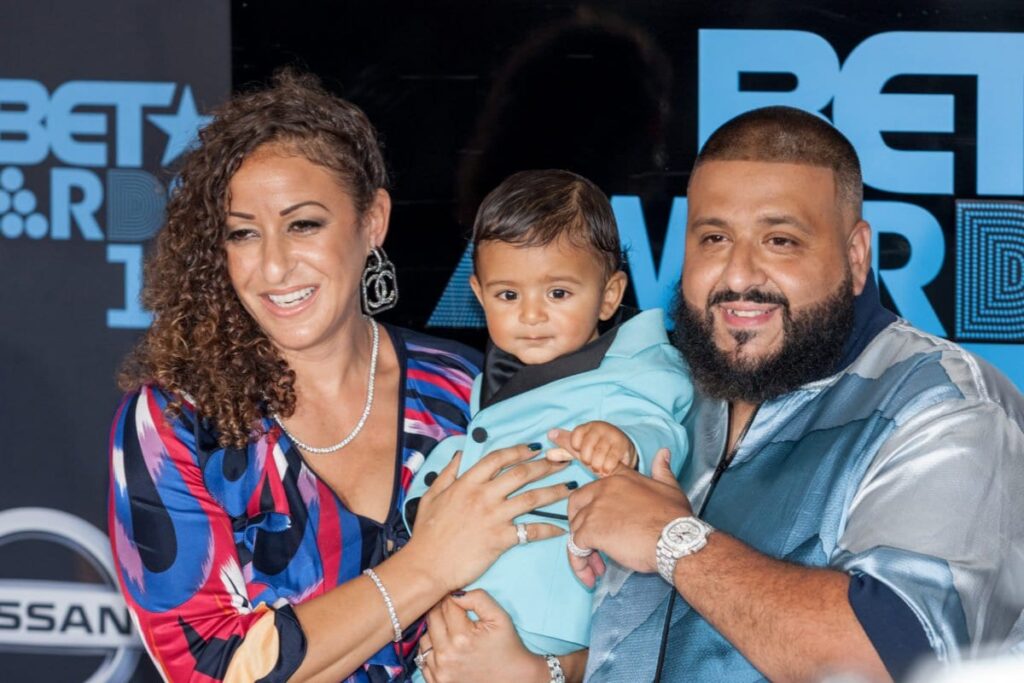 Besides being a businesswoman and wife, Nicole seems to be a perfect mother to their two sons – Asahd Tuck and Aalam Tuck Khaled. Asahd was born on October 23rd, 2016. His birth was documented by his father via Snapchat live. Thus, the followers of DJ Khaled could see his son being born. On one occasion Khaled said “I’ve always wanted kids. This is my first kid and I’m excited and I want more. I’ve always wanted to be a family man. I’m in a great family and I want to have my own family at the same time … I want to spoil our kids and give them everything. There’s no limit to the spoiling that I’m going to do. I’m going to spoil them to the minute they in my hands. I’m going all out.” When their son was one month old, the proud parents dressed him in a baby tux and brought them to the American Music Awards. Aalam was born on January 20, 2020. While his birth was not documented via life, the parents shared posts to Instagram in order to announce the big news and share the happiness with their followers.

Allegedly, the pair has been together since 2007. Even though they have never openly discussed when or how they met, according to some sources, it might be possible that the two met even earlier than 2007. Apparently, Nicole has known her partner even before he was famous, which indicates that they might have even met in the early 90s. The famous publicity stunt, when Khaled proposed to Nicki Minaj back in 2013 did not affect their strong relationship. On that occasion, Nicki said that the two are like brother and sister “Nobody in my real life took it seriously. Everybody just hit me like, ‘LOL. Yo, Khaled is crazy.’ Khaled is my brother and Khaled was not serious with that damn proposal, y’all. Please let it go. He was kidding. He’s not attracted to me, he doesn’t like me. We’re brother and sister”. 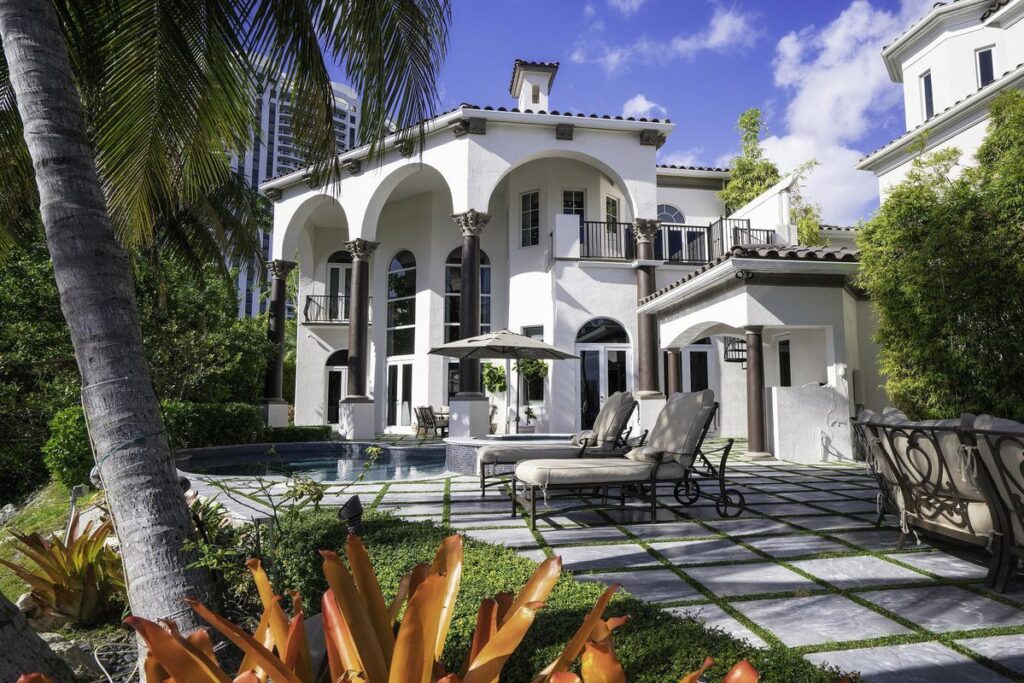 The pair enjoys luxury and beautiful homes. The fun fact is that in 2017, Nicole and her husband purchased a house in Mulholland Estates, a gathered community in Los Angeles, California. It used to belong to the popular singer Robbie Williams. A year later, in 2018, it was announced that Khaled bought a waterfront hose in Miami. Allegedly, it cost him around 30 million dollars.

Even though Nicole seems to have it all, her life was unfortunately not without hardship. In 2018, she tragically lost her younger brother, who was shot in an apartment in the Bronx. This tragic event was accidental – Tuck, aged only 25, was in the apartment to buy marijuana, and five men, including Richard Jimenez, came in order to rob the drug dealer. Even though the defense of Jimenez stated that the shooting was incidental and that he was very sorry for what happened, all five robbers escaped from the crime scene. He was sentenced to 20 years in prison. 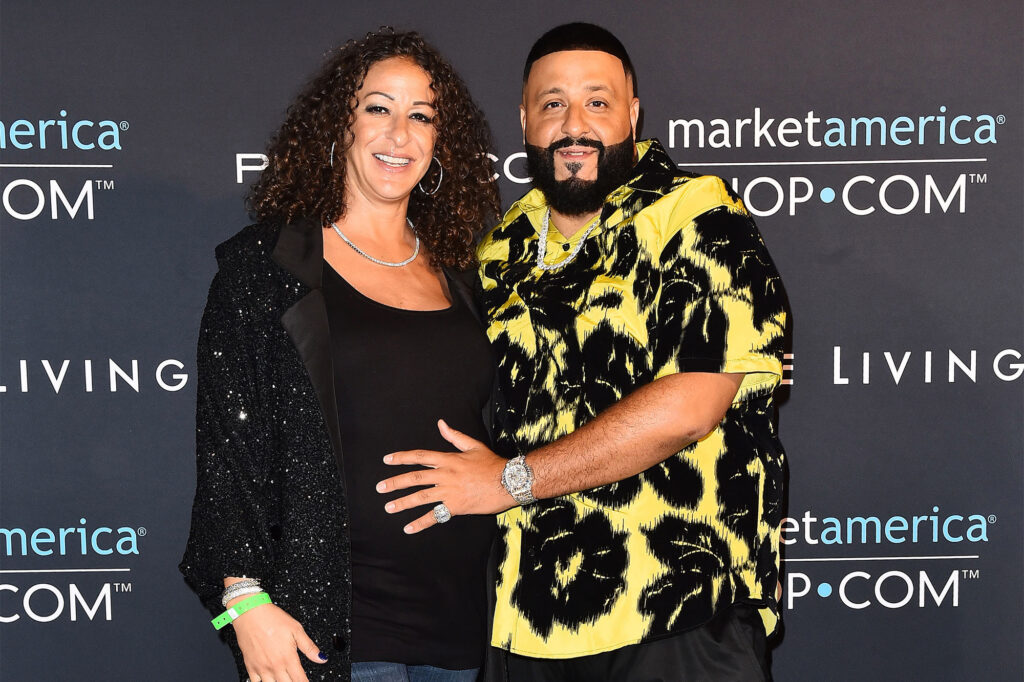 Despite the hardships she had to face, Tuck has managed to maintain a happy marriage to her husband, be a great mother and have a successful career. Not only is she followed by many people on her Instagram account, but she also continues to inspire people in real life as well. Recently, she shared a quote “Be strong and courageous… for the land is with you wherever you go”. Indeed, it seems that she lives according to these words every day.