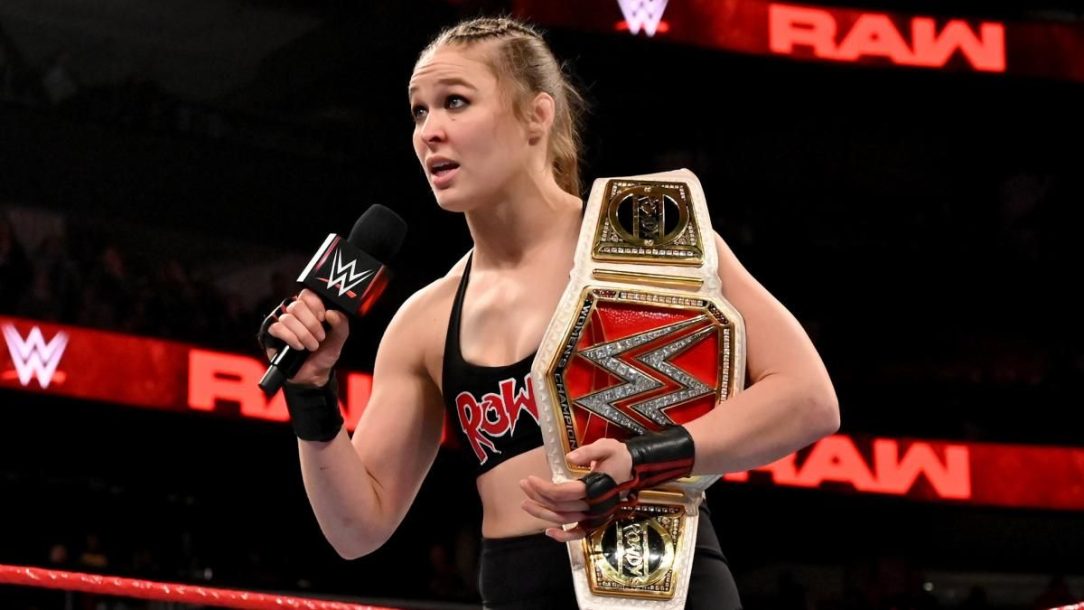 Ronda Rousey is a famous actress, mixed martial artist and judoka, but she is mostly known for being a mixed martial artist. She is one of the best female MMA fighters in the UFC, also known as the Ultimate Fighting Championship, she even at one point held the UFC Women’s Bantamweight Champion belt.

Her main martial art is Judo, and with that in mind, she was the first female fighter to win an Olympic medal in this sport. She managed to garner a lot of money with this profession so let’s dig deep and find out what her net worth is. 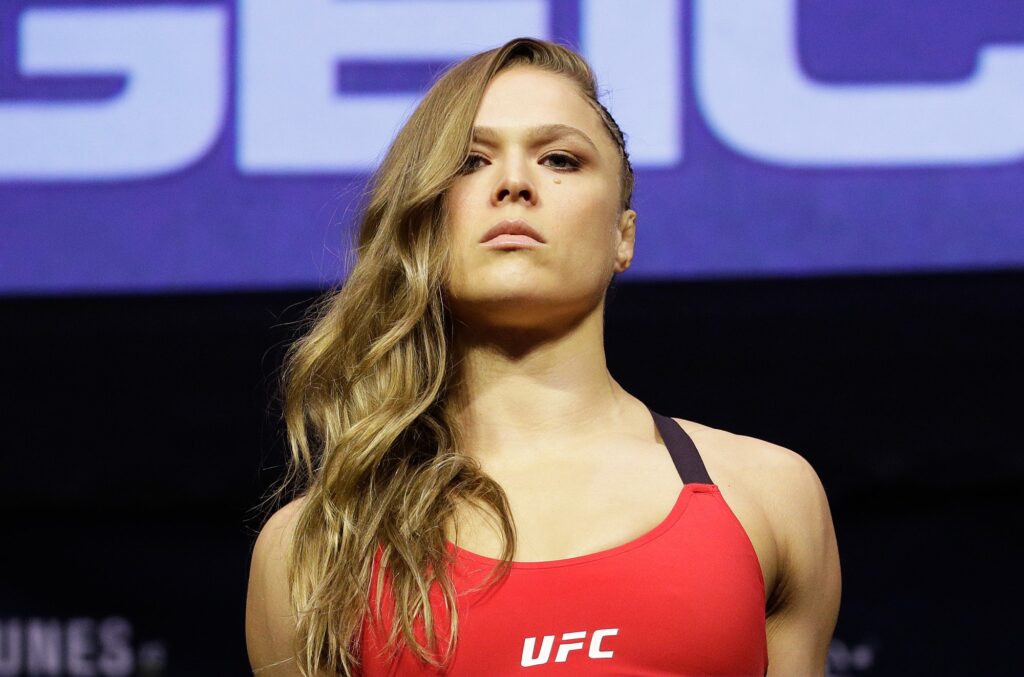 Ronda Rouse was born in Riverside, California on February 1st, 1987. She has a big family that consists of her two older siblings and her mother. She also has roots in Judo since her mother, Ann Maria De Mars was the first woman from the US to win a World Judo Champion. Her mother obviously had a lot of influence on Ronda, since she decided to make that her profession, although a bit further away from just Judo. As far as her education goes, Ronda didn’t manage to go that far because when she was younger she had trouble speaking clearly and fluently, so she dropped out of high school in order to pursue her Judo career. 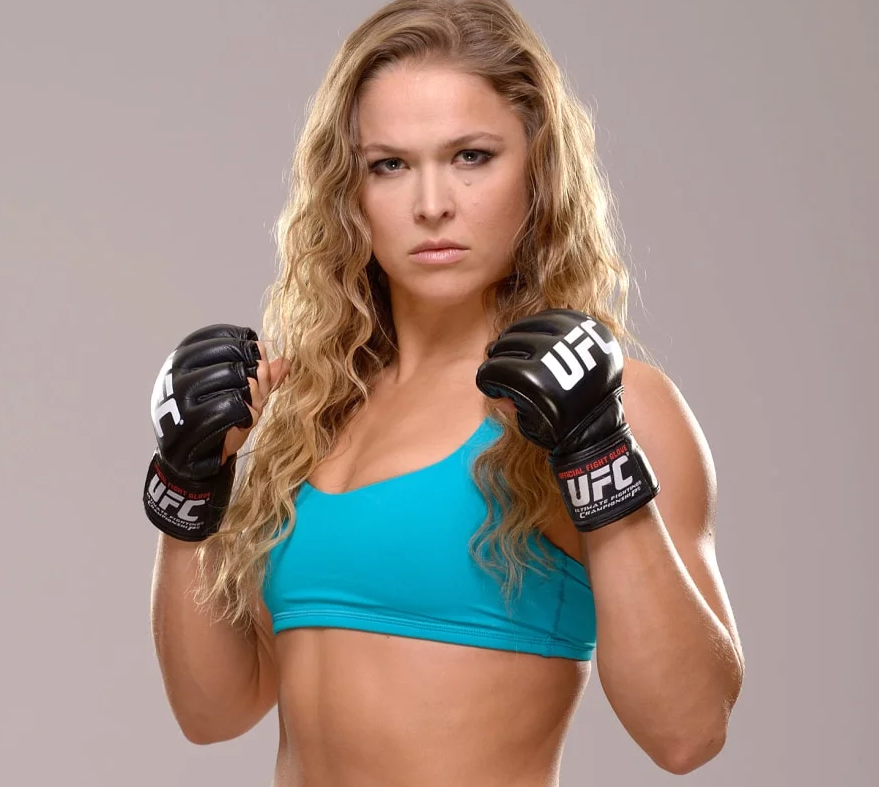 That same year the World Judo Championship was being held and even though she didn’t find success at the Olympics she managed to win a gold medal there. That was not the end of her Judo career, she went on to win a lot more medals but when she turned 21 she quit Judo in order to try out for MMA.

Since at the time she wasn’t skilled enough to compete, while training she had to work. But it definitely paid off in the end. In 2011 she made her debut and found her way to the UFC where she won 12 fights in a row and became incredibly famous very quickly.

Her infamy in the sport managed to land her some movie rolls too. 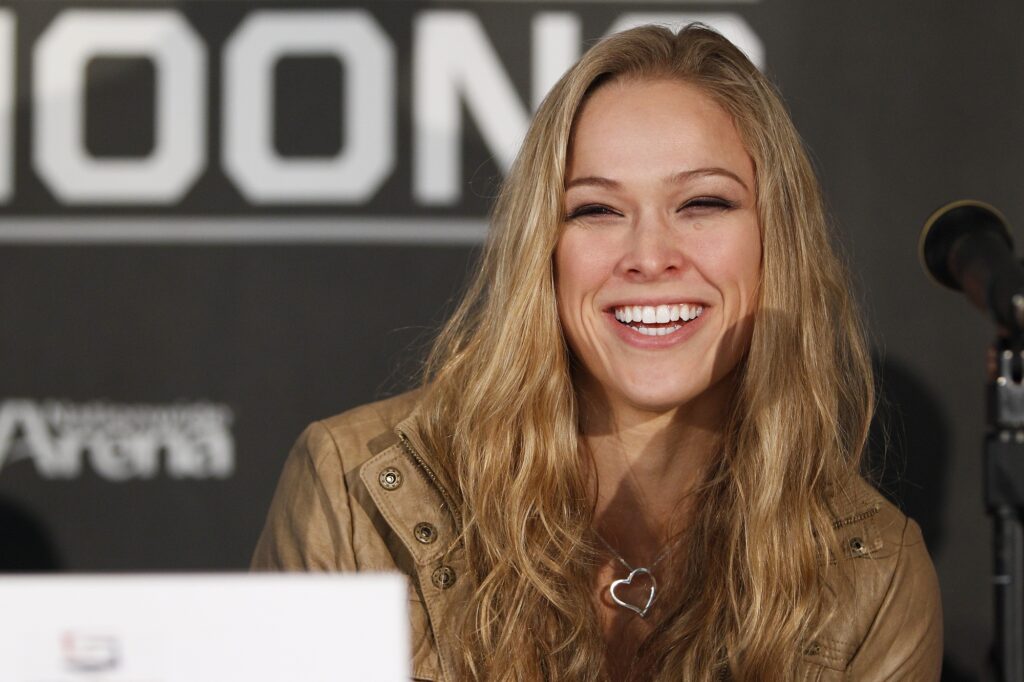 Her net worth is thought to be around $12 million today and it’s all thanks to her UFC career, which also gave her other job opportunities, like acting.

What is Roger Goodell’s Net Worth in 2022?
Do You Get Embarrassed When Purchasing Adult Toys?
To Top