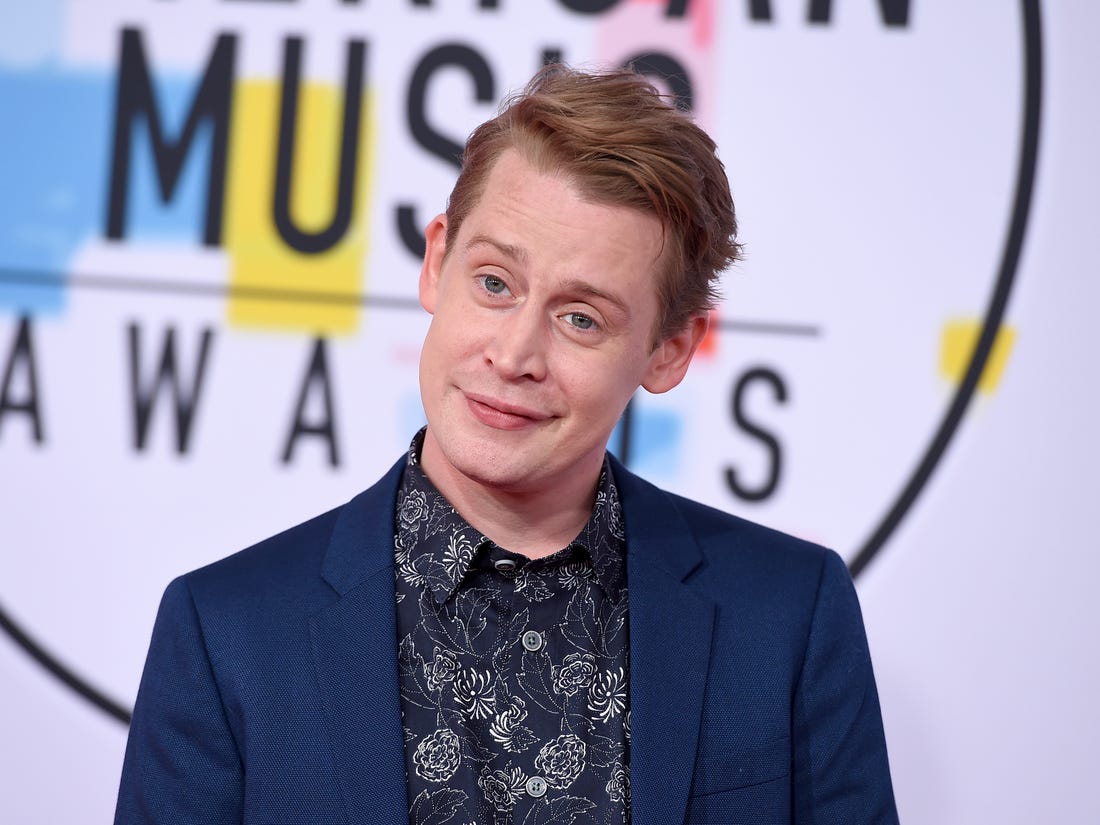 Do you know who Macaulay Culkin is? You have probably watched “Home Alone” movie, right? Well, the main role of Kevin McCallister, a cute little boy, has been played by this American actor.
This guy used to be a star, he was probably the most famous child actor ever, but then he stopped being so active in the movie industry.

Inspired by his career, life and the way he became a star, we decided to present you with some details about Macaulay Culkin. Therefore, below you will be able to read the details and everything you ever wanted to know about this famous actor, but also to find out how much his net worth is in 2022. Now, if you are ready, let’s get started. 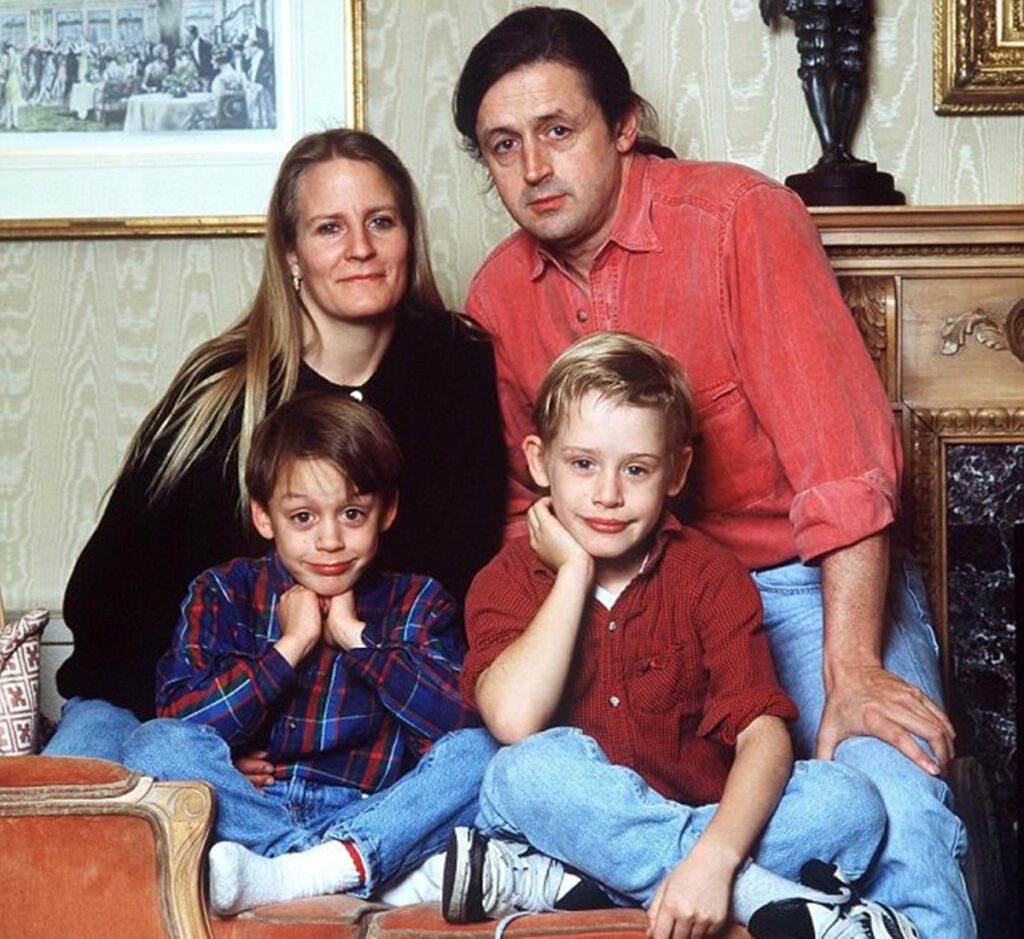 As we mentioned earlier, Macaulay Carson Culkin, or just Macaulay Culkin, is a famous American actor. He was born on August 26, 1980. Culkin’s hometown is Manhattan, New York City, United States.
He was born as one of seven children in the family of Keith Culkin (his father) and Patricia Brentrup (his mother). So, Macaulay is not the only child but has four brothers, Rory Culkin, Kieran Culkin, Shane Culkin and Christian Culkin, as well as two sisters Dakota and Quinn Culkin. He also has, or rather had, one half-sister named Jennifer Adamson. It is important to say that Jennifer and Dakota passed away in 2000 and 2008, respectively.

As for Culkin’s education, he attended St. Joseph’s School of Yorkville. This is actually a Catholic school and he did not attend the whole elementary school here. After 5 years, he moved to Professional Children’s School.

The beginnings and early career of Macaulay Culkin 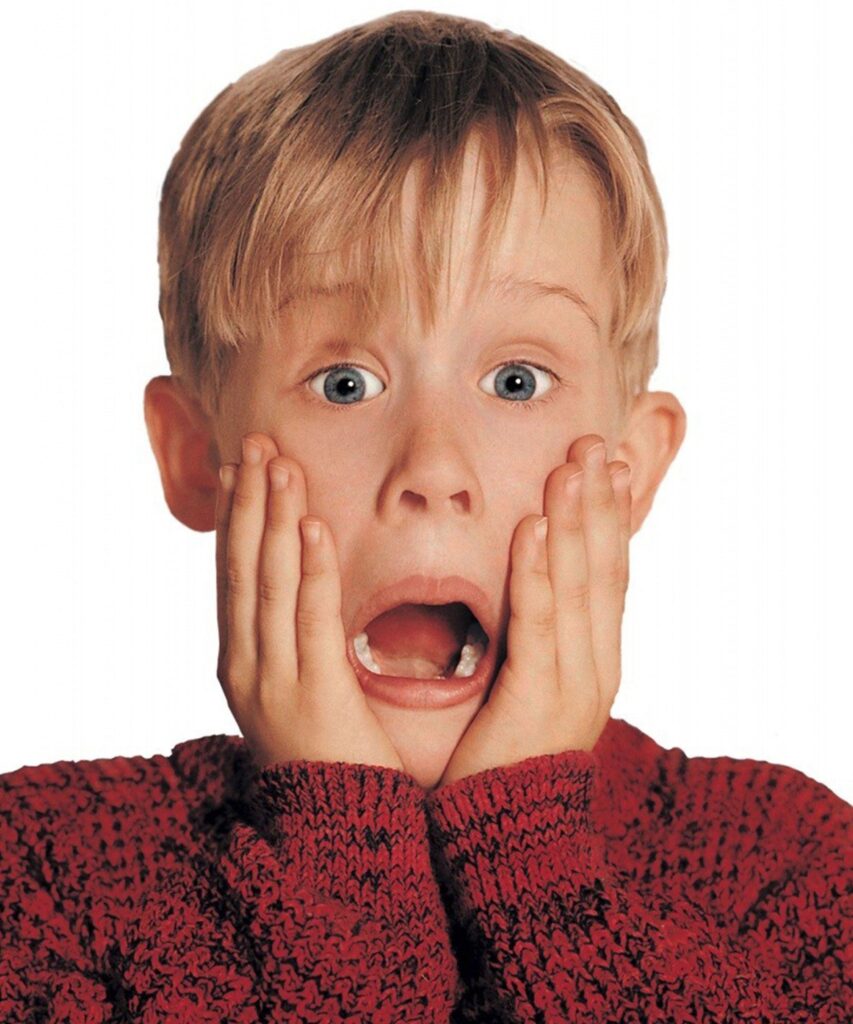 The fact that his father, Christopher Keith Culkin, is a former Broadway actor probably influenced Macaulay (as well as some of his siblings) to become an actor. He did it very early, at the age of four.
The first role was not actually in the film at all, but it was a stage production for “Bach Babies” in 1985. However, after this, the first appearance in the film “The Midnight Hour” followed the same year. Also, in that period he often appeared in TV commercials but also on stage in several roles.

In the 1980s, Macaulay Culkin actually began his rise as an actor. First of all, he appeared in one episode of the popular TV series “The Equalizer” in 1988. After that, in the same year, he had a somewhat more notable role in the “Rocket Gibraltar” movie.

The following year, in 1989, another role came, this time in the film “See You in the Morning” where he portrayed Billy Livingstone. Interestingly, Alice Krige, Jeff Bridges, etc. also starred in this movie. That same year, Macaulay starred in the movie “Uncle Buck.”

However, although these roles were undoubtedly significant for the young Macaulay Culkin, probably the most significant year of his career was 1990. Then he got the lead role in the film “Home Alone” where he had the opportunity to collaborate with director John Hughes and fellow actor John Candy with whom he previously worked on the “Uncle Buck” movie. This film literally made him a star, skyrocketed him as one of the most famous children’s actors ever. Plus, it brought him high earnings (about $110k) and nominations for some of the most prestigious awards in the acting industry (more on that later). 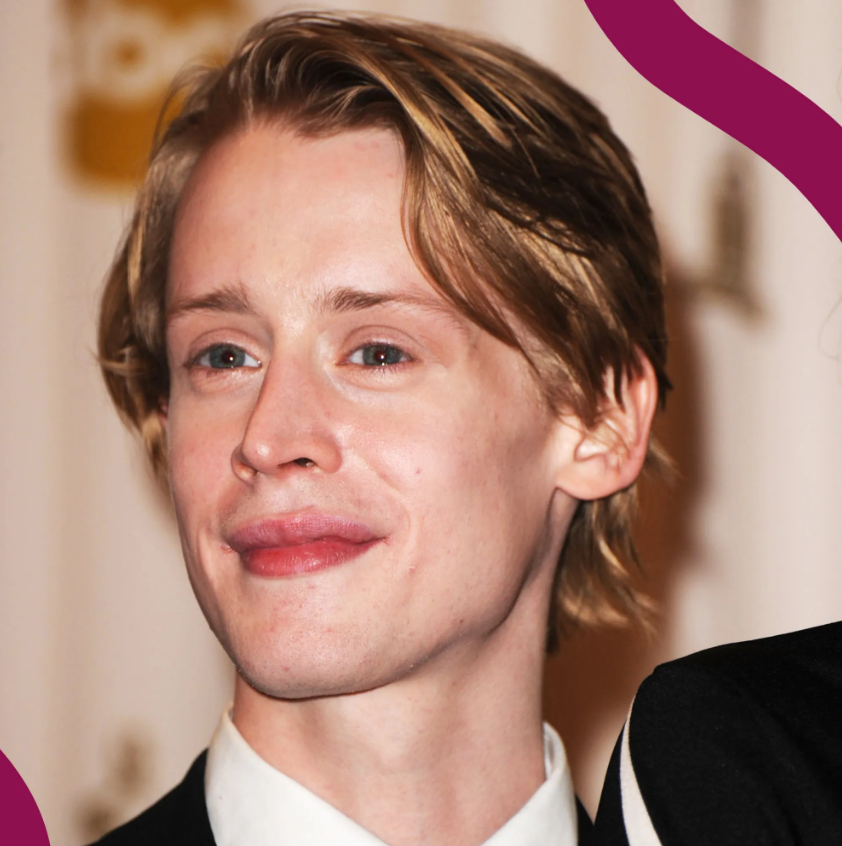 The following 1991 was also successful for young Macaulay. After portraying Kevin McCallister, Culkin got a role as a voice actor for the animated series “Wish Kid.” He also hosted Saturday Night Live. We must also mention the appearance in the music video for the song “Black or White” by Michael Jackson. The successful 1991 concluded with a role in the film “My Girl” where he was again nominated for some prestigious awards.

The year 1992 was his peak in the world of acting with the sequel to the famous movie “Home Alone”, titled “Home Alone 2: Lost in New York”. For this single role, he received an incredible $4.5 million!
The following 1993 brought him a role in the movie “The Good Son” as well as the screening of the famous play “The Nutcracker”. From that point on, Macaulay really hasn’t had too much career success when it comes to acting. First of all, in 1994 he played probably the most roles, in the films “Getting Even with Dad”, “Richie Rich” and “The Pagemaster”. However, none of these films actually brought success like the previous ones he worked on.

Partly because of the decline in his career, and also because of his desire for a more normal life, Macaulay decided to leave acting in 1994.

Also, it is important to mention his roles in several TV series and various commercials during this period, among which the most important appearances are in the TV series “Kings” by NBC and “Will and Grace”, as well as a commercial for Google Assistant in 2018.

As for his awards and nominations, we must certainly point out that Culkin was nominated for a Golden Globe Award (“Home Alone”) and an MTV Movie Award (“The Good Son”). He also won an American Comedy Award and a Young Artist Award, as well as an MTV Movie Award. 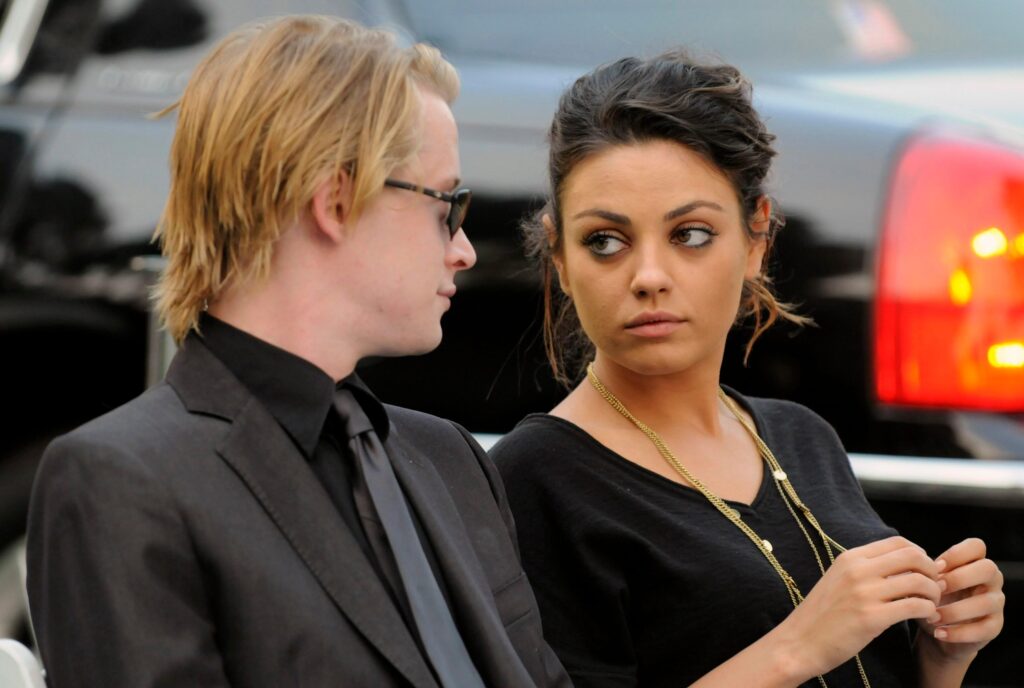 Net Worth of Macaulay Culkin

If we look at his career, we can easily conclude that, at one time, Macaulay Culkin was incredibly popular and successful and that it was this period that most influenced his net worth. According to the latest estimates for 2022, the Macaulay Culkin’s net worth about $16 million.