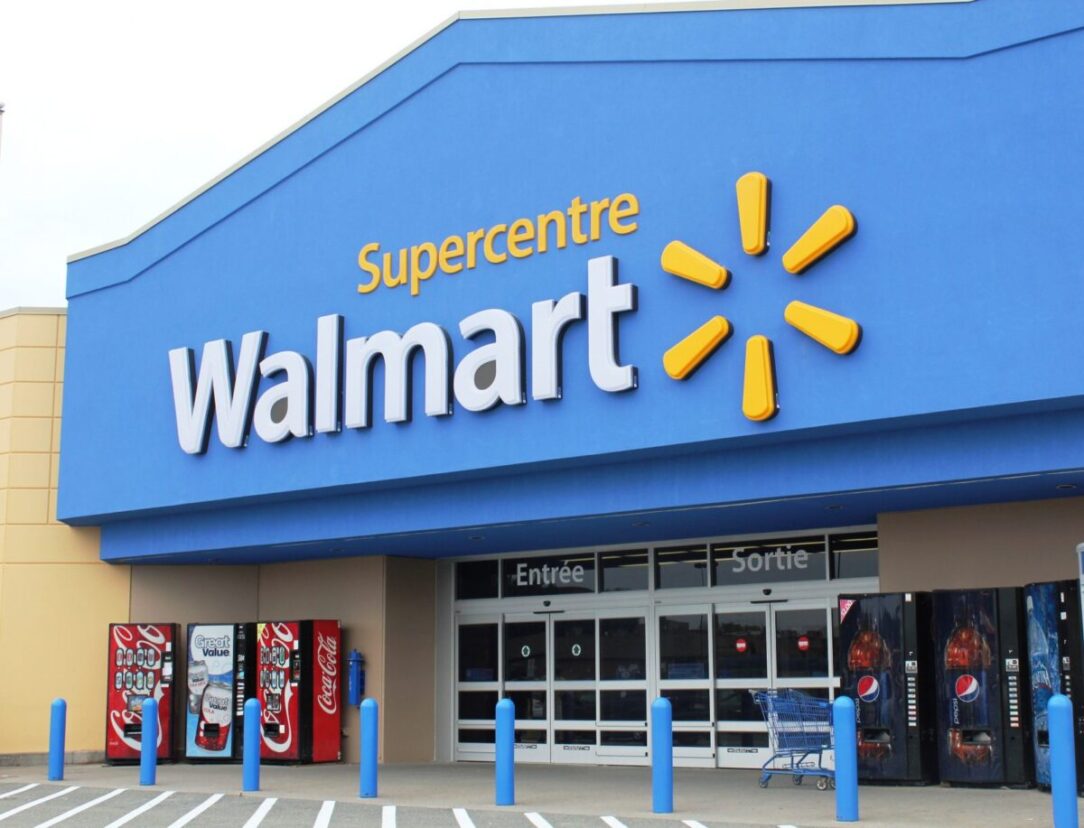 Considering the biggest retail in the world, there’s no way not to mention Walmart as currently leading one. This corporation is certainly a dominant name among retail corporations leaving behind (at least when it comes to earnings) companies like Amazon, Kroger, Costco, etc.

In addition, Walmart has a significantly longer history than the aforementioned competing companies such as Costco or Amazon (Kroger was founded much earlier than Walmart). Therefore, this retail corporation is recognized by users both offline, in the real world, and in the online world, which is also very important for any successful company.

Speaking of success, with retail giants like the aforementioned companies, it is measured in billions of dollars. Do you know what figure Walmart Inc. is currently at? What is the current net worth of Walmart in 2022? You can find the answer to this below. In addition, we will look at a brief history of the development of Walmart as a brand and its rise to the title of one of the world’s retail giants. So, if you’re ready, let’s get started. 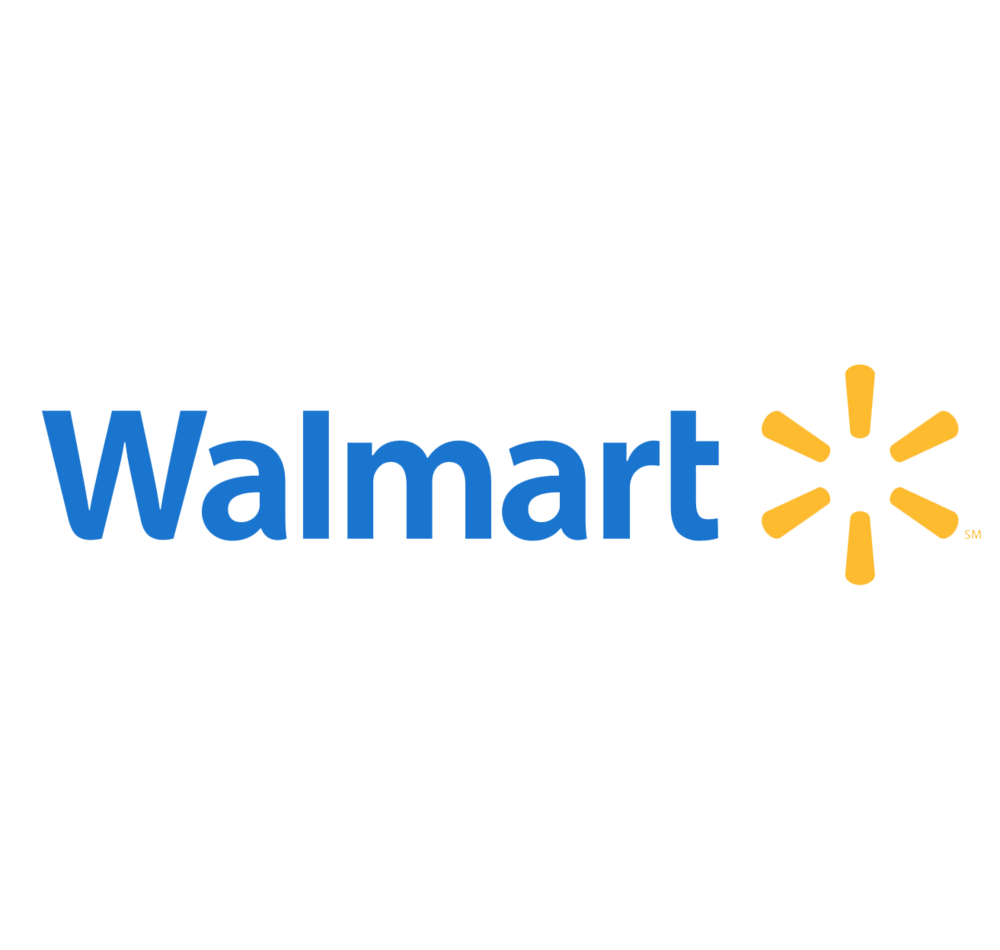 Big companies usually have in their roots a successful man or woman who had the idea and vision of creating a world-famous brand. In Walmart’s case, it was Samuel Moore Walton, better known as Sam Walton. Although he was originally a rentier, Sam managed to build a retail empire like Walmart on that experience.

Namely, back in 1945, Sam Walton, in agreement with the Butler Brothers, bought a branch of the Ben Franklin. No, we’re not talking about Benjamin Franklin, one of the Founding Fathers of the United States. We’re talking about a five and dime store named Ben Franklin founded by the aforementioned Butler Brothers. Sam’s idea was to procure goods from lower-cost suppliers, which meant that the final price of the goods was cheaper than that of competing companies.

Although he succeeded in that, Sam encountered certain problems, for example, the high price of renting the space in which his store was located. Despite this, Walton ran his business successfully and had a steady growing income from year to year. However, the problem with the space of the store was insurmountable in the end.

The fact that he failed to renew the lease led him to a new chapter in the business, and that is the establishment of a new company. It is Walton’s Five and Dime store located at 105 N, Bentonville, Arkansas. In fact, this step was also crucial in his business career as it led to the founding of Walmart. This store was the first step, and today represents Walmart’s museum, as well. The first Walmart Discount City store, which had the same principle and idea with lower prices as previous stores run by Sam Walton, was opened on July 2, 1962. 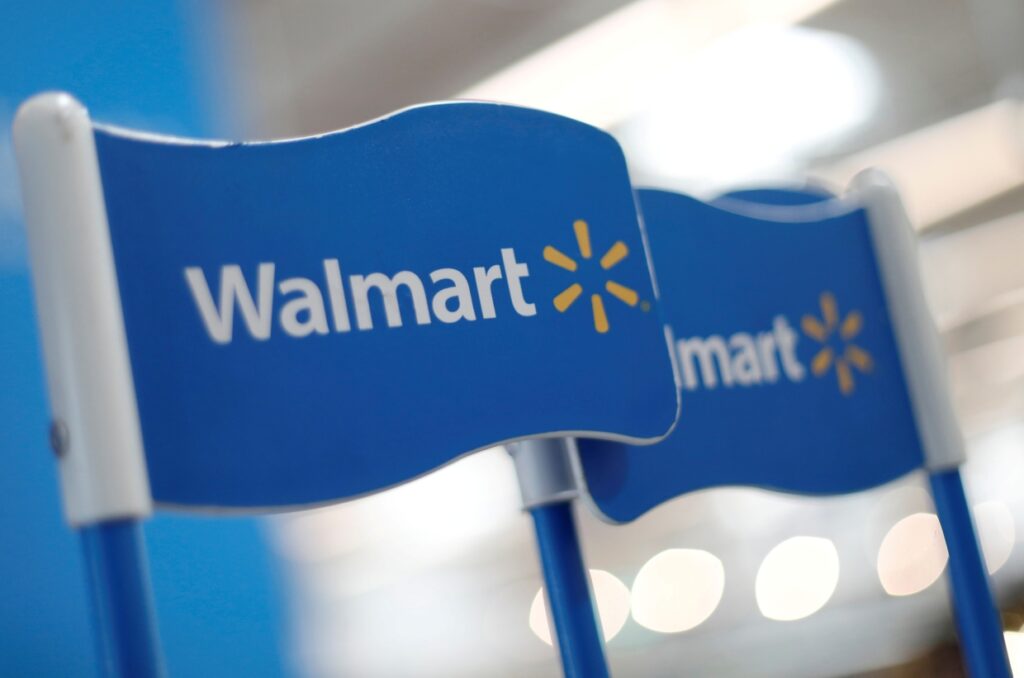 The next seven years of Walmart’s existence and business were more than successful because it generated multimillion-dollar revenues. Also, new branches have been opened in other states such as Oklahoma and Missouri. The company did not stop with further development because as early as 1969, they became incorporated as Wal-Mart, Inc.

Also, it is important to say that in the following years after 1969, they further expanded their business to other states such as Kansas, Louisiana, Kentucky, Tennessee, Missouri, etc. More importantly, by the mid-1970s they had over 125 stores in various federal states.

If this previous data seems impressive to you, then wait to hear about the 1980s. The number of stores has multiplied, to 1,198 stores across the United States, while sales have reached a staggering $15.9 billion. The ascent of Walmart did not stop. They have become the largest retail brand in the entire United States.

The period from the 1990s to the mid-2000s was marked by further expansion and an increase in every field of business. Also, Walmart has become available in California and Pennsylvania, but also in neighboring countries such as Mexico and Canada.

However, the fact that the world market is much larger than in America, the logical move was to expand to other continents. For example, Europe, Africa, Asia have become new markets for Walmart. This retail giant today operates under the name Asda in the United Kingdom, as Best Price in the Indian market, Seiyu Group in Japan, etc. We must also mention their presence in South Africa, as well as Argentina and Chile. 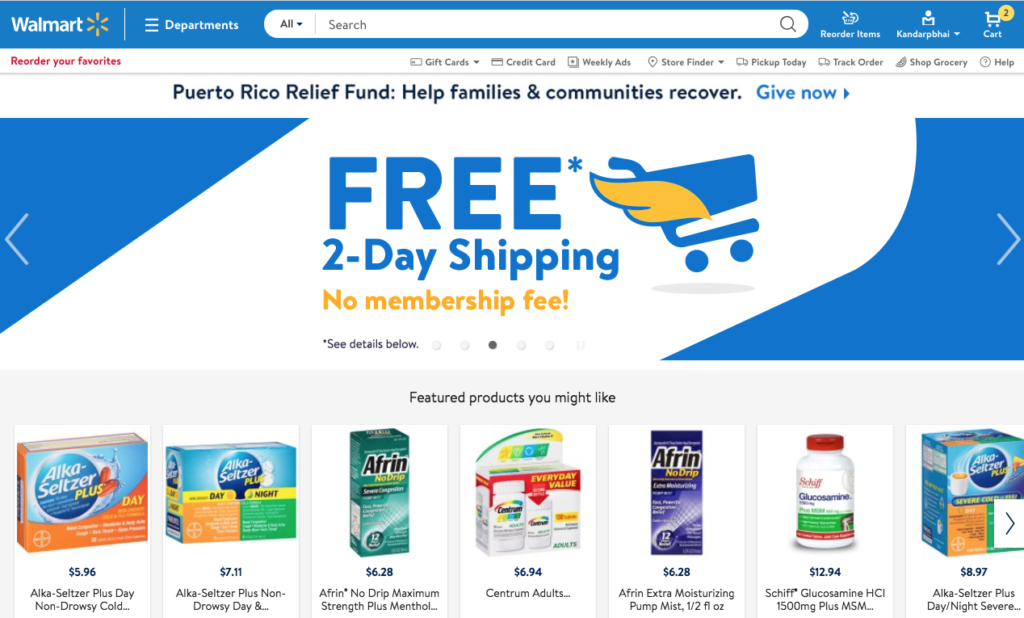 If you look at the current situation in the world and the coronavirus pandemic, you can easily realize that it is very important to be able to shop online. The importance of an online store was realized by the management of Walmart, but 13 years ago, in 2007. When we compare Walmart with Amazon, they started online business much earlier, in 1995.

While they may have needed to introduce an online store earlier, it’s never too late for good changes. Fortunately for Walmart, this type of sales currently brings them 8-10 percent of their total sales with a tendency to grow in the coming years, proving that it was really the right thing to do. Walmart currently operates eCommerce websites in 10 different countries. This shows that going online was a smart move. 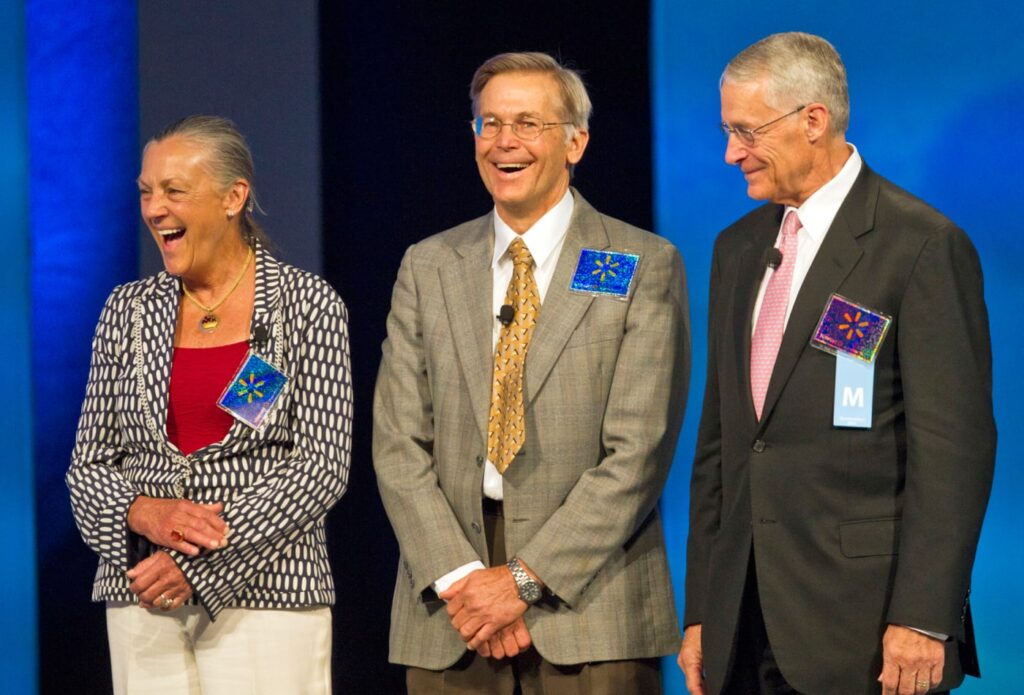 If you have carefully read the previous section on the history and development of Walmart Inc. as one of the largest retail corporations in the world, there is no doubt that it was easy to conclude that this American company is also a leader in terms of earnings. Their revenue is measured in hundreds of billions of dollars (more precisely $523.964 billion), so it is completely logical to expect a multibillion-dollar net worth.

Considering Walmart’s business on as many as 5 continents and in 27 countries, as well as an online store that is available in 10 countries, there is no doubt that this retailer does have a high net worth. According to the latest estimates, Walmart’s net worth in 2022 is a whopping $14.9 billion.