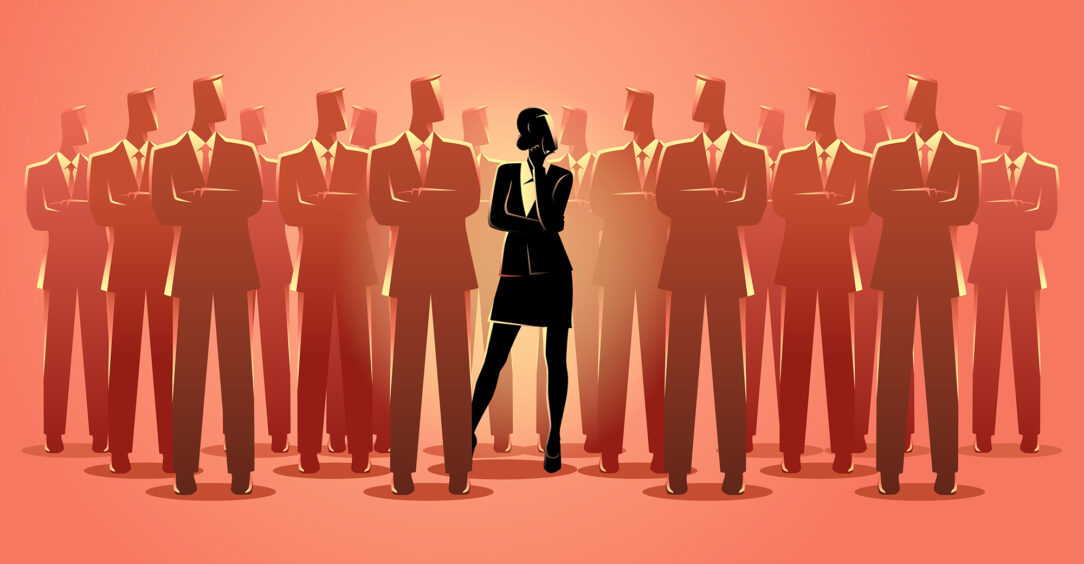 The Cambridge Dictionary defines, ‘discrimination’ as the treatment of a person or particular group of people differently, in a way that is worse than the way people are usually treated.’

There are more than ten main categories of discrimination recognized by advanced legal systems to protect people who suffer from this cruel stain on society:

Today advanced countries have laws in place to protect people who are discriminated against. In Australia, the Equal Opportunity Act of 2010 protects people when discrimination occurs in public areas.  These areas include accommodation, clubs, education, employment, goods and services, land sales and transfers, local government, and sport.

Chores, caring for siblings, and safety issues keep girls out of school, while expectations of earning money force boys to dropout. By the time children reach age 10, boys’ worlds often expand while girls’ worlds contract, resulting in negative consequences that can last a lifetime.

Women were not allowed the right to vote until mid 19th century and it was not until February 1928, that women in the UK were granted the right to exercise their franchise thanks to the hard struggle of the Suffragette movement who pressured for change.  Of course, this brings discrimination and our need for the same into sharp focus? Could it be that the said discrimination stems from a need to appear superior to others? PychologyDiscussion.net articles claim:

Discrimination, may be of several types based on race, economic standard, caste, religion and sex.

I would also add ignorance and fear of the unknown is a reason for discrimination. Even a close examination would make it evident that discrimination exists and is prevalent even today. However, like most crimes stamping it out completely will be a tough task.

Fox News of the U.S, published an article on 7 th January 2022 about a man living in India who suffers from disfigurement caused by thousands of tumors.

A man in India whose rare genetic condition has left him covered in thousands of tumors and with an extremely swollen leg claims he is treated worse than “a dirty stray animal” by neighbors and strangers who don’t understand his condition.

For example, Meredith is a trans woman. Her colleagues continually refer to her directly as ‘Sir’ and she repeatedly overhears comments from colleagues about herself using male pronouns such as ‘he’ and ‘him’. Meredith has politely asked people to address her appropriately but most make no effort to use suitable pronouns.

In countries where the legal system is not advanced, it is common to see different forms of discrimination in many different ways. In newspapers of emerging countries, you may well see adverts for job openings for ladies of a certain age group only, for example, 18 to 35 only. This type of advert would be outlawed in modern societies due to it being sexist and ageist.

In conclusion, discrimination has crept into nearly every aspect of our lives; we need to take pre-emptive action to fight against cruelty. In fact, irrespective of our varied backgrounds, we should all strive for a world that’s free of discrimination. That sounds idealistic and you are probably right but that does not make it impossible; at least it is only by fighting even against the smallest discrimination that we can help reduce this blight on societies everywhere.