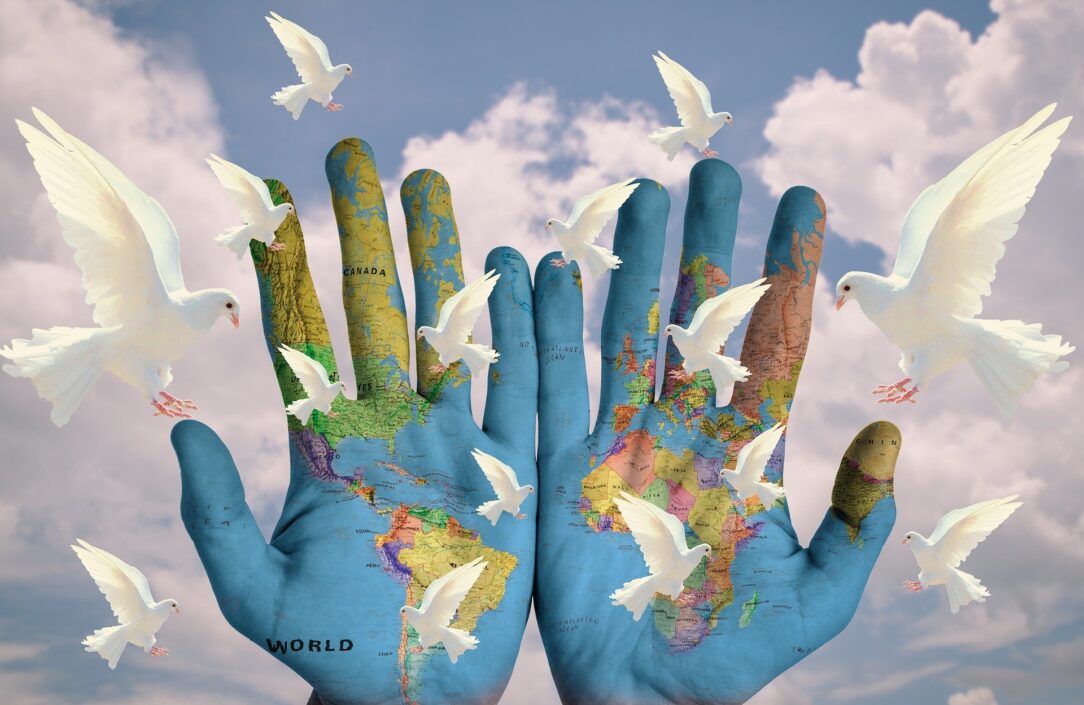 Peace or the cessation of hostilities and abundance of a harmonious atmosphere was indeed rare to come by in ancient times given our tumultuous history. You can take any period in our history and you will find that the concept of peace was indeed a rare commodity. If you were to ask me, then I would probably point towards Pax Romana during the time of Augustus Caesar when peace, as a concept was made part of official policy.

Until then, governments worldwide did not have an official policy in place, to protect the peace – rather they viewed all acts of aggression as an end to means, as a way to conquer or be conquered, with little or no thought to enforcing peace. As a result, peace indeed became a rare commodity except in those territories held by Ancient Rome. But even then, Pax Romana was no guarantee of absolute peace, and it itself came under severe strain due to Rome’s onslaught on civil rights and liberties of various nations, namely Germania and Gaul.

But today, when we are supposed to be part of an enlightened society, we find that peace is still a rare commodity in more ways than one. For example, take Syria – even though Syria is allegedly supposed to be a democratic society, it seems to be ruled by a dictator of sorts – the kind that stands for elections and gets elected each time around. At the current time, civil war has broken out in parts of Syria as part of an uprising against the bashed government leading the current government to declare war on the rebel leaders and had even recently deployed chemical weapons against its own citizens. This has led to widespread fatalities, among men, women, and children. We are left flabbergasted as we analyze these latest incidents; the issue though is that most of us worked under the premise that democracy, even a mere scintilla of the same should enough to enforce pax Romana across the land. Sadly, that’s not the case as more casualties mount in the current ongoing conflict in Syria and other parts of the world.

The issue though can be linked to one’s elitist attitude, egotism, and nepotism; when the self no longer cares about anything else but the ‘self”, peace would indeed become a rare commodity. Take your pick of leaders who helped to create war and havoc on this earth during the last century. From Stalin to Pol Pot you will find that these leaders believed they were meant to rule the world, that they were always in the right and peace was overrated. This should tell you that peace and tyrants rarely go together and sometimes, it may be left to other democratic nations to suspend peace, declare hostilities and attack, in order to overthrow the tyrant. Such acts of war by nations sworn to uphold peace may be a bit jarring but when you consider the implications of not taking such an effective action, then we may all be speaking in German today while screaming “heil Hitler” at the top of our voices. Peace is indeed rare and therefore, one that should be valued for the same.

Speech on Dreams
Speech on Time Management
To Top