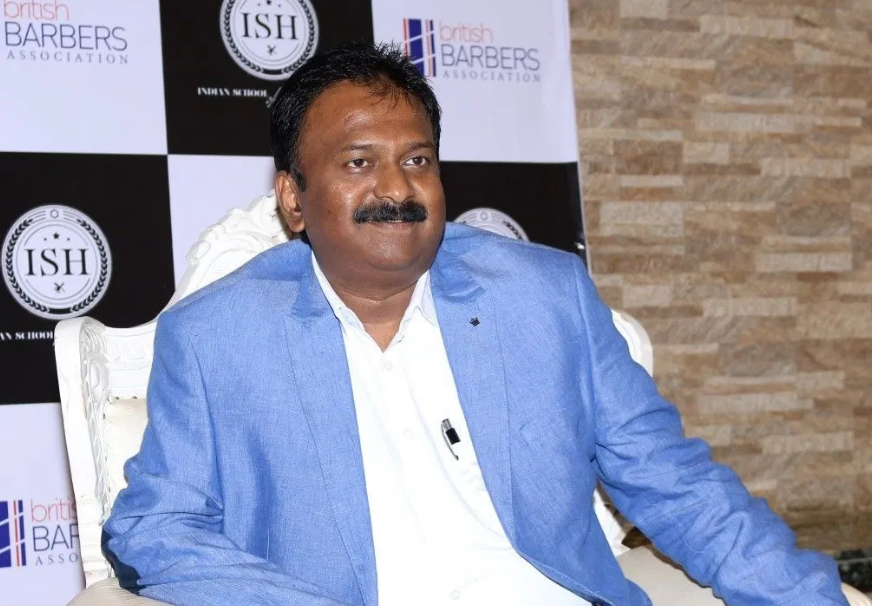 Ramesh Babu is a business tycoon that owns a huge number of luxurious cars, such as BMW, Rolls Royce, Mercedes Benz, and Toyota.

Ramesh Babu was born in a poor family to a barber. When he was seven years old, his father died, leaving a barber store. His mom was working as a maid. Besides, she rented the barbershop for

Rs. 4 per day. Since he saw that his mother was struggling and could not meet all the ends, he decided to leave studies after twelfth grade and find a job to help her. He found many odd jobs, s delivering newspaper and milk bottles or anything else he could find at that time. In the meantime, his mother could not get along with his uncle, who was running the shop. Even though his mother wanted him to finish his studies, Ramish started looking after the saloon.

Slowly, he managed to learn all the ropes of the business. After that, he was called a barber. 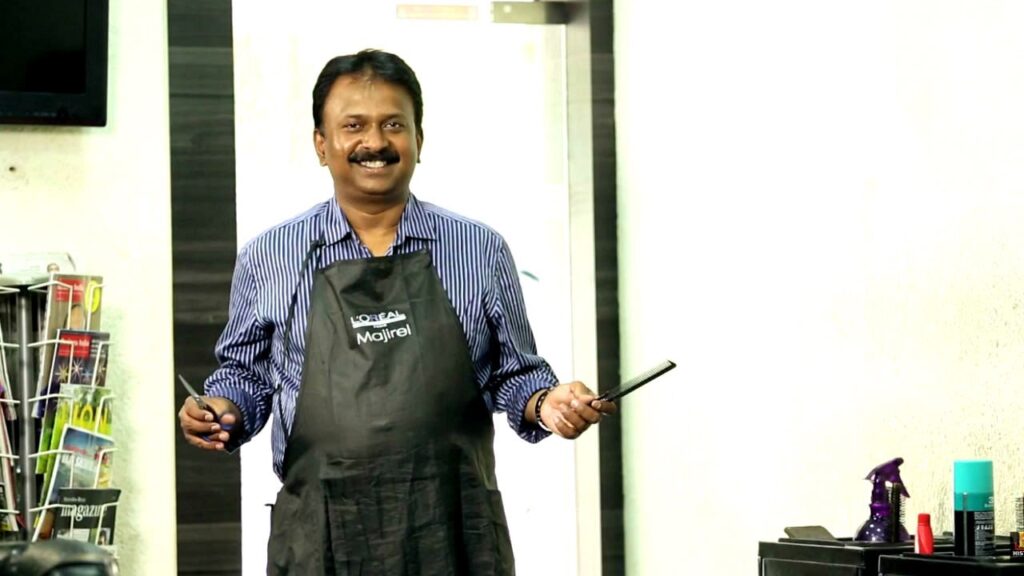 In the year 1991, he opened his own salon, which was named Inner Space. It became famous as a trendy styling place for youngsters. Thanks to that, his salary increased. After some time, in 1993, Ramesh bought a used Maruti van. He chose that car because of the petty pride since his uncle bought a small car. Ramish had to take a loan so he could afford it Soon after, he decided to start the car rental business. The first company he rented it out was Intel. Nandini Ikka was working there, so she helped arrange the deal. Slowly, he started adding more and more cars.

Until the year 2004, he only had five or six cars. That wasn’t his priority since he was focusing on his saloon. The car business wasn’t doing so well at that time since everyone had small cars.
Because of that, he decided to get luxury cars since no one else was doing that. He named the business Ramesh Tour & Travels. His clients are celebrities such as Aamir Khan, Aishwarya Rai Bachchan, Salman Kham, Virendra Kharde, and Atul Bajare. Some military officers and politicians work with him as well. He usually comes to the workplace driving a Rolls Royce.
Now, he owns over 400 cars. “I have collected these from many cities and countries over 24 years and added some here when we started the office three years ago. My son has a bigger collection at home,” he says.

Running that kind of business is not easy. “Running a business like ours can be scary when things come to a sudden halt. In 2011 I bought my Rolls-Royce — it was expensive and the government levied heavy taxes. I was almost bankrupt and even mortgaged my wife’s jewelry. People told me to sell the car. But I kept trying and one and half years later I finally managed to succeed again. “ 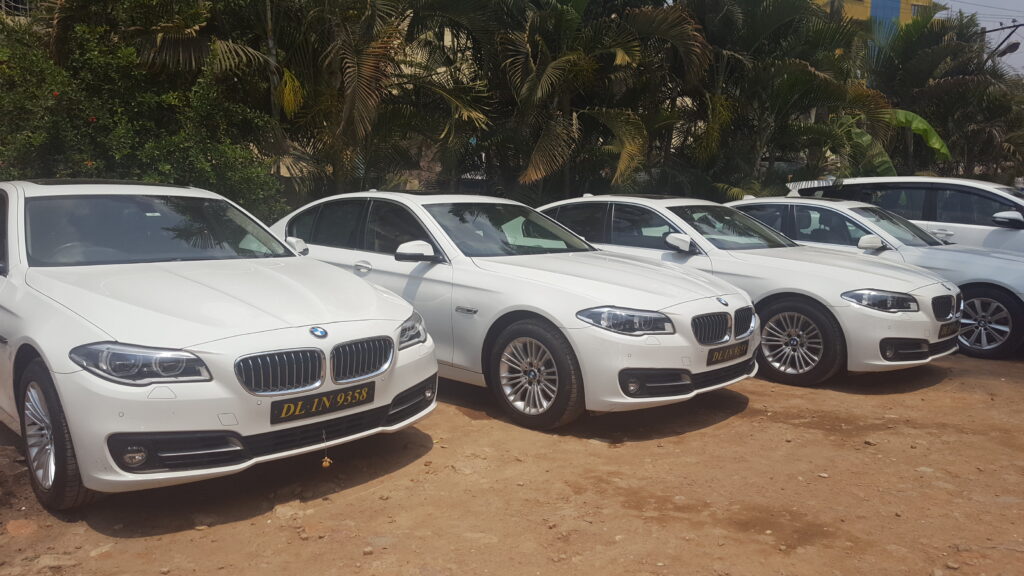 This Indian business tycoon’s net worth is around $2 billion. His lofe story teaches us that smart thinking and risk-taking can change our life completely.