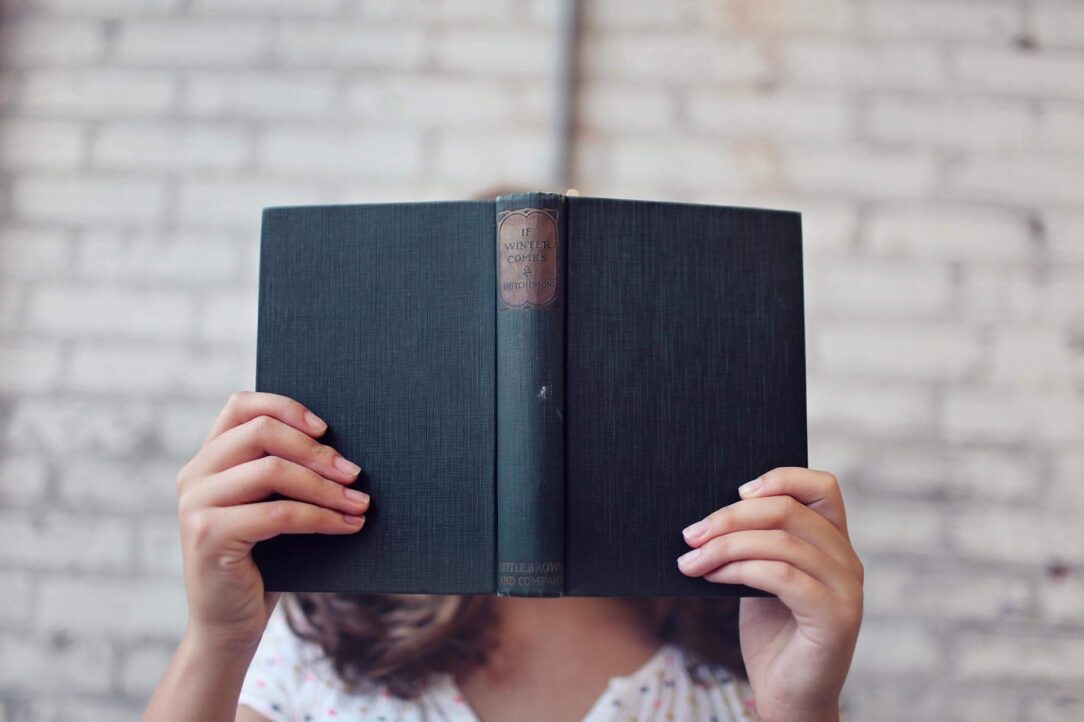 It may surprise you to know that reading predates our modern digital era by nearly 5000 years and if the latest archaeological trove discovered in Mesopotamia predates reading as an activity to 3200 BC. But it is commonly believed that reading as an activity formed shortly after the early man discovered the ability to speak and is widely assumed to date around 15000 BC. Sadly, some of these ancient symbols and script used, the earliest of which was dated to 10000 BC remain indecipherable.

But the Sumerian archives, which we were able to translate give us a glimpse into our past. It seems that Sumerians, in general, ensured that their kids went to school, we’re taught to read and speak several languages early on including astronomy, and above all, were quite methodical when it came to maintaining accounts. The fact that they were methodical about keeping their accounts in the written form only underscores the fact that most of their citizens could read and that reading was not an activity that was common only amongst the rich. Today reading is a widespread activity and as a result, it has helped the various publishing houses to become the giants they are today, namely Penguin.

Today we read for pleasure while early on, reading was part and parcel of economic activity and nothing more than that. As a result, writers have started penning both works of fiction and non-fiction genre which continues to dazzle many with their various storylines and characters. The end result is that the more we read, the faster the process of our thought including cognitive functioning.

There is still a lot of illiteracy in this world which is not surprising seeing how nearly 52% of the population live on less than 2$ per day.  But the good news is that all this is changing with the advent of the internet and online classes; as a result, education has become more affordable and the United Nations is funding several educational programs, aimed at improving the literacy rates in developing countries. As a result, literacy rates have indeed picked up and more people are able to read better now than they had before.

Reading as an activity should be encouraged in young children but you still need to make sure that they are only reading age-appropriate books and not something else. The books they read, apart from improving their cognitive functioning can help them learn new things about themselves, inculcate them with a better value system, and even help inspire them to new acts of greatness. Many a book has inspired many to live up to better ideas; the book ‘war and peace’ continue to resonate to this day despite being penned more than a century earlier.

It is indeed good to hear that various schools have started encouraging their young students to read much more often and in the process, are helping them transform into a better version of themselves. This is why reading is essential as it helps you to grow, to widen your horizons, and to understand new ideas and concepts better.