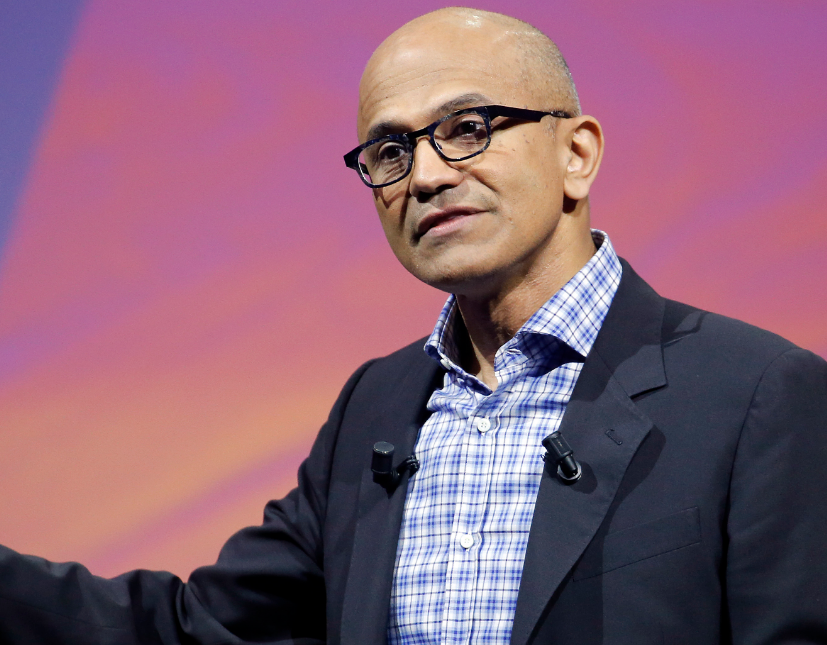 Satya Nadella is an Indian-American technology executive. He is best known for being the CEO of Microsoft. Before that, he served as the Executive Vice President of Microsoft’s Cloud and Enterprise group.

Satya Nadella was born on August 19, 1967, in Hyderabad, India. He earned a Bachelor of Engineering degree in Electronics & Communications degree from Manipal Institute of Technology. After that, he moved to the USA to continue his studies at the University of Wisconsin-Milwaukee. There he earned an MS degree in Computer Science. Also, he earned a Master’s degree in Business Administration from the University of Chicago Booth School of Business. So, since he had solid knowledge in both electrical engineering and business, he started his career at Sun Microsystems. 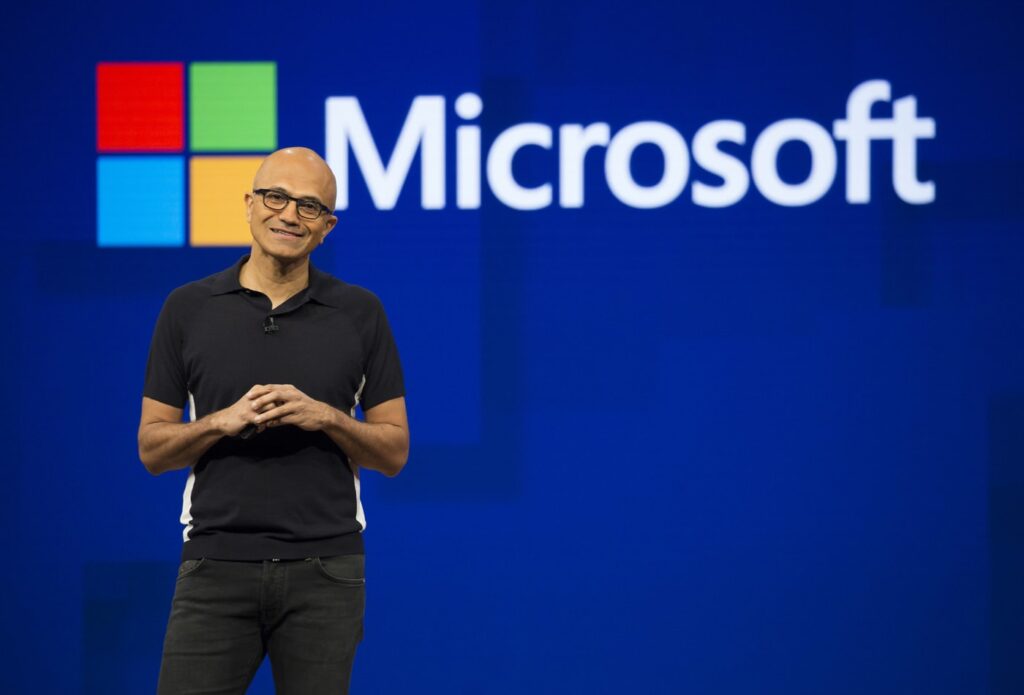 He started working there in 1992. Fist, he joined as a Program Manager in the Windows Developer Relations group. He quickly moved up the career ladder and began serving as the Senior Vice President of Research & Development for the Online Services division and the Vice President of the Microsoft Business Solutions group (MBS). That was all before he became the President of the $19 billion Microsoft Server and Tools Business. Before his current position as the CEO, he worked as an Executive Vice President of Microsoft’s Cloud and Enterprise group. Before he came to this position in 2014, Steve Ballmer used to be the CEO. 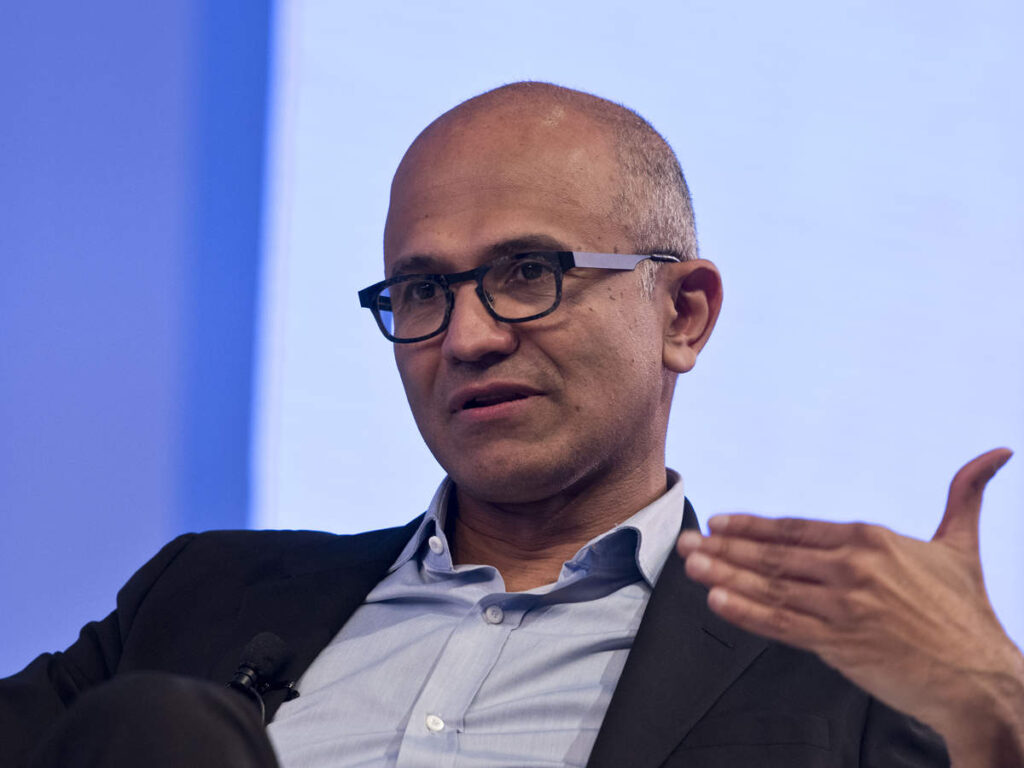 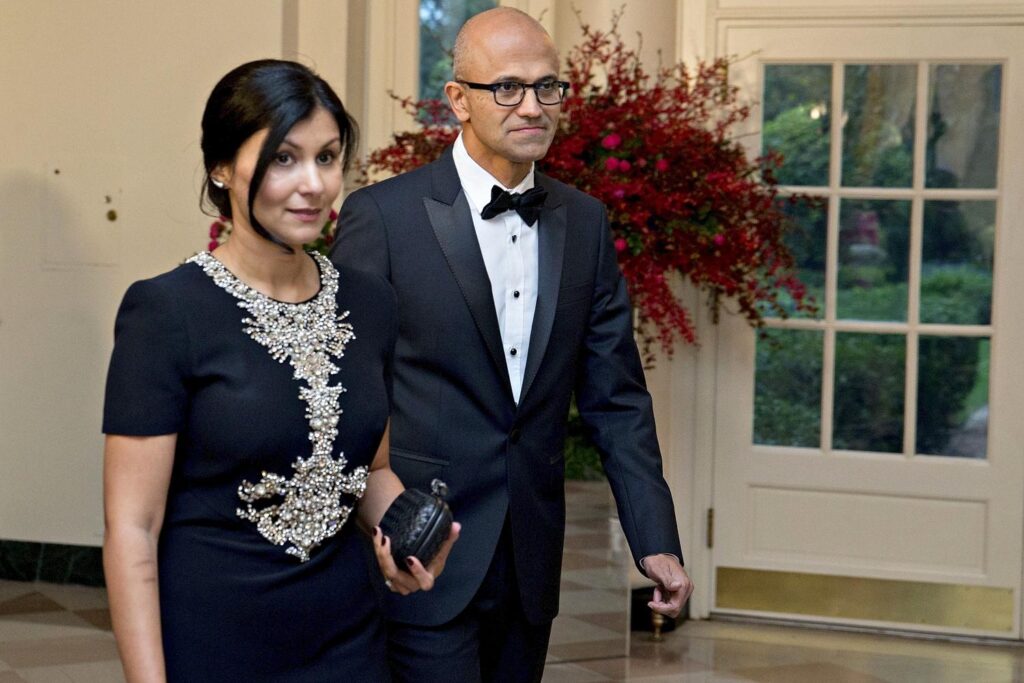 In 1992, he got married to Anupama. She is the daughter of his father’s IAS batchmate. She was also his junior at Manipal, pursuing a B. Arch in the Faculty of Architecture. They have three children together, a son and two daughters. When it comes to Nadella’s hobbies, he enjoys American and Indian poetry. He also has a passion for cricket, since he played for his school team. Besides, he authored a book titled Hit Refresh. It is about his life, his career in Microsoft, and his views on technology. 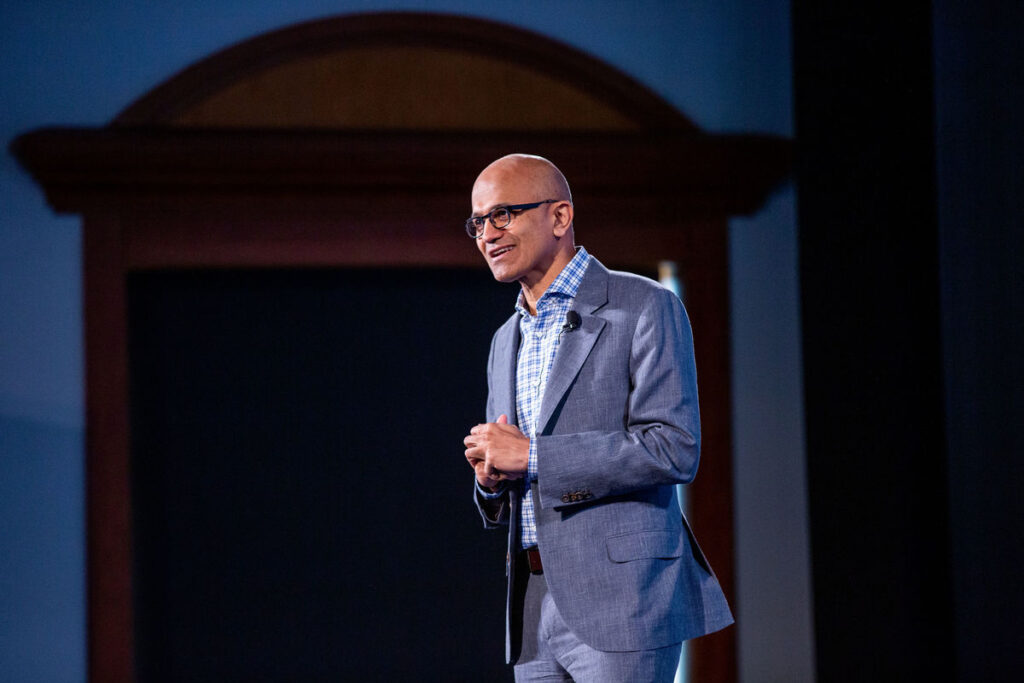 According to recent studies, Nadella is worth over $320 million.