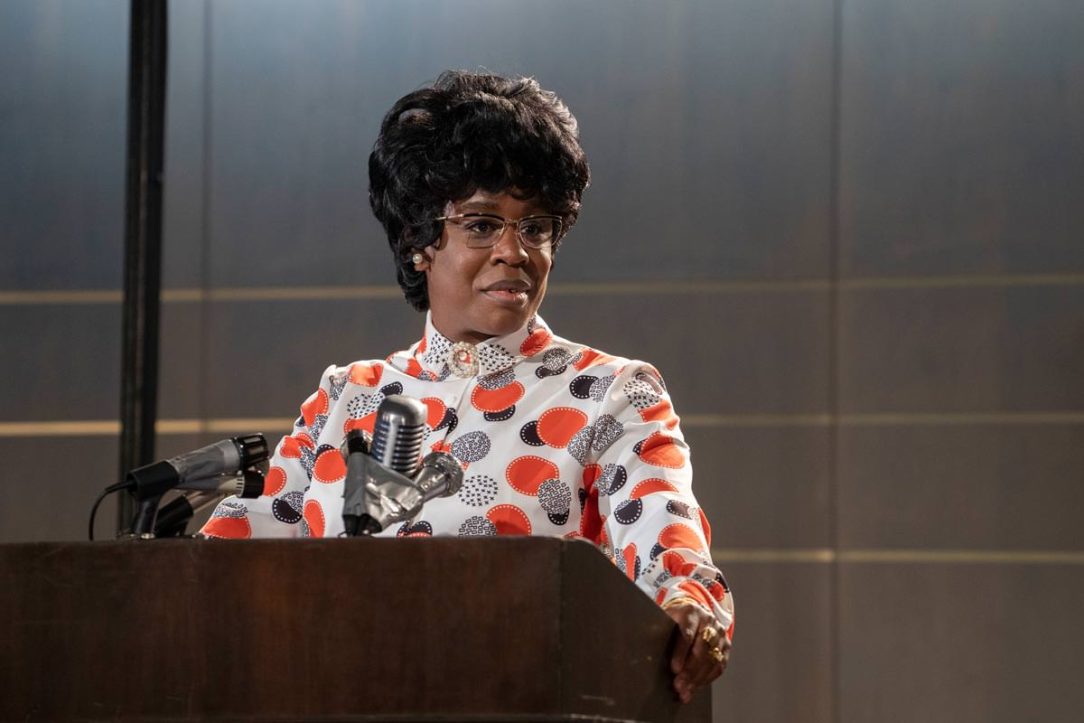 On January 25 th, 1972, representative, Shirley Chisholm of New York City announced her candidacy for the Democratic presidential nomination. Her speech has been lauded by generations since. Chisholm began:

Fellow Americans, we have looked in vain to the Nixon administration for the courage, the spirit, the character, and the words to lift us, to bring out the best in us, to rekindle in each of us the faith of the American dream. Yet all that we have received in return is just another smooth exercise in political manipulation, deceit and deception, callousness and indifference to our individual problems, and the disgusting playing of divisive politics, pitting the young against the old, labor against management, North against South, blacks against whites. The abiding concern of this administration has been one of political expediency rather than the needs of man’s nature. The president has broken his promises to us, and has therefore lost his claim to our trust and confidence in him. I cannot believe — [applause] I cannot believe that this administration would ever have been elected four years ago if we had known then what we know today. What we are entering — we are entering a new era, in which we must, as Americans, demand stature and size from our national leadership — leadership which is fresh, leadership which is open, and leadership which is receptive to the problems of all Americans.

I have faith in the American people. I believe that we are smart enough to correct our mistakes. I believe that we are intelligent enough to recognize the talent, energy, and dedication that all Americans, including women and minorities, have to offer. I know from my travels to the cities and the small towns of America that we have vast potential which can and must be put to constructive use in getting this great nation together. I know that millions of Americans from all walks of life agree with me, that leadership does not mean putting the air to the ground, to follow public opinion, but to have the vision of what is necessary, and the courage to make it possible. Americans all over are demanding a new sensibility, a new philosophy of government from Washington. Instead of sending spies to snoop on participants at Earth Day, I would welcome the efforts of concerned citizens of all ages to stop the abuse of our environment. Instead of watching a football game on television while young people beg for the attention of their president concerning our actions abroad, I would encourage them to speak out, organize for peaceful change, and vote in November. Instead of blocking efforts to control the huge amounts of money given political candidates by the rich and the powerful, I would provide certain limits on such amounts, and encourage all the people of this nation to contribute small sums to the candidates of their choice.

She claimed American attitudes were different in 1972 with petty prejudices put in the past:

And my presence before you now symbolizes a new era in American political history. I’ve always earnestly believed the great potential of America. Our constitutional democracy will soon celebrate its 200 th anniversary, effective testimony to the longevity of our cherished Constitution and its unique Bill of Rights which continuously give to the world an inspirational message of freedom and liberty. [inaudible] I do not believe that in 1972 the great majority of Americans will continue to harbor such narrow and petty prejudices. I am convinced that the American people are in a mood to discard the politics and political personalities of the past. I believe that they will show in 1972, and thereafter, that they intend to make independent judgments on the merits of a particular candidate, based on that candidate’s intelligence, character, physical ability, competence, integrity, and honesty.

Shirley mentions the war abroad which would have been the Vietnam War:

Our will can create a new America in 1972, one where there’s freedom from violence and war at home and abroad. Where there’s freedom from poverty and discrimination. Where there exists at least a feeling that we are making progress and insuring for everyone medical care and employment and decent housing. Where we more decisively clean up our streets, our water, and our air. We work together, black and white, to rebuild our neighborhoods and to make our city twice as attractive and efficient and, fundamentally, where we live in the confidence that every man and every woman in America has at long last the opportunity to become all that he was created of being such as his ability. In conclusion, all of you who share this vision, from New York to California, from Wisconsin to Florida, our brothers and sisters on the road to national unity and a new America.

Those of you who were locked outside of the convention hall in 1968, those of you who can now vote for the first time, those of you who agree with me that the institutions of this country belong to all of the people who inhabit it, those of you who have been neglected, left out, ignored, forgotten, or shunned aside for whatever reason, give me your help at this hour. Join me in an effort to reshape our society and regain control of our destiny as we go down the Chisholm trail of 1972. [applause]

Shirley Chisholm became a trailblazer for equality and African American representation in congress.