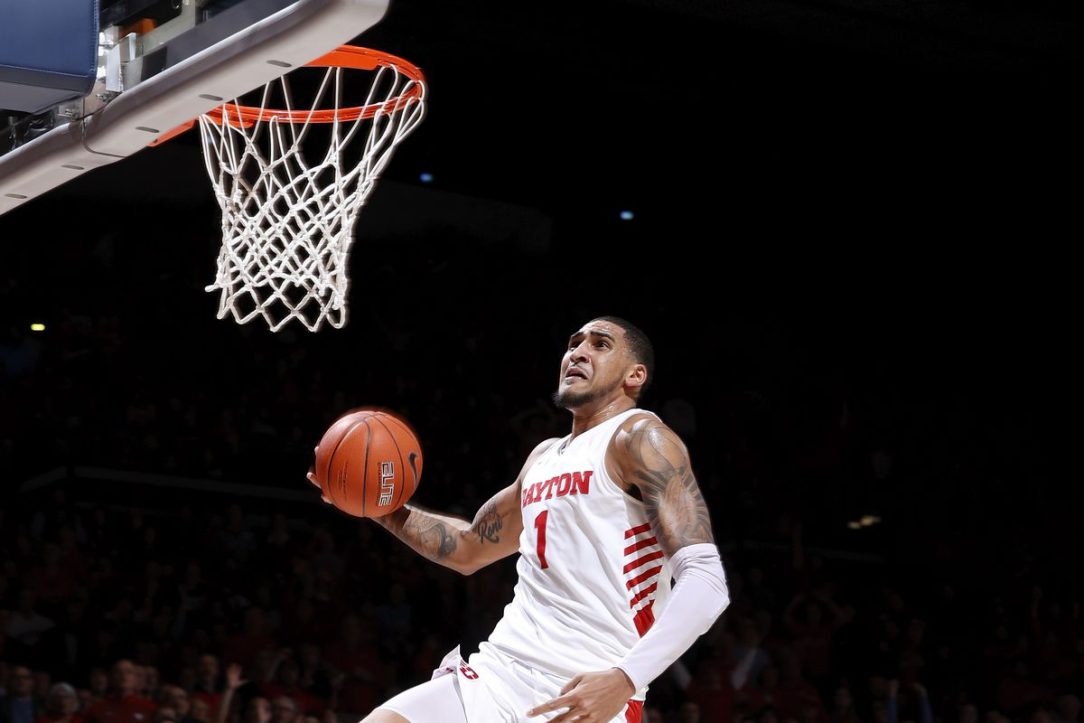 Basketball is a great team game. It helps students learn teamwork skills. Created originally as a winter sport, basketball requires players to become highly skilled to win their team victory. Whether you play basketball professionally or as a hobby it’s a great way of keeping fit. Of five players on each side, basketball encourages social skills as well as athleticism. Good communication is an important part of a successful team. Basketball also helps relieve stress from academic pressures that most students feel.

Basketball was invented in 1891 by Canadian, physical education instructor, James Naismith who was living in Massachusetts. He was asked to come up with a sport that would not be as dangerous as football and would keep athletes entertained, indoors during the cold winter months.

It started with two peach baskets attached to a 10-foot-high railing and a soccer ball. It included elements of already popular games, such as American football, hockey, and soccer. Teams consisted of nine players. By the turn of the century, five players per team became standard. Players dribbled a soccer ball on an unmarked pavement, and teams earned points by throwing the ball into peach baskets, eventually replaced by iron hoops and loosely-braided pockets. So that players no longer had to manually retrieve balls from the pockets, open-ended nets were introduced at the beginning of the 20 the century. Between 1893 and 1895 basketball became popular in many colleges. 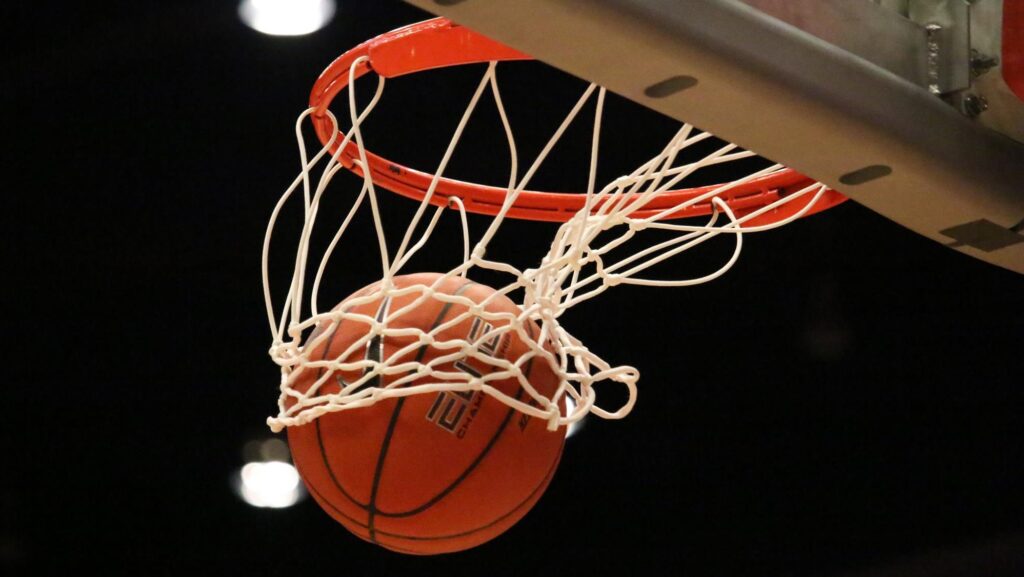 lines.com reports that in 1892 he gave the game of basketball a set of 13 rules.

The original game played under these rules as you can tell was massively different from the one played today as there was no dribbling, dunking,  shot clock, or three-pointers and goaltending was legal. The first time restriction on possession of the ball was introduced in 1933. Teams then were required to advance the ball over the center line within ten seconds of gaining possession. This rule remained until 2000, when FIBA reduced the requirement to eight seconds,  the NBA following suit in 2001. The NCAA retains the 10-second rule for men’s play, and adopted this rule for women’s play starting with the 2013–14 season.U.S. high schools, whose rules are drafted by NFHS, also use the 10-second rule for both sexes.

Nowadays the sport is played around the world and has a major benefit not mentioned before. There is no extensive equipment needd to play the game which makes it as an attractive proposition to kids as soccer all round the world. For spectators, it’s a great occasion to sit in a crowded room and enjoy hotdogs and the atmosphere as local teams battle it out. As with other major sports, basketball has its superstars who have excelled in the game and their posters adorn the walls of kids bedrooms in many countries. Joking apart, if you are the tallest student in the class you’re made for the sport as salm dunking will come easier for you.

Speech on Cricket
To Top