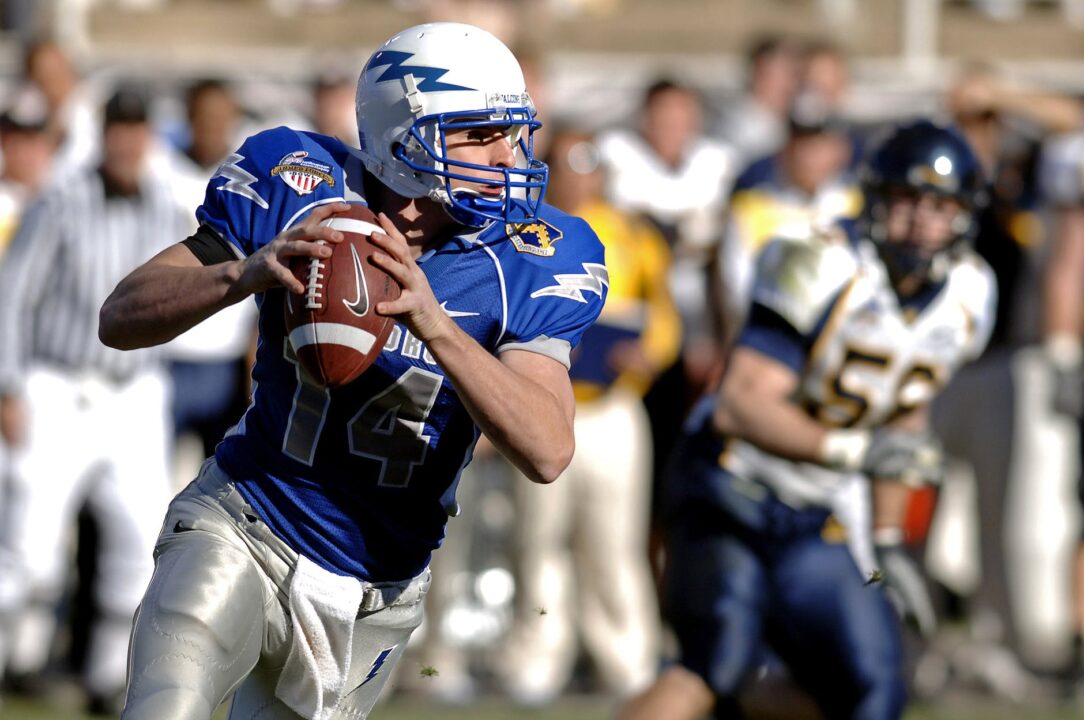 It is widely accepted the sport of rugby originated from Rugby boarding school, Warwickshire, England in 1823. During a game of soccer, pupil, William Webb Ellis decided to pick up a ball and run with it.

The running rule was not adopted straight away. It was not until 1830 the adaption was accepted play. Surprisingly, the first proper rules were written by Rugby school pupils in 1845.

The original ball was round and changed over the next few years to become oval. Such was the local popularity of the
sport, a local shoemaker, Gilbert’s took up ball making to supply the school. The first balls were made from pig bladders and each ball was different, depending on the size of the bladder. Soon after, London boot makers invented the inflatable inner and the pump.

In 1863 the Football Association was formed to standardize the laws of the game. The RFU was formed in 1871 and the first national code was introduced. The boys at Rugby kept their own rules, and even modified them, until the late 1880s. Interestingly there were no referees in the early games and boys played with sharpened boots with nails driven into the soles.

Players wore long flannel clothes and caps. The words: ‘international cap’ heralds from the time when players considered good enough to play for the main school teams were given ‘following up’ caps, which later developed into the international cap awarded to the country’s top players.

By 1871 teams were down to twenty players and then 15 by 1876, according to Rugby School. Rugby School’s legacy on sporting rules continues further today with the creation of half time. A school captain once complained that his side was playing into a headwind. It was agreed both sides would swap ends halfway through the game and the forty minutes a half was born.

Like field hockey rugby was spread around the British Empire though was deemed not suitable to play in hot climates of India and Malaysia where games like cricket, polo and hockey thrived. Interestingly, hot climates did not stop rugby eventually spreading to Zimbabwe, Venezuela, Uganda, Tunisia, Trinidad, Thailand Uganda, Brazil and the Bahamas, who all have active rugby clubs.

Polemicists argue that rugby was, in fact, first played over 2000 years ago in Italy.  The Romans played a game called harpastum. The name is derived from the Greek word “seize” which loosely translates as a game where somebody carries the ball. Although, reports describe the game as similar in its physical rules the central rules were very different to modern rugby.

At the blow of a whistle, both teams had to be the first to reach the ball placed in the center of the field. To score points, players had to pass the ball among their team while on their own side of the field. Accounts say the ball was much smaller.

“When, for example, people face each other, vigorously attempting to prevent each other from taking the space between, this exercise is a very heavy, vigorous one, involving much use of the hold by the neck, and many wrestling holds.’

Nowadays, rugby is played by 15 players on each side consisting of 8 forwards and 7 backs. The pitch is split into 3 sections of one main playing area which must not exceed 100 meters and two dead goal areas which can range from 10 to 20 meters. The pitch should be 70 meters wide.  The goalposts are in an ‘H’ shape and are roughly 5 to 6 meters apart with no rules on height.

Points can be scored in 4 ways.

To win the game you must score more points than your opponent within 80 minutes.

Other important rules include, the ball should not be dropped and knocked forward. In that event, play is stopped and a scrum is called where the forward of both sides ‘scrum down’ The opposition flanker puts the ball into the scrum.

Other important rules include the offside rule where attacking players must remain behind the ball. Players not interfering with play can be in front of ball but must get back behind the ball before entering the fray again.

Rugby has captured the hearts and emotions of players from each corner of the globe for over 150 years. That said rugby has also attracted fans of all ages and both sexes who pack grounds from London to Perth to watch their heroes play.