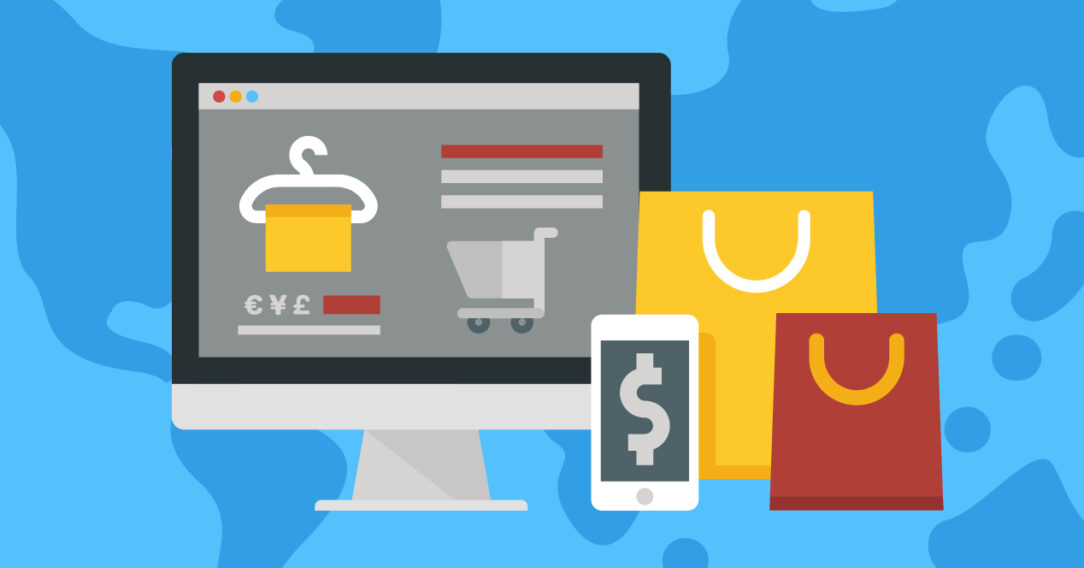 E-commerce is a trade where the financial currency is made over the internet. The Oxford dictionary describes commerce as ‘commercial transactions conducted electronically on the Internet’. This makes sense as commerce in many dictionaries is defined as buying and selling, (especially on a large scale).

The history of eCommerce is closely woven with the history of the internet. It became possible when the internet became accessible to the public in 1991. However, its foundations were laid before that date twenty years earlier when electronic shopping and electronic data exchanges came into being.

Since the inauguration of the internet, many innovations have been born adding to the forms of payment and methods we can use with eCommerce. Websites like Amazon quickly used the new technology to create online stores where customers could use electronic forms of payment to pay for goods.

Forms of Payment that Sprung up with E-commerce 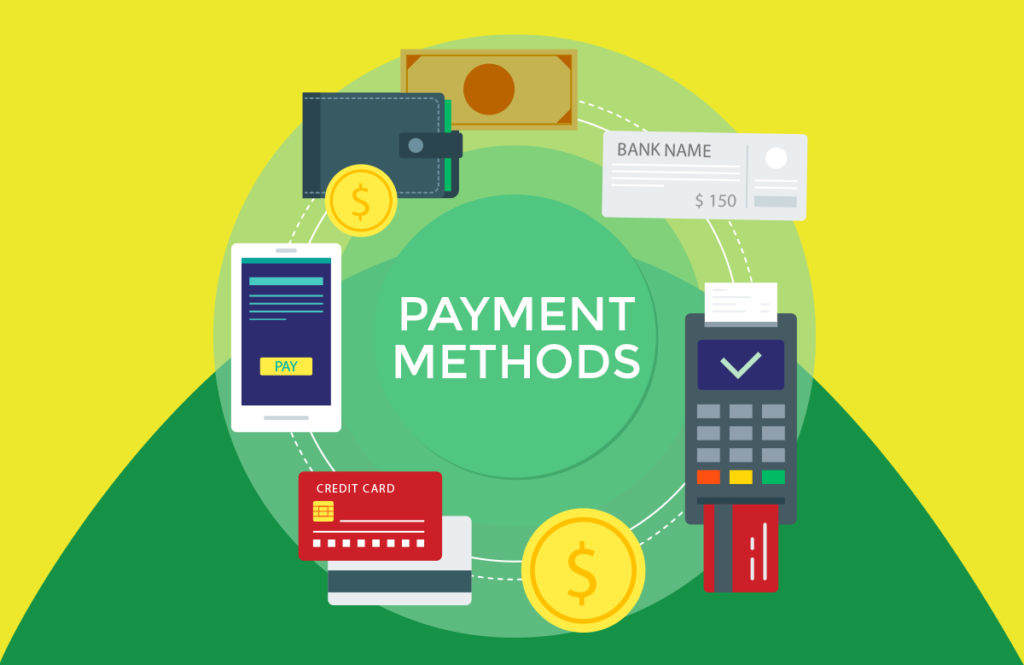 Pizza Hut often gets credit for the first e-commerce transaction when they started selling pizzas on the internet in August 1994. however, the record has now been handed to Dan Kohn, a 21-year-old entrepreneur who ran a website, NetMarket.com in New Hampshire, United States.

Elon Musk’s Pay Pal was and is a bulwark of alternative eCommerce payments. The system allows people to buy goods using an account and an email address. It became the number 1 payment system used with internet market giants, ebay.com. It was one of the first online money transfer services, started in 1999.

Ecommerce would not have been possible without the launch of credit cards. The first credit card was launched by Barclays Bank in 1966. For those who have lived under a rock, a credit card is a payment card issued to users to enable him or her to pay a merchant for goods and services based on the cardholder’s promise to the card issuer to pay them for the fees plus any other agreed charges. 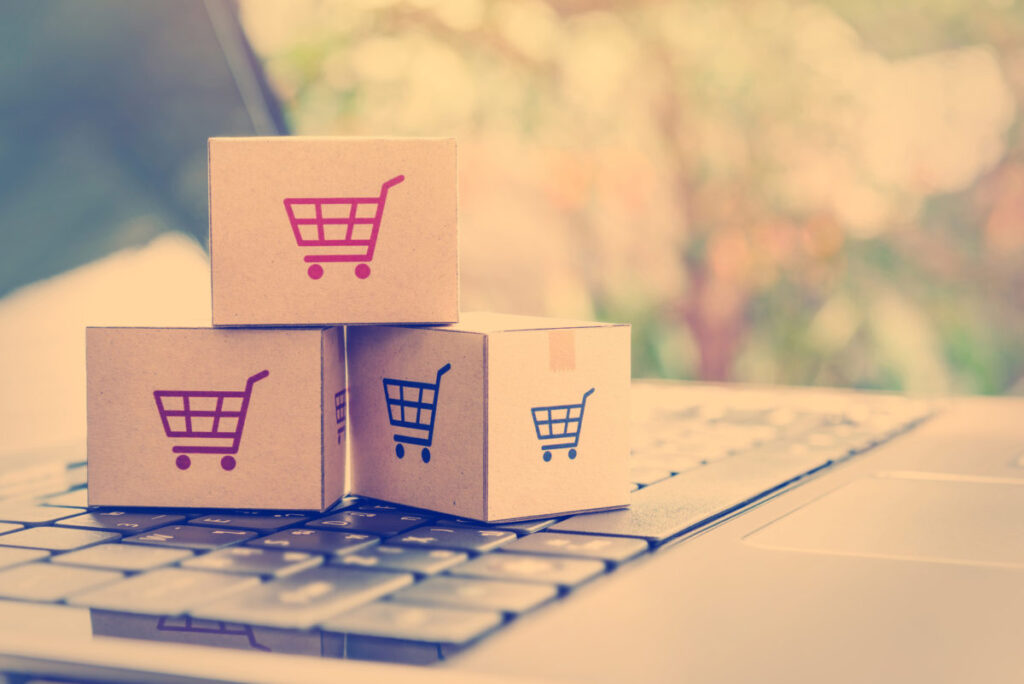 Ecommerce nowadays has seen the birth of another form of payment, cryptocurrency. One of the first supporters and contributors to the bitcoin and recipient of the first bitcoin transaction was programmer Hal Finney. Finney downloaded the bitcoin software the day it was released and received 10 bitcoins from Nakamoto in the world’s first bitcoin transaction on 12 January 2009.

One transaction and perhaps the most important transaction made over the internet before the public had access was the controversial 1972 payment. Students from Stanford University in California and MIT in Massachusetts are said to have conducted the first-ever online transaction. Using the Arpanet account at their artificial intelligence lab, the Stanford students sold their counterparts a small piece of marijuana.

Related Items:Ecommerce, Speech on What is Ecommerce?

A Speech About Graphene
Speech on Social Media
To Top