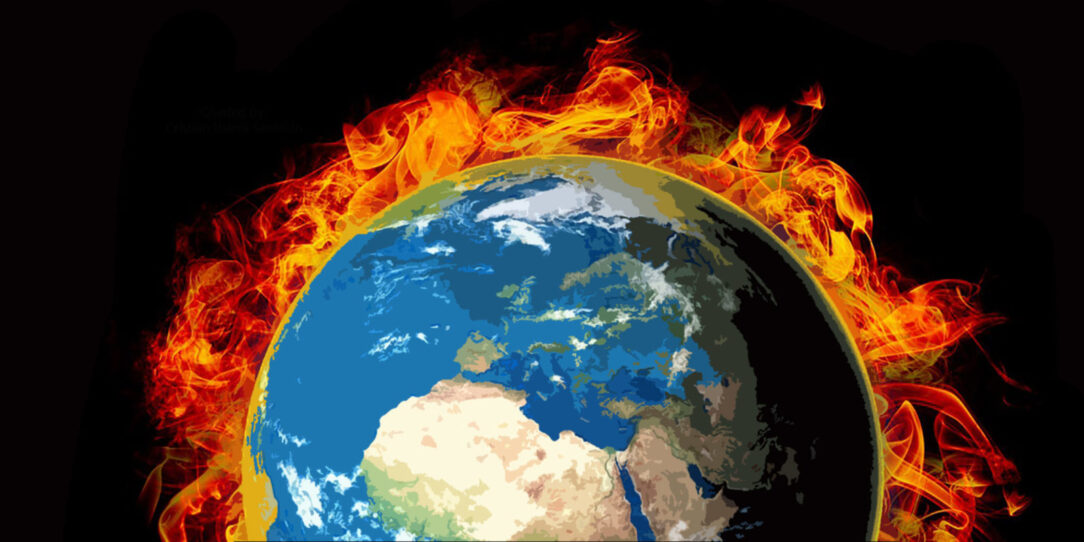 HFCs or hydrofluorocarbons are gases, manufactured for use in refrigeration, air conditioning, foam blowing, aerosols, fire protection, and solvents. They, unfortunately, have a staggeringly high greenhouse warming effect. HFC s were developed in the 80 s as alternatives to ozone-depleting substances such as chlorofluorocarbons or CFC s as they’re known and hydrochlorofluorocarbons or HCFC s. HFC s have a global warming potential 1000 to 3000 times that of CO2.

Speech on Hydrofluorocarbons Heating the Planet

In October 2016, almost 200 nations agreed to an amendment of the Montreal Protocol that will see the emissions of hydrofluorocarbons (HFCs) phased out.

According to data based on research by the World Resources Institute for carbon dioxide, methane, nitrous oxide, perfluorocarbon, hydrofluorocarbon, and sulfur hexafluoride emissions compiled and not including land and forestry results, China is the largest polluter by almost 4 times than the next polluter, the United States.

China has agreed to phase out HFC’s to 20% by 2045 while developing countries like India will receive financial incentives to start to cap levels by 2028 and phase it down to 20% by 2048.

HFC’s are up to 9,000 more warmings for the atmosphere than CO2 and this phase-out, is in one action expected to reduce a rise in global temperature by the end of the century by 0.5°C, a third of the 1.5°C cap agreed under the Paris Agreement. When these facts are considered environmentalists can’t help asking the question why doesn’t the world’s 2 nd largest economy make more of an effort to get rid of HFC’s quicker?

By phasing out HFCs by 2050, China will prohibit the release of 43 billion tonnes of carbon dioxide (CO2) equivalent, to four or five times China’s current annual CO2 emissions. Unfortunately, money matters play their annoying part in challenging the quicker phasing out of CFCs. China produces over 60% of the world’s HFCs, according to the China Association of Fluorine and Silicon Industries. The massive size of China’s chemicals and manufacturing sectors means phasing out HFC will be expensive. They can spend over $ 8 billion on their space program I hear you whisper. Yes, that is true.

Under the Montreal Protocol, it was only last year that China started reducing the production of HCFCs. in favor of HFCs, a process that could take until 2040. China now has 20 years to phase out two generations of refrigerants.

A report in 2020 by Nature magazine claimed HCFCs and CFCs were mainly to blame for up to half of the warming and sea-ice loss of the Arctic during the period between 1955 and 2005.

Zhang Jianjun, director of the Key State Laboratory for Substitution and Controlled Disposal of Fluoride-containing Greenhouse Gases, explained that export markets will at least require China’s appliance manufacturers to use an alternative,  climate-friendly, and environmentally-sound components.

HFC-free technologies are currently available, and more are being announced every year so that most uses could be phased-out by 2020 and the remaining uses by 2030. Currently available climate-friendly alternatives include hydrocarbons,carbon dioxide (CO2 or R-744) ammonia (R- 717), water. Other alternatives refrigerants, such as isobutane (R-600a) propylene (R-1270); and not-in-kind alternatives, such as solar, are predicted to enter the market in the next few years. In fact there are already a few solar panel air conditioners to be found. Companies like Lennox are already making solar panels available to power their air conditioners.

What can we do to use less air conditioning until we can get hold of cleaner technology? The answer is the humble and widespread ceiling fan which is far more energy saving than electric air conditioners and doesn’t emit harmful substances. The other thing we can do is not whisper but demand and ask questions of politicians around the world: speed up the phasing out of hydrofluorocarbons (HFC’s).

Hydrofluorocarbons in AC’s are Heating the Planet