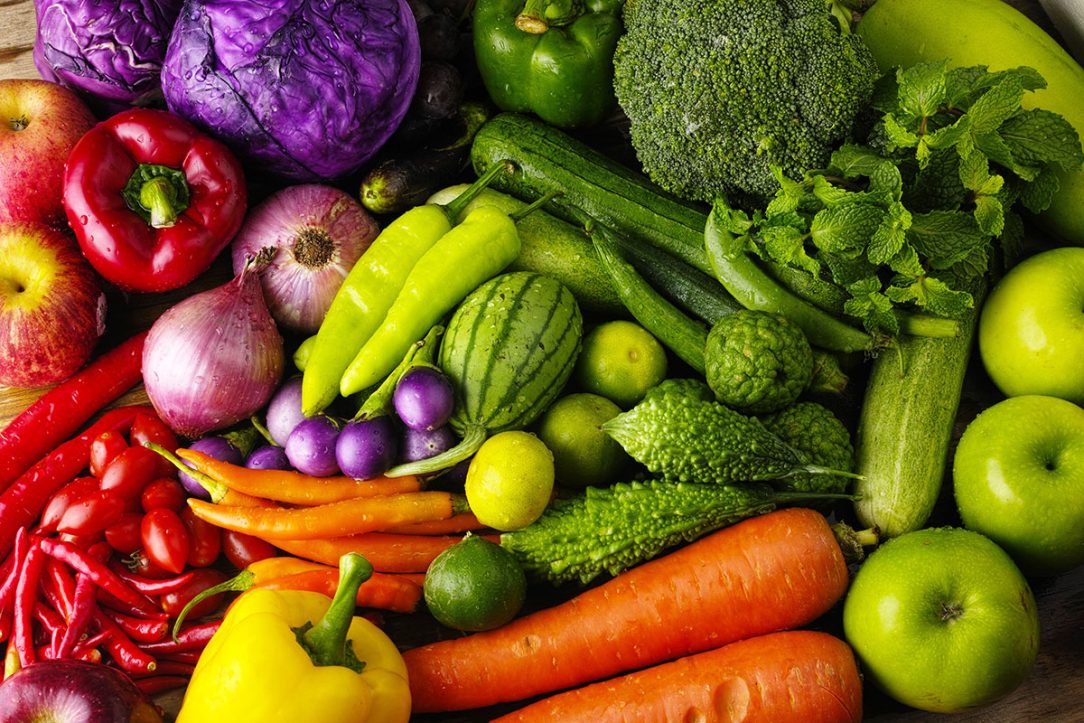 Organic food is defined as the food that is grown through organic farming. Despite there being many different rules and regulations across the world that delineate organic farming, the simplest, most basic tenets consist of farming without synthetic preservatives and additives, maintain ecological balance, conserve biodiversity, and recycle resources. Certain countries also pose restrictions on the use of certain pesticides and fertilizers on the plants. Organic farming is on the rise all over the world. In some countries, there is a huge demand for organic food, with people being willing to pay more for organically grown food. Some of the countries in the world, such as India and China, are some of the biggest exporters of organic food worldwide.

So what is the reason behind such demand for organic food? Till now, not much has been conclusively proven about the goodness of organic food. So far, there is no definite evidence that organically grown food better than the other variety, and it is indeed very difficult to put such an experiment into place. Yet, the demand for organic food continues to rise. The biggest reason probably is the fact that organic farming avoids pesticides and artificial fertilizers to a large extent. Although there is no conclusive proof, people are generally wary of the effect these fertilizers will have on the fruits and subsequently on those who consume them. The same can be said about organic meat products.

Organic farming has been around for quite some time. In the 1960s and ‘70s, it gained immense popularity in the United States, thanks to the fact that there was a movement to return to nature. In many other parts of the world, organic farming has been around for centuries. It is customary for many families in rural Asia to maintain their own plot of land here they grow their own vegetables and fruits, and possibly some farm animals as well.

Organic farming has many benefits. First of all, it helps the local economy; if you can grow a considerable part of your own food, you can ensure that you don’t have to pay too much on the groceries that you would otherwise have to buy. Organic farming usually uses compost material, such as fruit and vegetable peels, waste food, and old flowers and leaves as fertilizers, so that provides a double advantage: you don’t have to pay too much on fertilizers, and you also don’t have to live in fear of the chemicals that you will be ingesting if you buy food that is not organically grown. If you can grow enough, you will also sell some of the produce.

Organic food is something that you can grow in your own backyard. This of course needs some practice, as you will have to learn about the geography and the climate of your location. Growing and eating your own food gives enjoyment and satisfaction that is barely matched by anything else. Besides, this will also allow you to contribute to the natural beauty of your area.

Speech on the Nursing Profession
Speech on Blood Donation
To Top