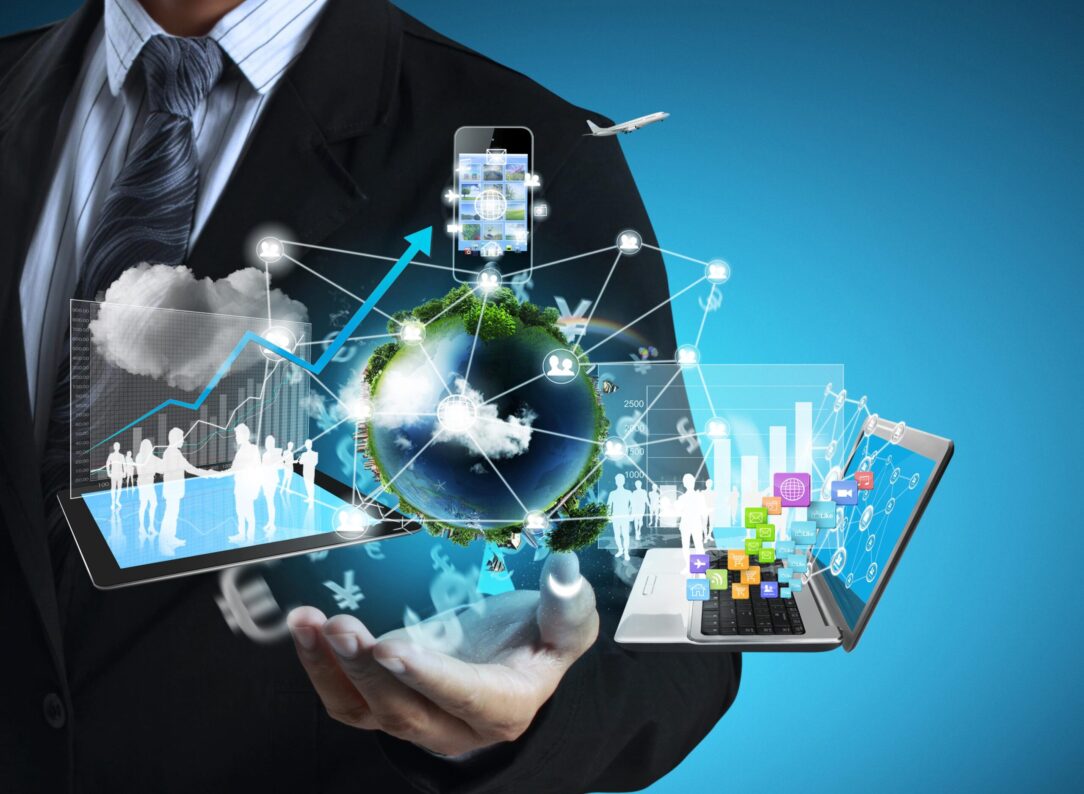 Ever since man first invented the wheel, our species has indeed grown by leaps and bounds, especially in the last few decades. In fact, we are the only species to evolve into becoming technologically dependent. However, it is hard to correlate the fact that we are also the very same species that once thought that the earth was flat and that if we sailed over the sea, we would eventually fall over the edge and into an abyss.

That sadly was the prevailing thought during the period of renaissance, one of the most inspiring periods from our history. It is during this period that mankind bore witness to some of the fantastic leaps being made, from inventions to creative and new methods being employed. Sadly for us, most of these inventions including the recipe for eternal flame, Greek fire, steam-powered missiles, and much more have been lost to the mists of history. But the period of the renaissance was indeed a precursor of what was yet to come, the digital age.

Today, we live in the digital age and have managed to expand both our abilities and our knowledge, thanks to the same.  With the help of various advances in the field of medicine and biotechnology, we have been able to find and determine a cure for some of the diseases including the dreaded bird flu. But we have also managed to increase our lifespan as well; knowledge is power and that certainly seems to be the rule where the digital age is concerned. Gone are the days when mere muscle power would have been enough to get your enemies to pack up and head into exile; but now thanks to various technological leaps and innovations, we can now attack others from the comfort of our own homes, hack into their accounts, read their emails and even empty out their bank accounts. The fact remains that as we become more interconnected and technologically advanced, we also leave ourselves open to a system malfunction, cyber hacking with all our accounts being hacked or worse,  AI attacks (well that’s the realm of science fiction but we cannot discount it yet) and much more.

As a society, we are more dependent on technology than on anything else; we rely on automated machines to process and package our foods; we rely on supermarkets storing the same, and more importantly, we rely on this technology to handle our every finance. While technology is indeed a godsend in more ways than one, we still need to be aware of all the risks and take effective measures to insulate ourselves from these risks. In fact, industrial espionage where data holds more value is the latest variant of cyberwar to be launched against us. The latest episode of Cambridge Analytica and Facebook where millions of user data were compromised only serves to underscore this. This is why it is critical that agencies like the UN formalize a working study group to study the impact of technology on our society as a whole.