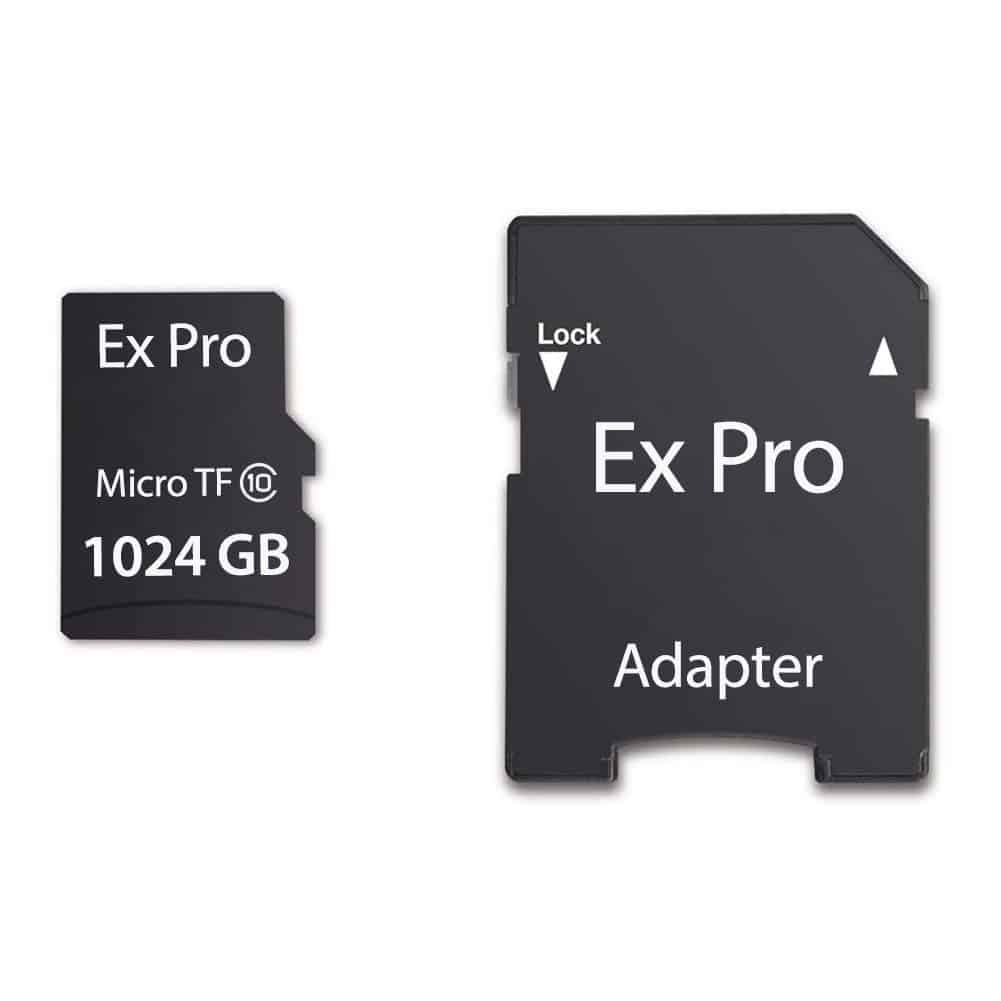 Memory cards have the purpose of increasing the original storage space on different electronic gadgets like mobile phones, laptops, tablets, mp3 players, etc. They are one of the most common gadgets people buy for this purpose. Since they can provide you with a significant increase in storage, we can see that the need for them is at a pretty high level. Since there are so many of them, it can be really hard sometimes to see which ones are the best for you. At the same time, there are many different types of cards.

Naturally, before you actually decide to buy one of these, you need to have at least a minimum level of about various types of memory cards. Even though we’ve already sad that there are many types you can choose from, it all revolves around the two main ones, TF and SD cards. Naturally, both of these two have their own use and particularities. Sometimes, people mix these two since they don’t have the proper amount of knowledge. Now, we are going to provide you with the main differences between these two types of cards. Without wasting too much time, we are going to start with it now. 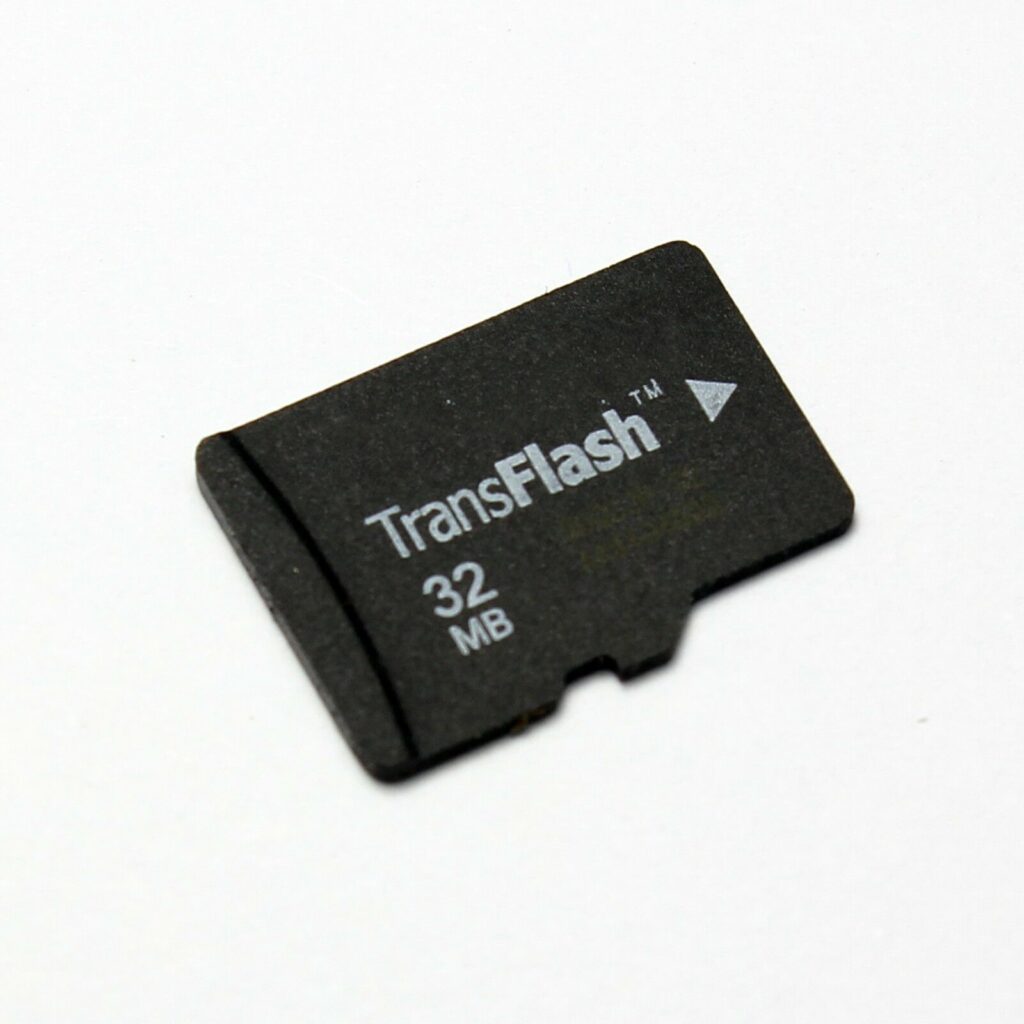 TF stands for the TransFlash card. Maybe you will be surprised to learn that this type is also known as the Micro SD card. This concept was developed by two large companies SanDisk and Motorola and it was launched back in 2004. Since then, they are considered to be an irreplaceable part of every electronic device that doesn’t have a sufficient level of storage. It should be said that the inspiration for TF cards derives from SD cards. It needs to be said that these two types have many things in common, but there are some slight changes that are crucial.

The reason these are called MicroSD is they are smaller than classic SD ones. You should know that TF cards are compatible with any SD reader, so you don’t need to worry about them being incompatible. Furthermore, it can be an SD card when you convert it by a card adapter. Even though these are small cards, you can be sure that you will have a plethora of available space to use. The other name for the TF card is the MicroSD card, which stands for the safe digital cards. 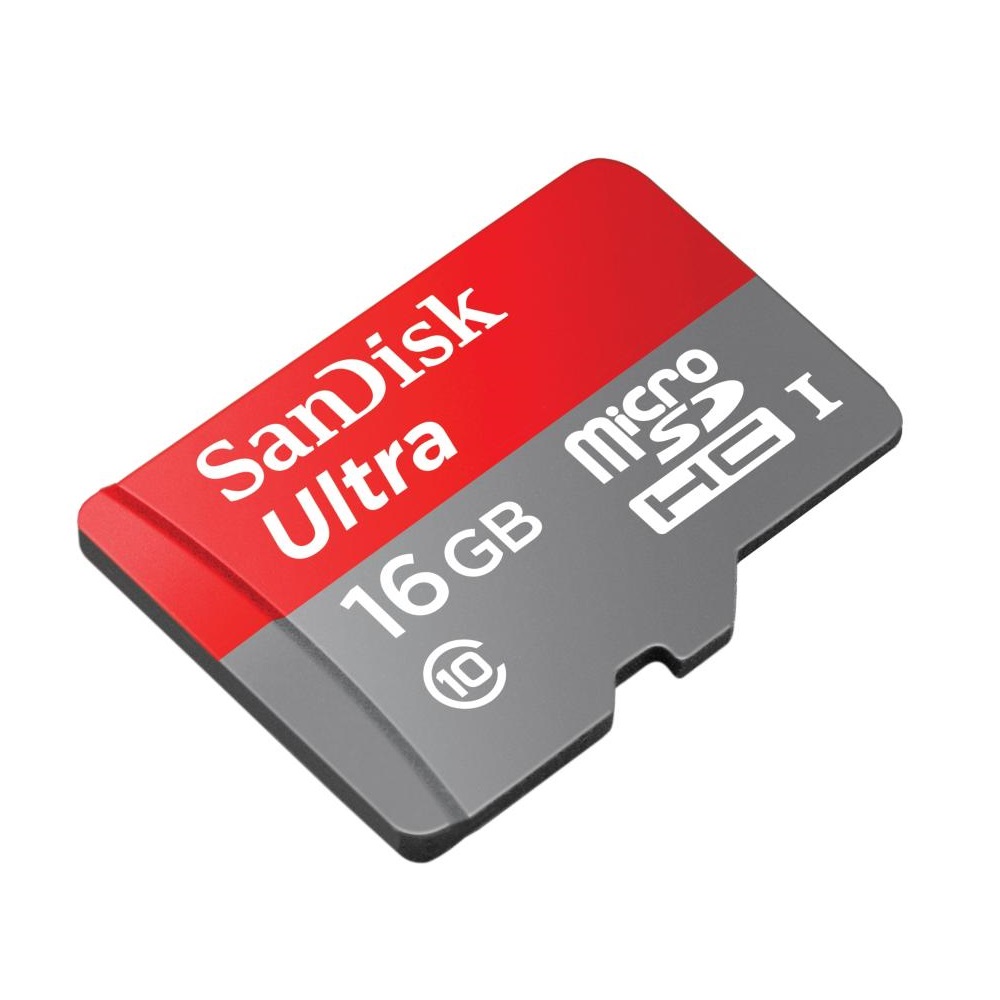 Back in 1999, SD or Secure Digital card was released by SanDisk, Toshiba, and Panasonic. Back in the day, SD cards resembled a whole new generation of flash memories for mobile electronic devices. It should be said that SD cards were considered a small revolution in the industry. We can see that its influences are spanning to this day and age with a small percentage of changes in between.

The main reason they were considered so good and revolutionary is that they were much faster than any other type of storage that the market had to offer. Its performances were great, the data transmitting was at a pretty exceptional level, and it could provide a significant amount of storage you can use. The best thing about these was that they could be used by some of the GPS devices. This was considered a small revolution within the industry, without a doubt.

What are the Differences? 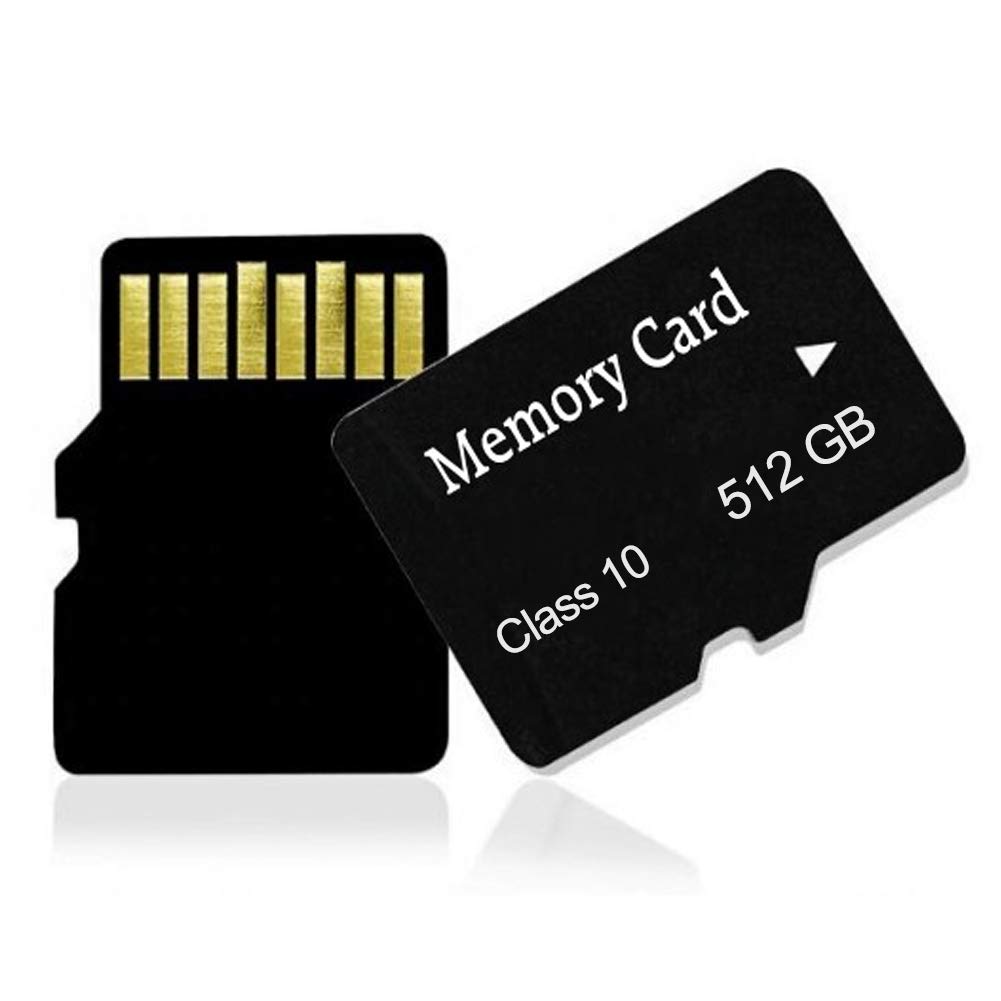 TF cards are based on the NAND MLC technology. Furthermore, it has a pretty specific controller technology of SanDisk. Different from them, the SD card is supported by semiconductor flash memory. Since when we are talking about MicroSD cards when we say TF, it means that they are much smaller than classic SD cards. At the same time, their appearance is different, as well as their design.
MicroSD cards are mainly used for mobile phones, GPS devices, flash memories, and small, portable music players. When it comes to SD cards, they can be used for devices like personal digital assistants, multimedia players, and digital cameras. When it comes to the question of price, it should be said that you will need to invest more money if you are interested in buying SD cards. Also, it should be said that they have different types of security.

What are the Similarities?

Naturally, as you can see both of these cards are memory cards. Also, they have the same range of storage capacity. You can choose from a range between 128 MB and 32 GB. It needs to be said that these two types of cards are compatible. As we’ve mentioned before, you can convert TF cards into SD cards, without any problem. The only thing you need is an adapter. So, if you don’t have some specific needs, you can choose either of them without experiencing problems.

Which One to Choose?

Since they are more common in this day and age, we believe that you know much more about them than SD cards. You need to choose one of these based on your actual needs. So, the decision on which one of these you are going to use is entirely up to you. Thankfully, you can inform yourself about all the particularities online. Thankfully, we can see that there are so many detailed articles where you can see all of the particularities you need to know before you made the decision on which one to purchase.

We can see that a lot of people are not certain about the type of memory card they need to choose. So, we have provided you with a detailed article where we presented the differences and similarities between TF and SD cards. We repeat you need to inform yourselves before you actually select the card you will buy. We would like to point out that we’ve invested a significant amount of time in researching this topic, in order to provide the essential level of information to you, our reader. We are pretty certain that you will find our article useful and that it will have an influence on your future decision.