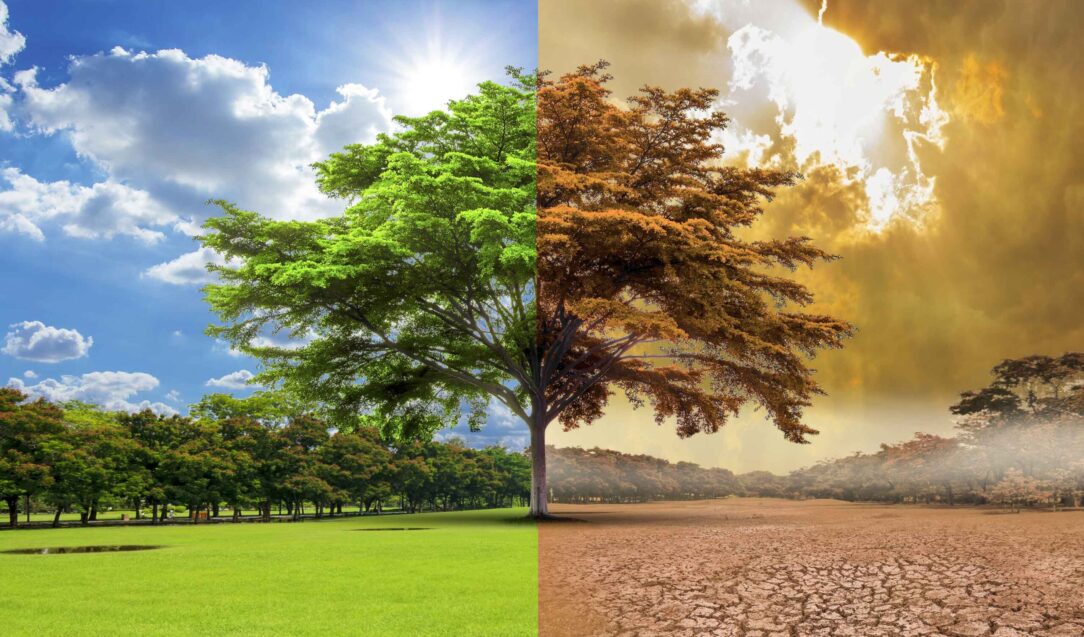 In November 2019 much of Venice, Italy was flooded. In fact, the floods were the worst for 50 years. The flood damage will leave its harmful imprint for generations to come.

Luis Brugnaro,  Mayor of Venice was under no illusion what caused the floods: global warming.

St Mark’s Basilica, according to church records was flooded for the sixth time in 1,200 years. People were seen wading through floodwater in many popular tourist attractions areas of the city. Only once since records began have floodwaters been higher, when in 1966 glasses of water reached 7 inches higher at 6 feet 7/ 1.94 m. Four record floods have occurred in the last 20 years.

Water poured into the crypt causing the Mayor to express fears St Mark’s Basilica sustained structural damage. Two people died due tho the high tide and a state of emergency was declared. In the short term, there will be financial damage to the tourist industry and is a major concern for the future if nothing can be done.

Meteorologists fear the cycle of high water levels and heavy rains are linked to stronger typhoons in the North West Pacific caused by rising temperatures. Hurricanes are now more than 3 times more frequent than they were 100 years ago. Typhoons and Hurricanes are some of the most destructive natural forces on the planet causing death, devastation to property and horrendous financial costs.

The damage caused by hurricane Katrina in 2005 cost over 1 pc of US GDP at 125 billion.

New research does not look at economic damage, researchers have been looking at land that has been completely destroyed over the last few centuries instead. Aslak Grinstead of the University of Copenhagen called the new way of determining the findings as: “Really robust”.

See also  Speech on the Importance of Books

The stark results say more and more land is being ruined each decade thus the damage bills are getting larger and larger. The research tells us if we can slow or stop global warming, the benefits are just as much financial as ecological and imperative for the health of mankind.

A stable climate has been enjoyed by the people since the last ice age, which ended several thousands of years ago. A warmer climate will affect our water supplies, agriculture, natural environment as well as our own health and safety. Environmentalist, David Attenborough speaking to the UK parliament in July 2019 said, “Climate change will be irreversible if we carry on the way we are.”

The carbon dioxide that is present in the atmosphere will stay for as long as a century and will continue to increase the temperature of the planet.

New research has shown that for the last 20 years the rate of melting of Greenland ice has increased by 250 to 575%. This releases freshwater runoff that adds to sea level rises and changes ocean currents in the Atlantic.

If the Greenland ice completely melts scientists say it will raise sea levels by a staggering 7 meters. Greenland is one of many ice fields melting at an ever fasting rate. An immediate concern for scientists is the changing of ocean currents which are affected by large amounts of colder water sinking with CO2 to the depths of the ocean. Melting Greenland ice slows down the current which can cause more warming in some regions and less CO2 being taken out of the atmosphere.

See also  A Speech on the Environment

The Patagonian ice fields straddling Argentina and Chile where glaciers are believed to be over 1500 meters thick in parts are in peril. According to a new study the Southern Patagonian ice fields shrank by an average of 24.4 gigatonnes per year between 2002 and 2017, equal to almost 10 million Olympic-sized swimming pools of water.
As the Earth continues to heat up, researchers warn that this beautiful and vital natural wonder may melt away and raise sea levels.

CO2, that is worse in cities than rural areas is to blame for much human health problems such as the increase in lung cancer and many respiratory problems.

President Barack Obama ruled in 2009 that CO2 was a pollutant that needed to be regulated under the Clean Air Act. But the Trump administration is re-evaluating that ruling. Widespread coal use continues unabated in the U.S. Burning coal adds to levels of harmful emissions in the form of methane. Jobs should be cajoled away from old polluting industries and steered towards greener energies.

The cost of high CO2 levels created by human population growth and these populations’ activities has been changing the world since the industrial revolution. But now the problem is being felt in polluted cities. Huge populations in Chinese and Indian cities are facing pollution at unprecedented levels.

By 2030 temperatures could rise 1 degree to 1.5 degrees which scientists worry is the tipping point.

According to Business Insider magazine with rising CO2 levels some scientists think we are on track to rise planet temperature by a staggering 6 degrees by the end of the century. That surely would see billions die due to starvation, illness and loss of habitat due to flooding.

Speech about cost of global warming

It’s incredible to comprehend that plants all over the world will change due to CO2 rising. Due to their evolving biology plants will hold less water when they grow less stomata in CO 2 heavy atmospheres, which  will in turn increase world wide water levels.

If Greenland ice melts, alone water levels will rise a staggering 7 meters which will result in half of the major cities of the world being mostly submerged. Notwithstanding Greenland, there is the large Arctic ice sheets that are melting at 4 times faster than in the last century. Those are just 2 of many major ice territories showing major melt loss.

What is clear is that human kind has no second home.  To preserve our way of life, positive action must be taken today, not tomorrow. A drastic reduction in CO2 and other harmful emissions is needed before it’s too late. A shift to green transport is a must. Shifting from coal, fracking and natural gas to greener energy is needed.  Radical suggestions include the curbing of population growth, with China and India needing to take action in particular.

What’s clear is if mankind does not regulate itself Mother nature will do it for us in the worst way possible.

Essay on Save the Trees
Speech on Human Rights
To Top