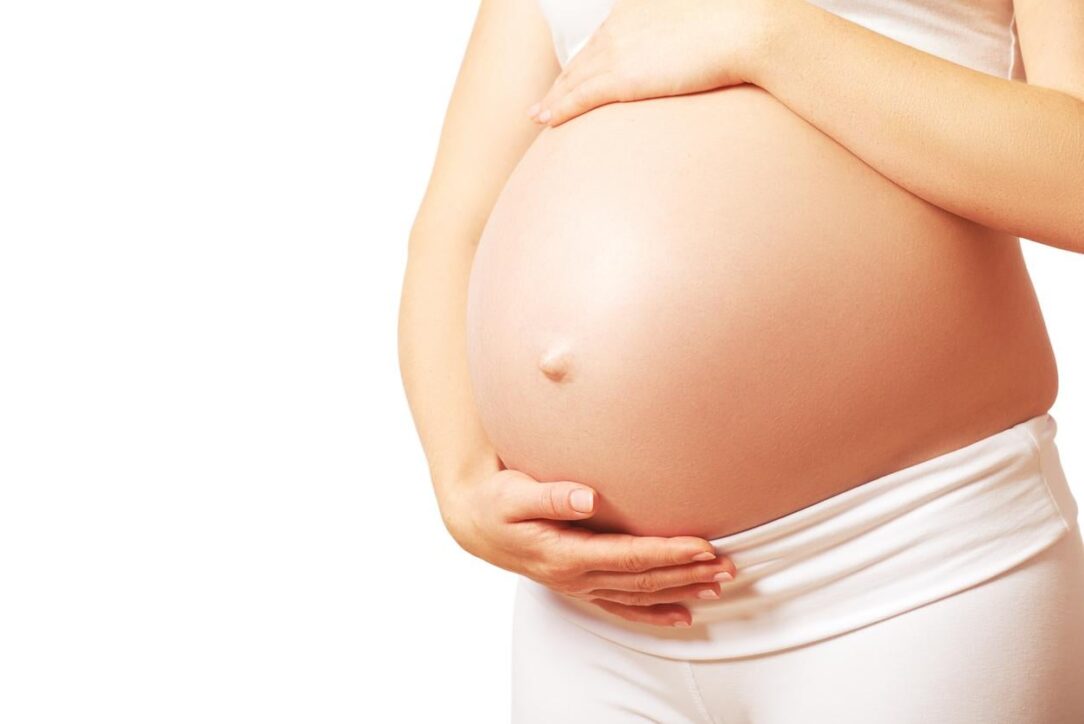 Adolescent pregnancy, also known as teen pregnancy is pregnancy in a girl typically between 10 and 19 years old. Adolescence is the transition between a child into adulthood.

When an adolescent girl becomes pregnant her education will end and her job prospects are likely to diminish. The mother becomes more vulnerable to poverty and exclusion.

The adolescent mother is prone to health worries such as complications from pregnancy. According to the United Nations Population Fund childbirth is the leading cause of death among adolescent girls.

The problem of Adolescent pregnancy is not usually a deliberate choice. Let’s explore deeper this serious issue and uncover the reasons for this universal problem. A lack of education and information access is a root cause of
young people not taking care and precautions when it comes to pregnancy. Unfortunately, developing regions like parts of Africa and South Asia suffer from a lack of sex educational resources. While teenage pregnancy is a universal problem it happens much more often in the developing world.

Health Consequences for teen girls who get pregnant are prevalent in many different forms. Many girls are not yet physically ready for childbirth and are therefore more vulnerable to complications. Many girls in developing countries are tempted to turn to high-risk abortions, risking their lives and health. Many have poor diets and are increasing the risks associated with pregnancy and childbearing.

Girls who remain in school are given a better foundation and the qualifications needed to find better-paying employment while girls who leave early miss out on the important education needed to gain a better future. Elder mothers also face fewer pregnancy complications and are better prepared to provide a good home to their children.

Despite a large decrease in the rate of child marriages over the past decade, there are more underage brides in India than any other country. More than a quarter of Indian girls are married by the age of 18, according to the organization Girls Not Brides. The typical situation is if a girl is married at 14 her father stops her education immediately. From then on she stays inside, learning how to cook and take care of the home. National Geographic reported that fathers are desperate to receive a dowry for their daughters in times of poverty or fears of natural disasters like flooding.

What can be done to help?

It is of great importance school provide comprehensive sexual education and sexual and reproductive health care to help girls avoid pregnancy. If you are a teen with questions about pregnancy or child care please check search engines for your local Maternity Group Homes: the most widespread option for homeless young mothers. Or try searching for local Maternity groups or your local family services office. Notwithstanding that speak with your parents of a teacher who can help you in the right way.