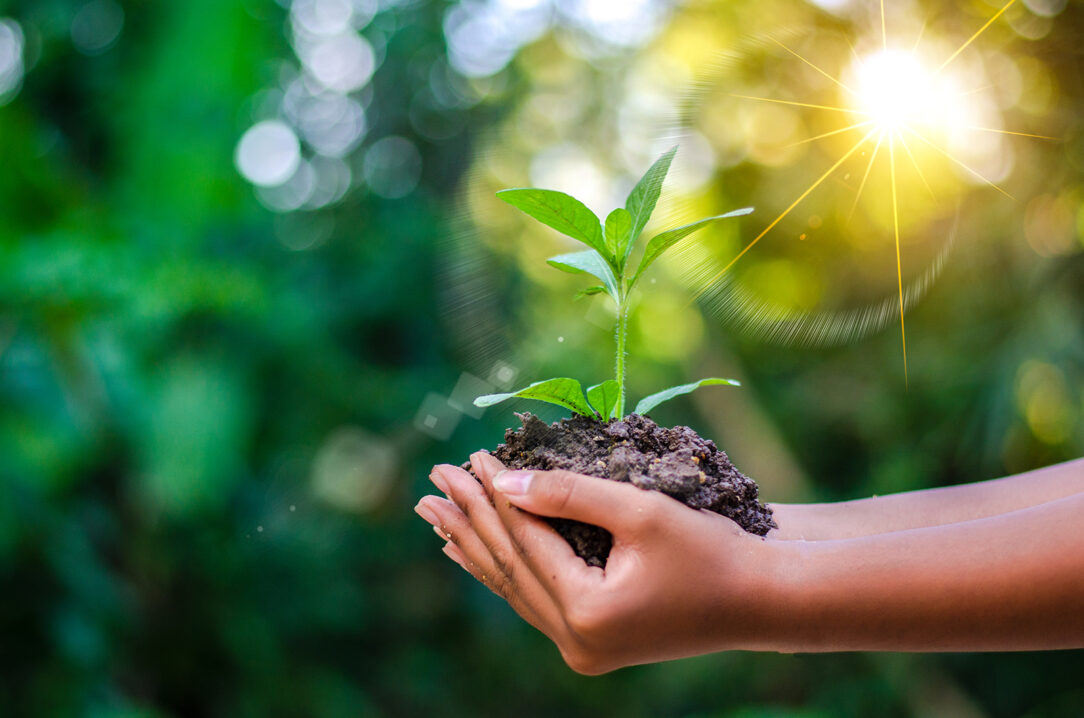 The following speeches are on the important subject of ‘environment’. Before we examine the topic of environment I would like to give credit that, 13,629,563,106+ trees have been planted as of the 4th of February 2022 toward the Plant 1 Trillion Trees initiative. While scientists agree it’s not the first choice method for offering a world where heating … with CO2 does not spin out of control, (after all we would love The Indonesian rain forest and the Amazon rain forest to be preserved – and to see the end of CFC’s in air conditioning units) but it’s currently our best back up plan and achievable.

1. Speech on the Environment

The environment plays a pivotal role in the existence and growth of all living things on earth and importantly to humankind’s daily lives.  The condition of the environment is very important for the quality of life that humans lead.

Speech on the Environment

The definition of ‘Environment’ by the Cambridge English dictionary: ‘The air, water, and land in or on which people, animals, and plants live.’

The environment is extremely important for the growth of all life on the earth. It is the duty of human beings to protect the environment for all species and for our own future.

The abuse of the environment is a hot topic for discussion in the recent times. Several human activities and the high growth of populations are the most important factors causing harmful affects to the environment.

Let us explore some of humankind’s destructive activities: humankind has always cut down trees to make way for farming and or to use the wood and plants. A few great forests remain, namely the Amazon and Indonesia’s great forests. These are under threat by humankind who are exploiting them for logging or to clear them for farming palm oil which is highly sought after world wide. Brazil and Indonesia should be helped by the international community to save these precious resources from deforestation.

Humankind is filling the atmosphere with green house gasses like CO2 and other harmful emissions from industry and fossil fuel use. Hydrofluorocarbons and CFC’s from cooling found in air conditioners cause global warming.

The oceans are being polluted by plastic waste which causes sea life like dolphins to die from stomach problems. According to Nola:

‘plastic six-pack rings can do to marine life. They tangle the wings of sea birds, choke seals and warp the shells of growing sea turtles.

What are the impending dangers: Staggering CO2 emissions are higher than the previous 400,000 years according to the official NASA website.  With other  harmful emissions such as green house gasses released by coal and natural gas and HFC’s the earth heated up by .8 degrees since 1880.

According to Business Insider and NASA some scientists believe the earth may heat up by an incredible 6 degrees by the end of the century. Nations have pledged to keep global warming down to 1.5 % under the Paris Accord. The last 20 years have been the most warming on record. What does this mean for life on Earth? The outlook is gloomy to say the least unless attitudes change. An unprecedented list of animals will become extinct as habitats shrink and oceans encroach the land.

According to National Geographic, Greenland’s coast revealed it lost 280 billion tons of ice between 2002 and 2016. Newer research revealed by scientists and the BBC is that melting from underneath the surface of Greenland ice is much more severe than thought, causing run offs in to the ocean. Ice caps around the world are melting four times faster in the last decade according to NASA.

360 billion tonnes adds 1 mm to world sea levels. However Greenland’s ice sheets will continue to melt at more alarming speeds while temperatures rise. If it were to completely melt it would raise sea levels by 7 meters. The Greenland ice sheets are a fraction of the world’s ice. All of the major ice sheets are showing alarming rates of melting. Antarctic ice melting is speeding up at 6 times more than 4 decades ago according to National Geographic. In short the tipping point is nearer than first imagined. 13 years is an estimate by many scientists. By the end of the century if current heating of the planet rises as predicted large areas of every major city will be flooded. Crops will be flooded and human kind will be in a perilous position (will be on very thin ice – excuse my inappropriate pun).

In November 2019 Australia recorded Australia’s 2 hottest days since records began. Weather of 42 degrees was recorded in Sydney. Fires have raged across the nation amid the catastrophic heatwave. More than 100 fires broke out in South Australia.

The best way to protect and save the environment is that human beings should be made aware of the fact that what the environment provides us and what effects the degradation of the environment will have on us. The heating of the planet by activities of mankind is a major cause for concern. As the earth gets hotter, ice melts and water levels rise, Illness, hunger and flooding will be a major problem this century if nothing is done. Swathes of farming land will be flooded. If all human beings learn the importance of the environment we can actively participate in the campaign of saving the Earth.

What can we do to help?

Some good news: with humankind’s innovation it’s not too late to even reverse global warming and pollution of the environment. Lets look at some cases for the good of the environment. A Florida brewery has unveiled six-pack rings that feed sea turtles rather than kill them. After years of research and development, the rings -made of wheat and barley are now entering south Florida stores. CO2 storage research is making headlines in Science. A team of researchers have found a way of storing CO2 harmlessly under the ocean floor. It will need a change of attitudes and large investment to make this CCS vision practical.

We can help in personal ways and governments should help nationwide and globally. On a personal level we can stop using plastic bags and reusable plastic straws. We can use cloth and other reusable bags when we go shopping. We can try to use less products with palm oil which is prompting widespread deforestation. We can lower our carbon footprint by eating less meat – large scale farming creates huge amounts of CO2 from the emissions and upkeep of cattle.

Governments can should stop projects for greatly increase population growths for economic gains as populations are using resources and encroaching on nature and causing CO2. Governments should protect habitats which are almost never given back to nature. Governments can phase out use of Hydro fluorocarbons and CFC’s in refrigerators and all air conditioners as they have a staggeringly high green house warming affects.  Governments should promote the conditions for use of electric cars and electric flight.

Human beings have started overusing natural resources and have broken this natural balance. Human societies are playing a vital role in upsetting the conditions for wildlife and the wellbeing of the environment that allows humans, sea life and mammals to thrive. The result:  the planet we live in is suffering deforestation, pollution, extinction of various species and rising temperatures.

See also  Speech on Floods | Advice if There is a Flood

Many countries have  problems protecting the environment. China is the biggest user of plastic in the world and alarmingly the country’s largest rubbish dump – the size of around 100 football fields – is already full, 25 years ahead of schedule. Past mass population drives have helped cause the problem.

In a positive move to help the environment, China, announced on the 20 th of January, 2022 it is banning single use non-degradable plastic bags in major cities by the end of 2022 and in all towns by 2022. Restaurants will also not be able to use single use plastic straws.

With the growth of populations natural resources are getting depleted. This will cause a huge problem in our future generations. Some effects of this are soil erosion, exhaustion of underground water, shortage of fresh drinking water, rise in atmospheric temperature, melting of ice caps, rise of sea level and the list goes on.

The deterioration of the environment inherently affects human beings. The depletion of the ozone layer causes skin cancer. Moreover, excess pollution leads to various respiratory problems like asthma or lung cancer. It is also said to affect the agriculture. If those causes are not bad enough, if the ice fields melt sea levels will rise causing widespread disasters.

According to research, the perennial snow mountains in Tibet were covered in thick layers of snow. In the recent years it has started melting and is getting thinner day by day. This is a serious issue as it will lead to the rise in the sea level and will also lead to an increase in the average temperature of the planet. As the temperature of the oceans increase, hurricanes and typhoons become more frequent.

Speeches on the Environment

It is time to get past the stage of denial and ignorance. The world is heading towards an inevitable result, and we need to take matters in to our own hands. It is imperative to abide by recommendations issued by The World Health Organization.

What can we do to help the environment?

Planting a trillion trees across the planet is one of the best and cheapest ways of taking 25 percent of CO2 out of the atmosphere and helping tackle the crisis of global warming. The need for urgent action is clear, as rapid climate change is progressing apace.

FindaSpeech is also backing the plant 1 Trillion trees campaign to help reduce CO2 in the atmosphere. To help this very good cause please donate to Onetreeplanted.org.

Read a Speech About the cost of Global Warming >>