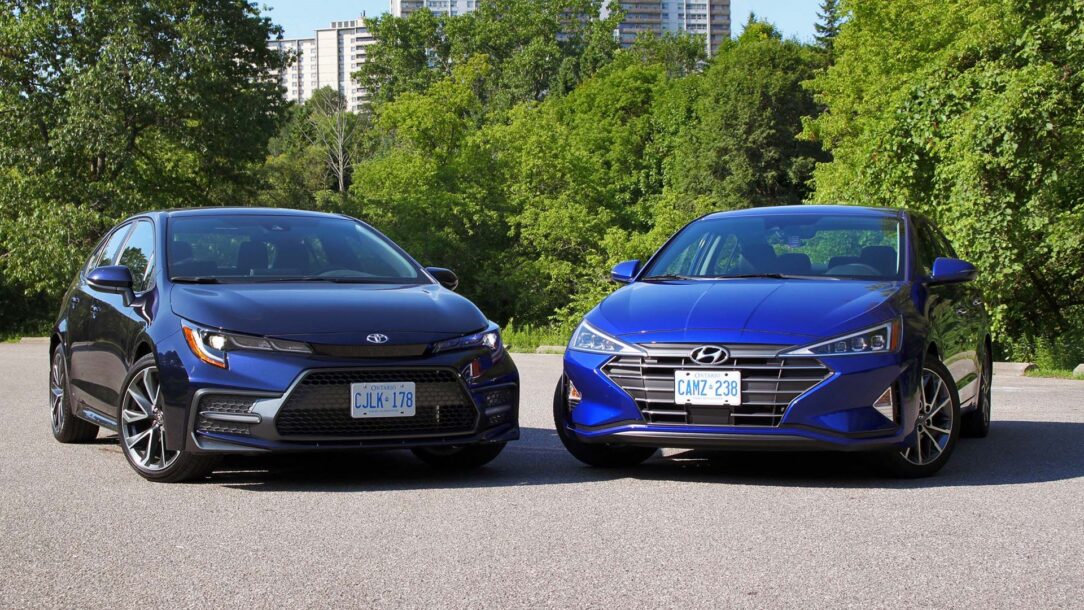 Toyota sells one Toyota Corolla every 15 seconds in over 150 countries worldwide.

However, though lesser-known, the Hyundai Elantra has made great strides in its 7th generation of automobiles.

US News and World Reports rated it the 7th best car to buy in the small car market and the Hyundai Elantra has now skyrocketed to number 2 in terms of automotive reliability in small cars, only edged out by, you guessed it, the Toyota Corolla.

In head-to-head reviews, it’s no surprise that results are mixed. For example, MotorBiscut.com ran an article, “Three Reasons why the Hyundai Elantra is better than the Toyota Corolla.”

Secondly, and it’s definitely a significance here, the Hyundai Elantra has a 5 year, 60,000 mile warranty. Meanwhile, the Toyota Corolla comes with a 3 year, 36,000 warranty. 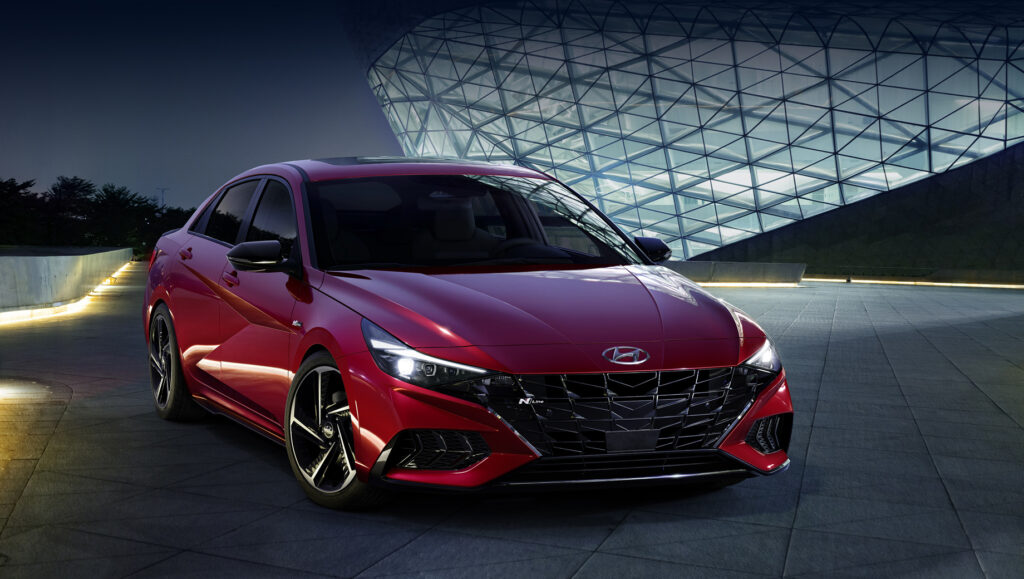 Motorbiscuit also cites certain basic features such as an 8-inch infotainment system and driver seat memory as examples of why the Hyundai Elantra is a better buy than the
Toyota Corolla.

On the other hand, a review from Kelly Blue books favored the Toyota Corolla.

Among the things that Kelly Blue Book liked were the variety of body styles, more advanced safety features which are standard, and less of a plastic feel to the interior.

While the Hyundai has a generally more sporty look to it, and there is slightly more headroom, it’s hard to get past the hard plastic appeal of the interior.

Hard plastic may be in the Toyota Corolla too, but if so, it is much better hidden.

Engine-wise, the two standard engines in both the Toyota Corolla and the Hyundai Elantra are nearly identical. Neither one will win you a trip to the Indianapolis 500, although the over 500 miles you can expect great gas mileage out of both.

As to the famous warranty issue, while it’s true that Hyundai offers a 5 year or 60,000-mile warranty, realize that the average driver drives around 16,550 miles per year. This means the very best of warranties such as Hyundai really only last around 3 years.

At the same time, how much do people really spend on auto repairs? In a 2019 Harris poll, it was reported that the average person spent only $400 per year on auto repairs.

So assuming that you buy a Hyundai Elantra over a Toyota Corolla based on the warranty, you will have roughly 2 years of actual warranty driving 16,000 miles per year or 3 years for the Hyundai vs Two Years for the Toyota.

For that one extra year, based on the Harris Poll, you would spend $400 more as a Toyota Corolla driver. However, a 2016 Toyota Corolla in excellent condition would typically fetch around $7,200 in resale in today’s market while a similar Hyundai Elantra would fetch around $6,500 or around $700 less.

Fundamentally then, you would wind up just about even either way counting the extra year you would pay for maintenance. And this is just assuming you either traded the vehicle in or sold it to a dealer. 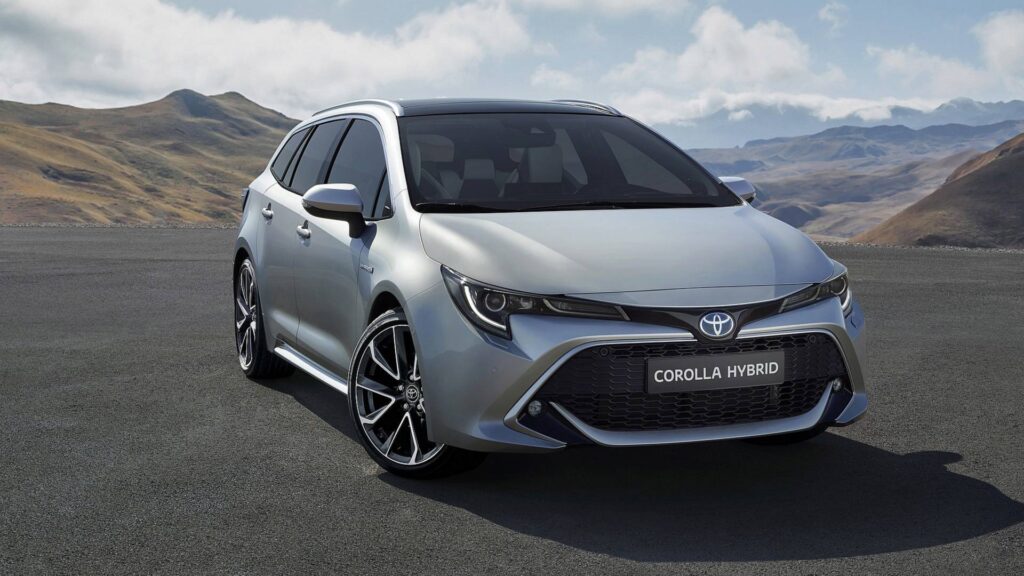 If you actually sold your vehicle retail to the general public, you probably would wind up saving $1,000 by buying or selling a Toyota Corolla.

After all, everyone knows that Toyota generally has a reputation that lasts. New Hyundais may have such a reputation in the future, but as people trust Japanese cars, but do not trust Korean technology, it may be decades before Hyundais have a similar reputation.

More of this head-to-head review is available at the Car Expert.

Another thing that Toyota excels at is safety.

The 2021 Toyota Corolla for 2021 had the following safety results:

Meanwhile, the Hyundai Elantra had an overall rating of 4 stars out of 5, as did their ratings for frontal crash, side crash and rollover.

Clearly, the Toyota is a superior vehicle as far as crash tests are concerned.

The Hyundai Elantra is flashier in overall looks than the Toyota Corolla, but looks don’t tell the whole store if we consider indoor appearance.

You must definitely want to spend money on your Hyundai Excel to make the appearance better, although the 8 inch infotainment system helps.

As to headroom space for rear passengers, we’ll grant you that the Hyundai Elantra
had more rear headroom, and being a little wider, perhaps the front passengers will be more comfortable too.

But we much prefer the Toyota Corolla. The entire car feels solid and balanced.

Either one is a decent car, but for overall we expect the Toyota Corolla to be a favorite in this class for many years to come.