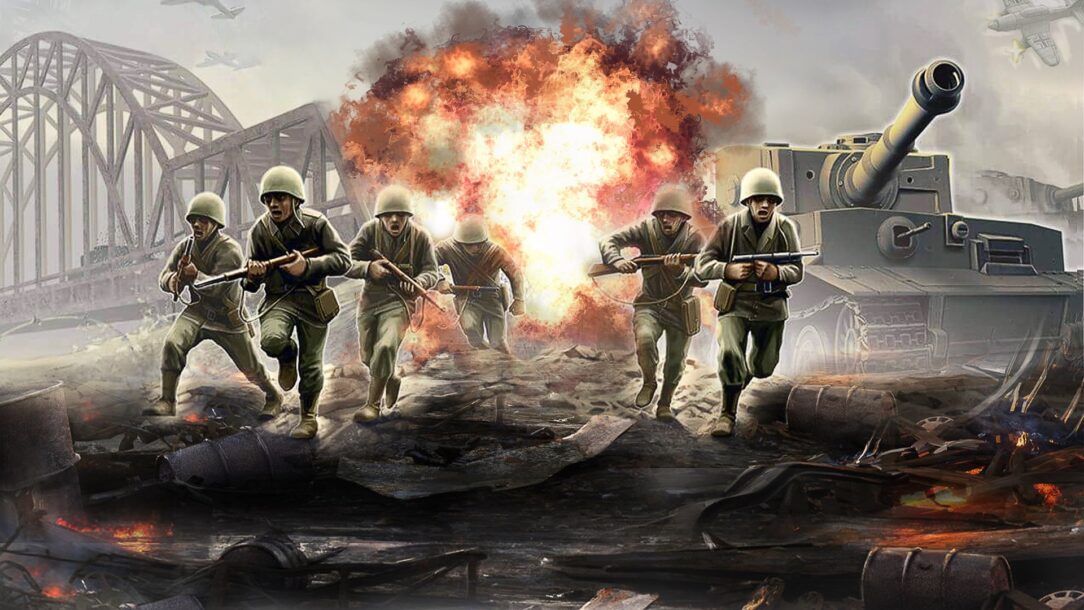 Of all the species that have made this blue ball we call the earth, their home we happen to be one of the most insidious and destructive ones.  Humans are some of the most creative and innovative of all the species to walk on planet earth but sadly, we also seem to be intent on killing one another for a host of moronic reasons starting with ego.

Would it surprise you to learn that ego was one of the main drivers behind the inception of the First World War or the Great War which eventually resulted in the death of 41 million? Think about it, ego issues resulted not in the death of one or two persons but over 41 million, spread over most of a decade. That should help put it in perspective and help make it clear that we are indeed a warmongering species.

There can be any number of reasons as to why one nation would want to go to war with another one and more often than not, ego lies at the bottom of the issue in question. Nations have gone to war with each other to protect their source of water supply, oil fields, and in one case, even over an alleged slight which was nothing but a rumor that later proved to be false. So the question that we need to ask ourselves is why are we so eager to go to war with so little to justify the same? Is it because we are genetically wired to do so with little forethought to what our actions would result in? Are we too impulsive for our own good? Whatever our basic motivations are, the fact remains that wars do not create winners, but just losers – whole communities would have either been forcibly displaced or worse, killed and that’s just the start. Often at the end of the war, one or both the nations that took part in the same would face severe economic crisis and this can result in deprivation of food, essential supplies including potable water.

The other aspect of war is the fact that it can often and has led to severe health outbreaks which can decimate the local population. As a result of armies using biological and chemical agents as part of their warfare, it is the innocent bystanders who often suffer as a result, with mass fatalities being reported. The perfect example would be the Syrian war, where the current government recently used chemical agents on the rebels; the problem though was that it landed in a heavily populated area with obvious results. This only goes on to show you that when it comes to war, no matter how good your intentions may be, your actions will result in death and deprivation. This is why wars should be avoided by all means,  for it brings death on swift wings to one and all. This is why peace must always be given a chance and why we will have to go all that we can to possibly avoid a scenario that can leave millions dead.

Speech on Honesty
Speech on Communication
To Top