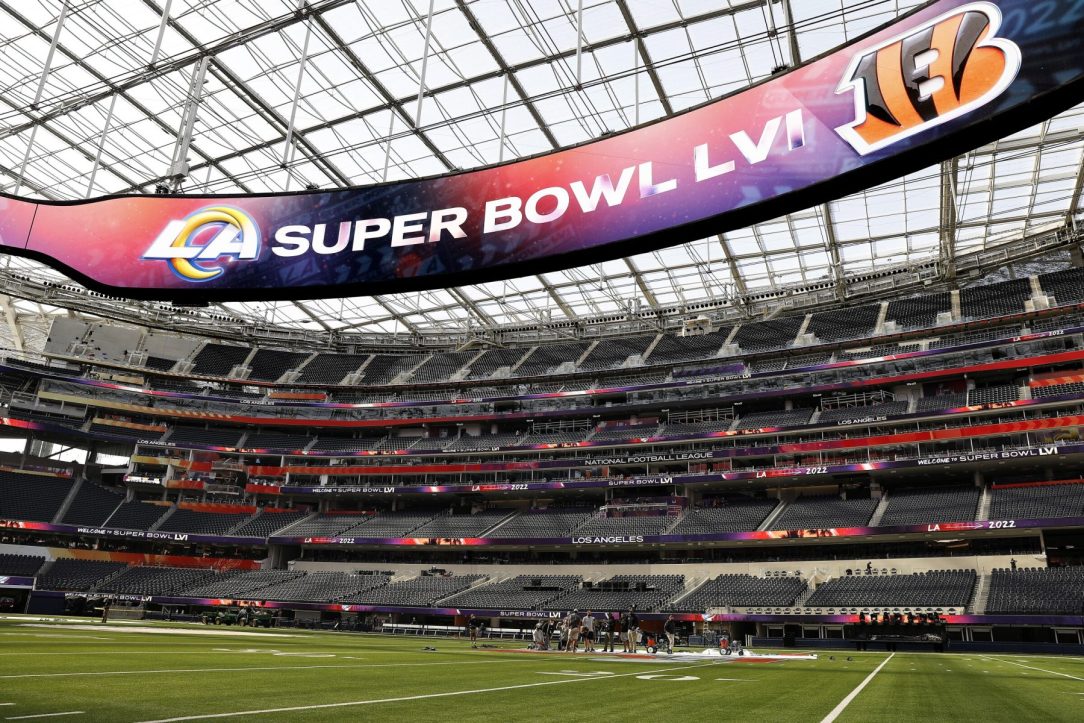 When comes to betting and professional sports, it is hard to pick against the NFL as the most popular sport and the one that generates not only the most excitement but also the most money both online and in Las Vegas. Whether it be the Super Bowl, playoff rounds, or weekly games, there are plenty of options when it comes to making bets on the NFL.

In 2022, the Los Angeles Rams and Cincinnati Bengals battled in Super Bowl LVI and according to the American Gaming Association, a record-setting $7.61 billion was wagered on the game (this obviously doesn’t include the $20 bets with your uncle). While point spreads, totals, over/under and futures are some of the more traditional options for betting, proposition (prop) bets are becoming more and more popular with fans and gamblers as they are usually creative and do not always have to do with the end of the game.

As a means of keeping fans, diehard or casual, invested in the game, prop bets are often a fun and the sometimes zany way to make (or lose) some money.

While some of the more basic Super Bowl prop bets include the action that takes place away from the game such as the national anthem, the halftime show performances, and the always popular commercials, many bets are being placed on both team and individual performances. 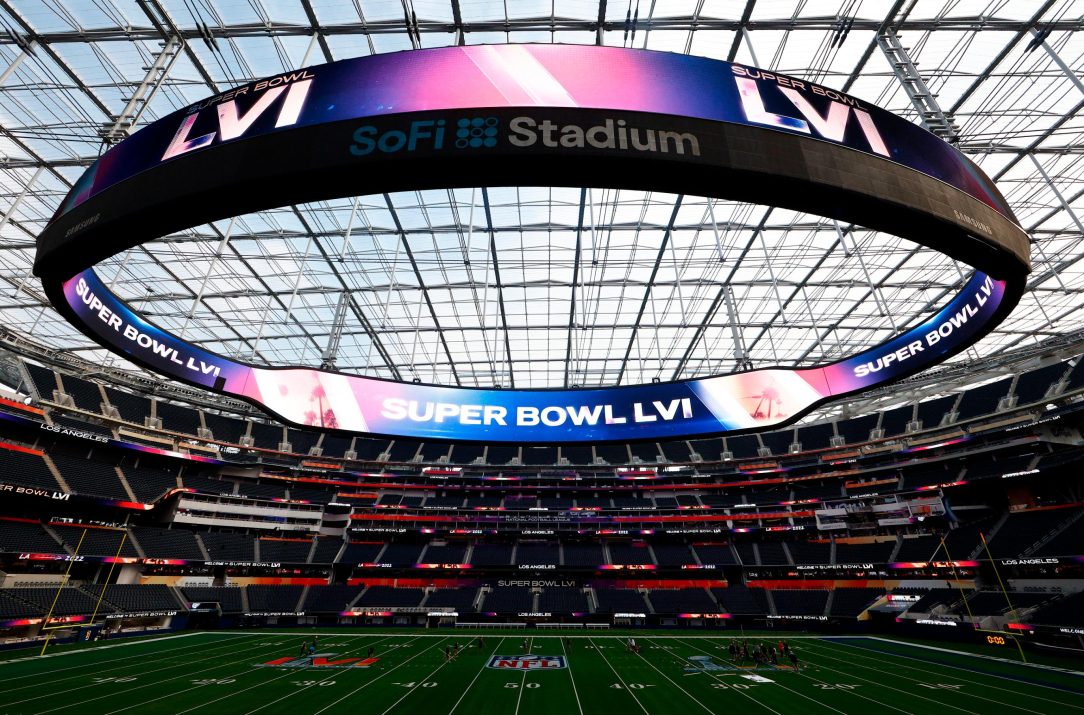 Of the many novelty prop bets that had nothing to do with any teams, coaches, or players available for the 2022 Super Bowl at sportsbooks like Bovada, here are some fine examples:

Of course, you couldn’t have NFL prop bets without actually placing money on the members of the Rams or Bengals:

As for betting on the game itself, whether it be the Super Bowl or a regular season game, there are plenty of options available. Without going into the long list, consider this rule of thumb, if there is a countable stat involved, chances are there is a prop bet, including the basic:

Being that NFL prop bets are game and individual-specific, most of the bets open approximately a week before the game is set to kick off. However, there are some season-long prop bets such as which team will have the most regular season wins, which teams will advance to the NFL playoffs, who will be the league MVP, or which quarterback will lead the league in touchdowns. Some of the more creative betting options when it comes down to NFL props are the number of points a team will score in a game or how many touchdowns, how many field goals they will kick, how many sacks they will make or take, and even the number of penalties they will take.

Once the NFL playoffs begin, wagers can be made on which teams will come out on top of their respective conferences, be it the NFC or AFC, which division champion will win the Super Bowl, or bets on individual accomplishments such as which QB will have the most passing yards or which player will have the most playoff rushing yards.

How NFL Prop Bets Are Made 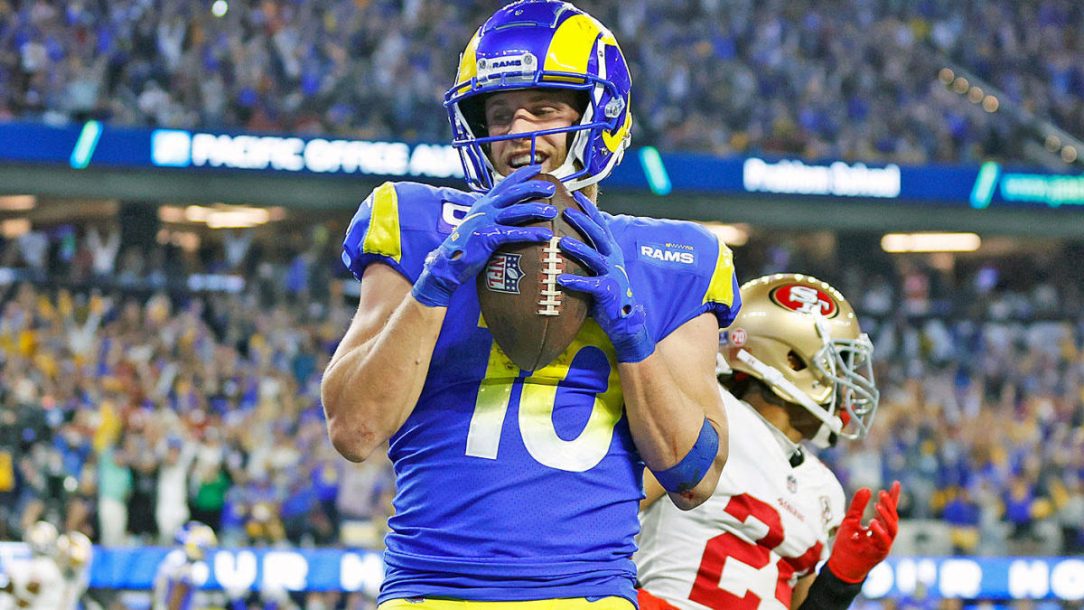 As with regular sports betting, a bookmaker will create a number of scenarios that may possibly happen during the game and will set odds for each one accordingly. For a prop bet to be made, this scenario must take place.

For example, although the Kansas City Chiefs are 4-point favorites over the Green Bay Packers, rather than betting the spread or the over/under, you rather bet on the total points by the Chiefs, placing a prop bet that they will finish the game with 28 points. Simple enough, if Kansas City hits that magic number, you win, if not you lose.

Other Team or Player Props are either based on a specific number that you believe will be made such as, “How many touchdowns will Aaron Rodgers throw?” or a Yes/No scenario like “Will the home team score first?”. 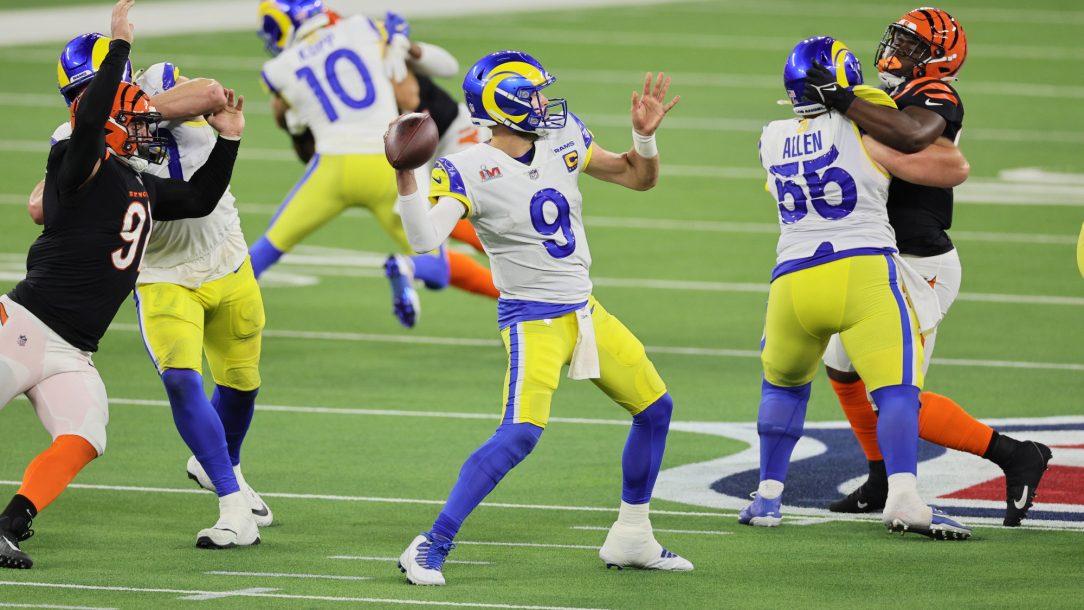 See also  Do You Know Why Sports Betting Is Banned in Most of the US?

Prop betting is one of the most exciting formats of sports wagering, especially when they are created as the game is taking place as it gives you the opportunity to place some money down on the action when it is actually happening. However, the downside to this type of gambling is that it can be very tempting, especially if you are doing live prop betting and are on a winning/losing streak.

If you are looking for something to spice up your Sunday, Monday night, or Thursday evenings this fall, give NFL prop betting a try.

World Cricket Records that Will Probably Never Be Broken
To Top