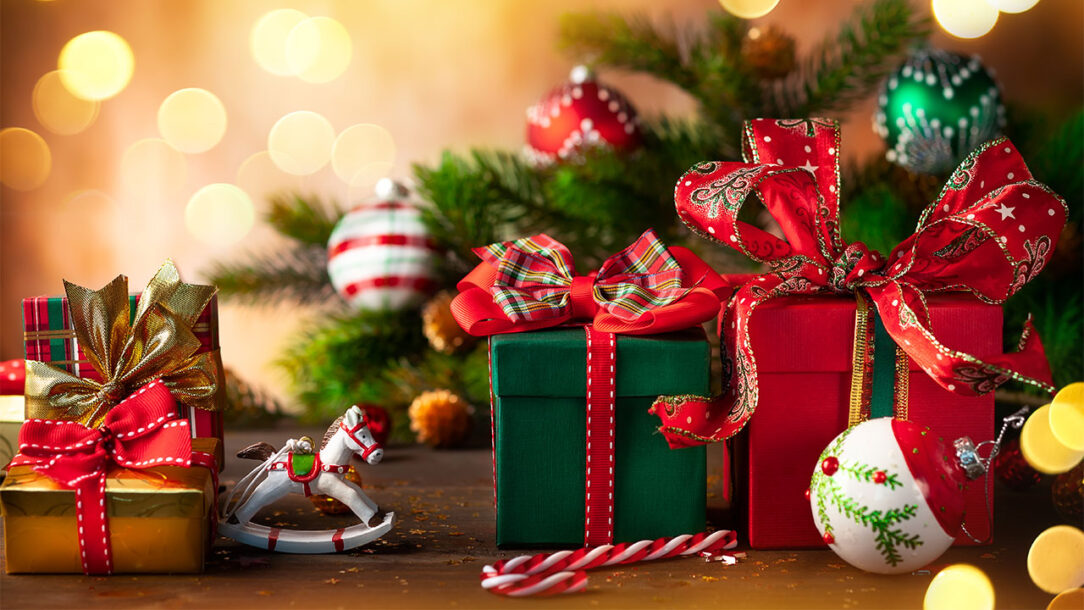 At this festive time of the year, for a few days out of the whole year, we possibly are the people that we always hoped we would be. Hearts are lifted and a willingness to be charitable lives within us.

With Christmas Eve, springs a new hope and lightness of spirit.

The past is filled with great examples of incredible spirit at Christmas time.

In world war one in the trenches of France, when the battlefield was filled with despair, British and German troops laid down their arms, exchanged presents, and sang Christmas carols. At first, the soldiers didn’t trust each other. Christmas trees began to sprout up from German trenches and three British officers met with three German officers. Under searchlight, they shook hands and exchanged cigarettes. Both sides began to sing and cheer. Soldiers played games of soccer with one another, creating one of the most memorable images of the Christmas truce. In some sectors, the sides settled on agreements to recover bodies. The spirit of Christmas went down in history.

A short speech about Christmas

The spirit is a sort of a miracle. It’s really a type of miracle because it happens every Christmas Eve. There are people who are having trouble receiving that miracle. They may be homeless and hungry. Step into their world and take them food and blankets and you will see your miracle and those you have fed will see a kind of miracle that may lift them and see the hope and charity of the spirit of Christmas.

Do not be one of those doom-mongers who says Christmas is, “Humbug,” and “It’s once a year.”

The spirit can endure every day. You just have to want the feeling until you want to grab on to it. The feeling can happen to you every day.

in the words of Tiny Tim in ‘A Christmas Carol by Charles Dickens, “God bless us, every one!”

Speech 2. What Christmas Means to Many

Almost 31 percent of the world population comprises of Christians. One of the most revered and important awaited festive times, Christians celebrate is Christmas.

It is celebrated as the birthday of Jesus Christ and celebrated annually. The glittering yearly celebration has both religious and cultural significance among people round the world.

Going back thousands of years, an important reason for celebrating this period was the winter solstice on the Roman calendar. Since Roman times, importantly, it’s believed that Jesus Christ was born on the 25 th of December.

Christmas has become exciting for another reason. On Christmas eve children go to bed excitedly, hoping Father Christmas will visit them if they’ve been good. While they’re asleep, and leading up to the 24 th, they believe he will leave them a sock full of gifts, and often children will wake full of joy to find those gifts.

Except for few Islamic nations, Christmas is a public holiday in countries with or without a significant Christian population. It has been incorporated into local and national traditions. In Buddhist nations like Thailand, you’ll see people dressed in Santa costumes and restaurants offering Christmas fare.

In Catholic nations, such as the Philippines, Spain, and Italy the festival is preceded by huge religious processions or parades. Mostly, the celebrations mean an exchange of gifts, reunion of family and friends, exquisite and extravagant decoration of Christmas trees, lucrative discounts on both eateries and apparel, and a seemingly eternal wait for Santa Claus or Father Christmas among children.

Record-breaking decorations can often appear to celebrate this event. On display at Clifton Mill in Ohio are a staggering  3.5 million lights on display to celebrate Christmas.

The Christmas tree is historically considered to be a Christianization of the pagan tradition that included the use of evergreen boughs. Arguably, the modern tree system was started by Martin Luther in 18th century Germany. Then the custom spread to Britain especially during the period of Queen Victoria. By the year in 1870 s, Americans had adopted the tradition, and Christmas trees decorated with lights and ornaments appear practically almost everywhere in the cities and homes.

Innovative items and pretty items are used to decorate trees: bells, candies, stockings, wreaths and angels glitter and twinkle under candlelight. Traditionally, a Christmas tree fairy or the star of Bethlehem will appear on the top of trees.  Houses are decorated with festive lights and the celebration starts almost the beginning of the month of December.

There is a mood of outright mirth and jubilation, with an assortment of festivities among locals, family and friends at Christmas.

Another inevitable part of Christmas celebrations are Christmas carols largely sung by school choirs. The old tradition of Christian themed songs, sung in native languages came about around the 13th century under the patronage of revered saint Francis of Assisi.

Holiday celebrations also mean special cuisine which varies slightly from one country to another. Cuisine such as the famous Christmas cake, heavily iced and clad in snowmen is a favorite at this time of year. Mince pies are served at this time of year only and the drink egg nog is drunk to keep warm. A favorite drink also is warm, mulled wine made with generous doses of red wine and cinnamon. Spirits and brandy are common drinks of the regular house hold’s celebration. Christmas cards with illustrative messages are exchanged among people expressing their love and care towards their fellow citizens.

Jesus Christ is the most beloved figure for billions of people across the world whether or not they practice Christianity and for that reason Christmas is respected round the world. He is considered to be the son of God, and many believe in his reincarnation after death. Hence, the festival of Christmas is an emotional day, remembering the messenger of God and recitation of his sacrifice for the world. Many people will head to church for midnight mass at this hallowed time. A  day of celebration among friends and family and even strangers is soon followed by new year celebrations. Thus the entire week of the end of every year is filled with respect, fun and merriness.

Speech on Passion
Speech on Forgiveness
To Top