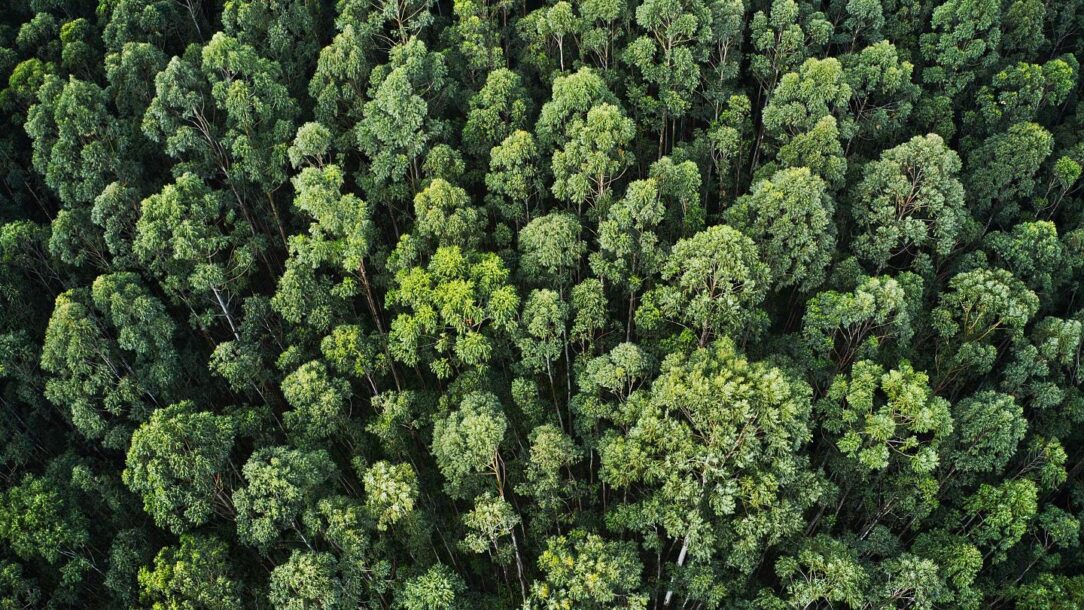 Scientists agree that planting 1 trillion trees is not humankind’s first choice for combating global warming but it’s the best backup plan we have and it’s a plan that’s highly achievable with the right focus and backing. In fact, it would not be wrong to say the initiative is vital.

In large populations like we would like to see runaway CO2 emissions from fossil fuel use prohibited. The not talked about much healing properties from chemicals in air conditioning such as HFC’s which are 2000 times more warming than CO2 which are prevalent in China and India should be phased out now.

Of course, who wouldn’t like to see oil and gasoline use by modes of transport superseded by a green solution … perhaps by solar power or clean electricity? The above bugbears are solvable but do you put your faith in power-hungry and money-hungry powers that be to solve the above problems in time. In time to steer away from climate change catastrophe which has seen CO2, methane and Hydrofluorocarbon (from air conditioning).

The Plant a Trillion Trees Scheme deserves many plaudits. The organization not only is committed to sucking out the CO2 that humankind has emitted, it also wants to promote ending deforestation. After all, it’s no secret when habitat is taken from nature, it’s almost never given back.

If Governments are not Acting Fast Enough why do we Need The 1 Trillion Trees Initiative?

In November 2019, Australia temperatures hit a high of 42 degrees beating the record twice since records began.

The average temperature for Florida in May 2019 was 78.8 Fahrenheit (26 Celsius), the highest monthly average
since records began in 1895.

Nature Science Journal claimed HCFC’s and CFC’s were ‘mainly to blame for up to half of the warming and sea-ice loss of the Arctic during the period between 1955 and 2005’. China says it will reduce it’s used to 25% by 2045 because of the high cost of phasing it out. Perhaps they should pause their moon flights for 1 month and divert a Billion dollars to the plan I hear many of you say.

NASA says scientists attribute the global warming trend observed since the mid-20th century to the human expansion of the “greenhouse effect” warming that results when the atmosphere traps heat radiating from Earth toward space. 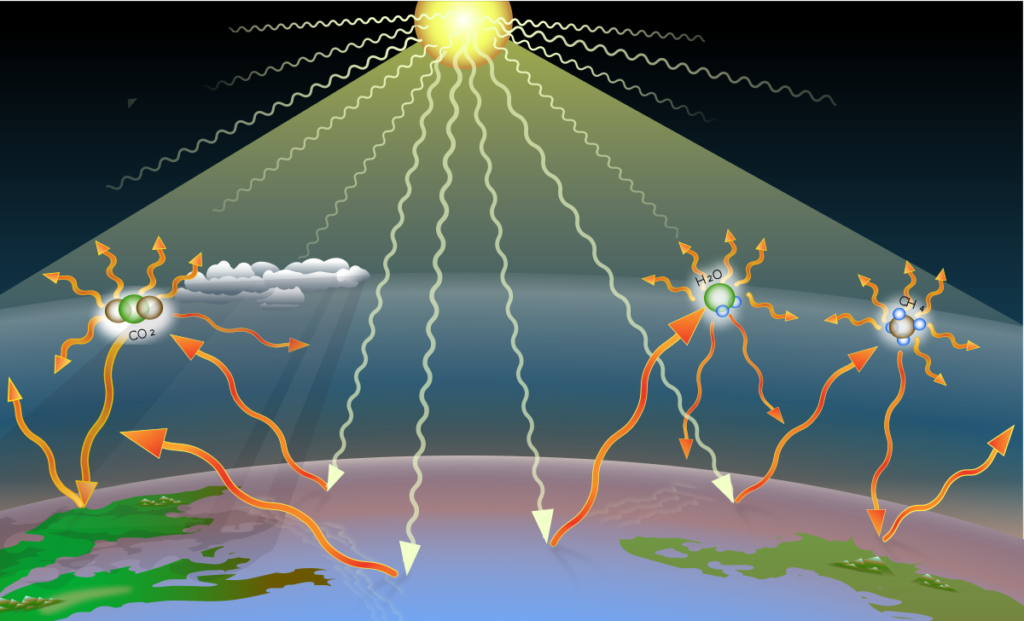 The largest concern of rising temperatures is the melting of Earth’s ice from Greenland to Antarctica.

Melting ice pushes up sea levels. Ice is being melted from Greenland seven times faster than it was in the 1990s, and the scale and speed of ice loss are much higher than was predicted according to studies of global climate science by the Intergovernmental Panel on Climate Change. The Patagonia glaciers intersecting Chili and Argentina tell a familiar story. Antarctica follows the same trend.

Scientists say that planting a trillion trees would actually absorb all of the CO 2 put into the atmosphere by humans. In short, the Trillion trees plan is indispensable.