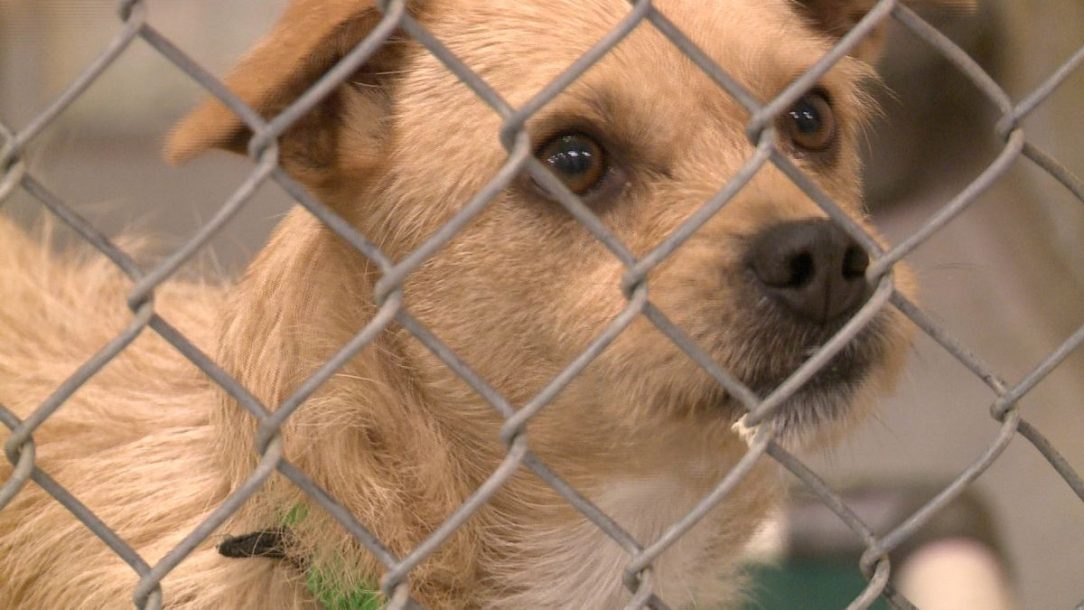 When it comes to animal cruelty, there really is no justification. I am sure that some of you must have come across episodes of animal cruelty in your own neighborhoods. And while earlier on, acts of cruelty were glossed over, thankfully we do live in better times today, for there are stringent laws in place to protect animals and to punish the guilty. But it should be pointed out that despite these measures, increasing the frequency of animal cruelty cases only points to a disturbing trend. It is time that we took more effective measures to help prevent such flagrant acts of inhuman behavior by better educating the masses.

With organizations such as PETA actively tracking animal cruelty cases, you may have supposed that such incidents would taper off but that does not seem to be the case.  And let’s face it, acts of animal cruelty which can often stem as a result of neglect, or outright cruelty seems to be more commonplace than you would have thought and chances are, that similar acts could be taking place at your own locality, right his minute. So we are bound to ask the question, what is it that drives us to be cruel to lesser species, and in most of the cases, with our own pets rather than a strange animal? After all, we are supposed to form closer ties with our pets and yet, most of the animal cruelty cases being reported in were on pet owners acting cruelly towards their own pets. To put it in perspective, when we hurt or are in extreme pain, we vocalize our thoughts and seek help but animals are not able to do the same and yet, some continue to be mistreated despite the fact that they cannot speak.

A few psychologists have theorized that wanton acts of animal cruelty often stem as a result of child abuse where the abused often grow up and repeat the crime on others, and animal cruelty is often the direct result of their acting out. But that can only account for a small proportion of those who have been found to be guilty of acts of animal cruelty. While the abuse angle alone does not explain this inexplicable behavior on our part,  it has also been theorized that our early development could play a pivotal role in how we relate to others including animals. Children, who come from broken homes or have poor role models when they were growing up, are twice as likely to commit acts of animal cruelty as others. This is why it is important to educate the public at large about animal rights and the fact that acts of animal cruelty are punishable by law. As most nations have ratified the treaty on the same, animal cruelty is considered to be a heinous crime in most parts of the world and comes with a stiff penalty. So if you have children, make sure that they understand the fact that we need to treat the lesser species better, for that is our moral obligation as a human being.

Speech on Gratitude
Speech on Father
To Top