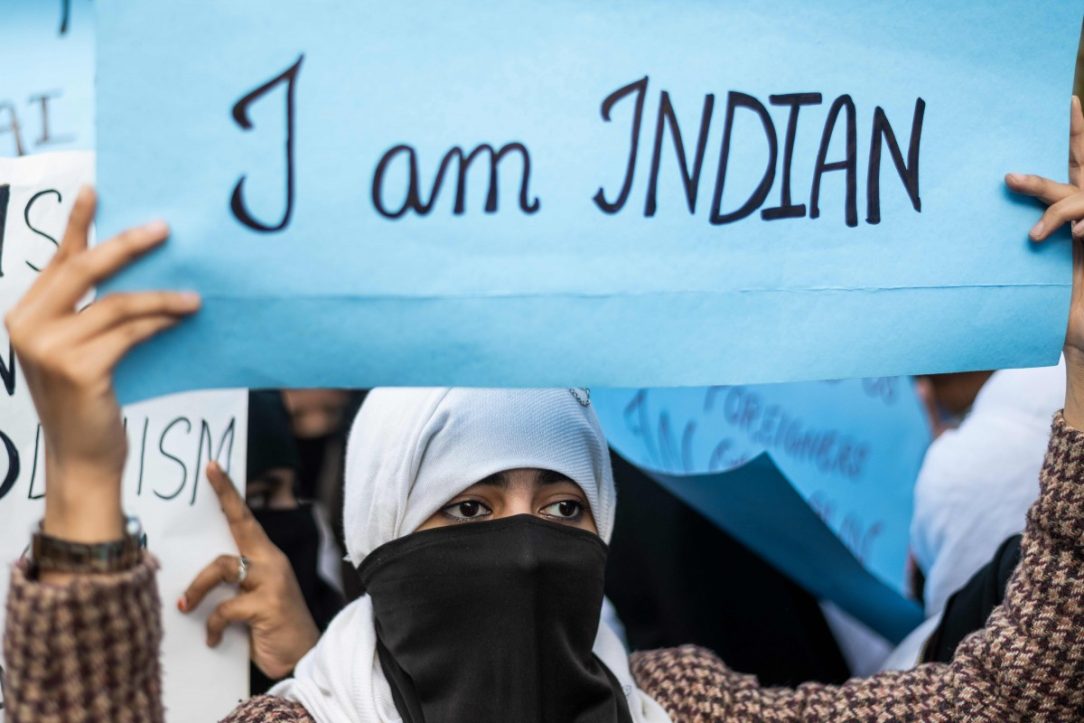 The Citizenship Amendment Bill, CAB has stirred a fiery response in some quarters. India’s parliament has passed a bill that offers amnesty to non-Muslim illegal immigrants from Pakistan, Bangladesh, and Afghanistan. The Hindu nationalist Bharatiya Janata Party (BJP), says this will give sanctuary to people fleeing religious persecution.

The Citizenship Amendment Bill (CAB) passed the upper house of parliament, where the BJP lacks a majority, by 125 votes to 105 on 11 December.

“We passed this bill to help the persecuted,” he said at a rally in Delhi. “We need to respect India’s MPs and its parliament”.

He claims that the bill will help persecuted non-Muslims fleeing majority Muslim countries. In a tragedy for India, more than 20 people have died in ten days of clashes sparked by the bill, which critics see as anti-Muslim.

The new law has already sparked widespread protests in the north-east of India which borders Bangladesh. Protesters there say they will be “overrun” by immigrants from across the border.

The new bill changes a law that says a person must have lived in India or worked for the federal government for at least 11 years before they can apply for citizenship. Hindu, Sikh, Buddhist, Jain, Parsi, and Christian illegal immigrants can now apply after 6 years if they can prove that they are from Pakistan, Afghanistan, or Bangladesh.

Critics say if the law really was inaugurated to help the persecuted it should have been expanded to include Muslims like Ahmadis in Pakistan and Rohingyas in Myanmar. Infact the Indian Government has sought to deport the Rohingyas from the country. Earlier this year, R Jagannathan, editorial director of Swarajya magazine, wrote that

“The exclusion of Muslims from the ambit of the bill’s coverage flows from the obvious reality that the three countries are Islamist ones, either as stated in their own constitutions, or because of the actions of militant Islamists, who target the minorities for conversion or harassment”.

The citizens’ register is clearly linked to the bill. The two are closely tied because the Citizenship Amendment Bill will help protect non-Muslims who are excluded from the register and face the threat of internment or deportation. Tens of thousands of Bengali Hindu migrants who were not included in the NRC can still get citizenship to stay on in the northern Assam state.

If the government goes ahead with its plan of implementing the nationwide NRC, then those who find themselves excluded from it will be divided into two categories: (predominantly) Muslims, who will now be deemed illegal migrants, and all others, who would have been deemed illegal migrants, but are now immunised by the Citizenship Amendment Bill if they can show that their country of origin is Afghanistan, Bangladesh or Pakistan,” Mr Bhatia said.

What is clear is that dialogue is needed between protesters and ministers. People should not be made stateless and those in need India’s help though illegal immigration should not be encouraged and where people are persecuted rules should be in place to support their safe passage.

Speech on Down Syndrome
Speech on Religious Tolerance
To Top