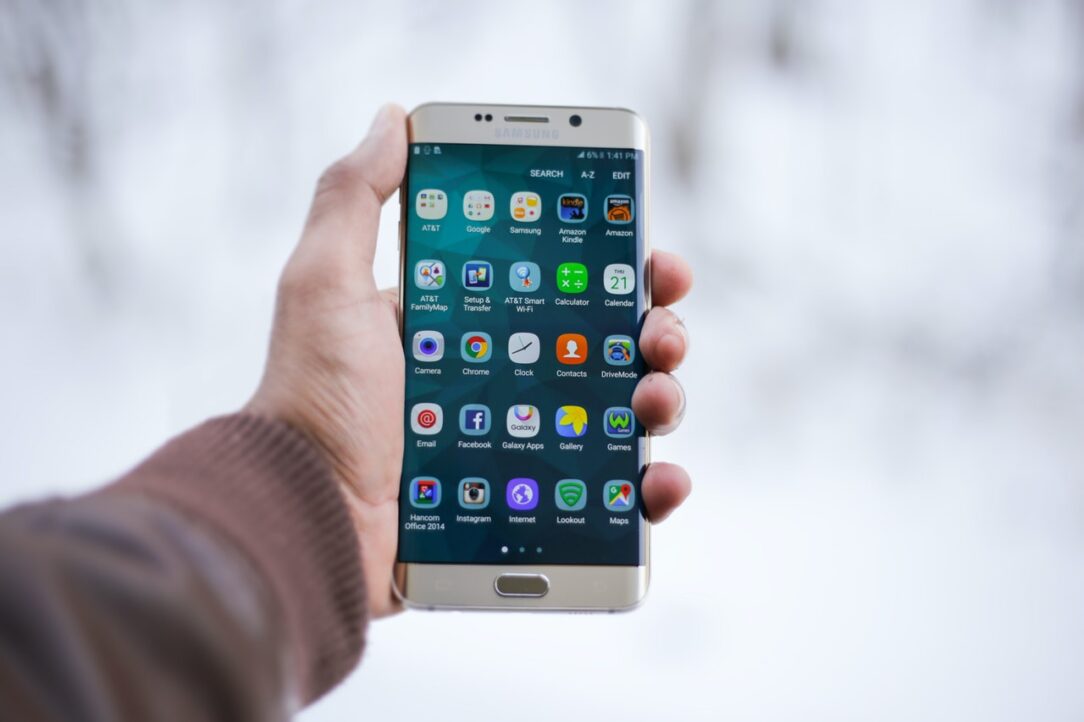 Modern smartphones and size are frequent debate nowadays. With dozens of models coming out each year, it seems that smartphones are getting bigger and bigger.

And that discussion opens an entirely new debate – Is it a good thing that smartphones are getting bigger?

Most people agree that smartphones are in fact getting bigger and bigger. But that doesn’t necessarily make them better.

No Size In Pockets 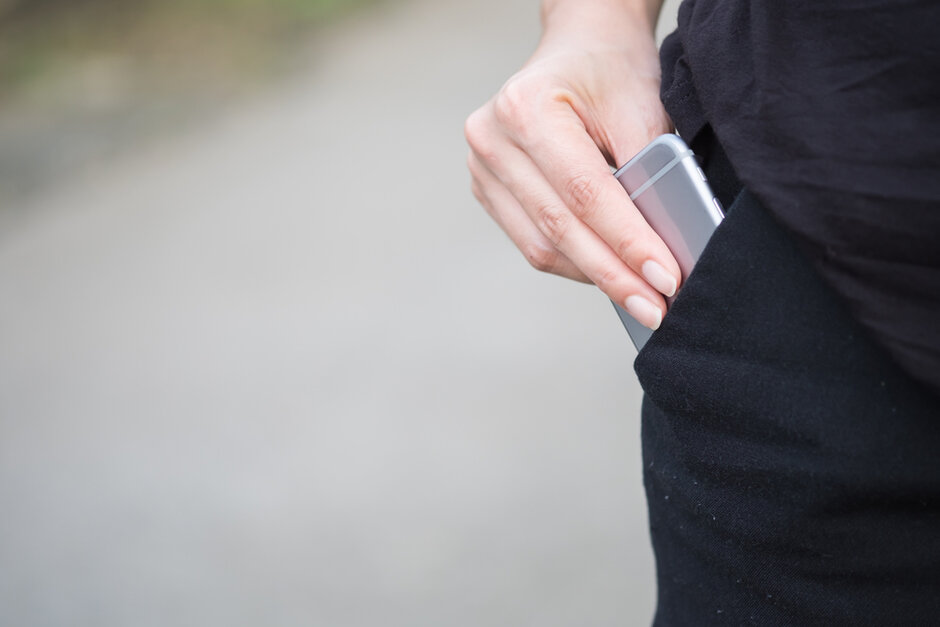 A bigger smartphone usually makes it heavier. Size and weight are two things that go together in this industry. And the bigger the phone, the heavier it will be.

The new Samsung Galaxy S20 Ultra weighs a whopping 222 grams without a mask and other accessories. The weight is enough to pull your pants down if not wearing a belt.

And that’s not all of it. The phone has a massive 6.57-inch screen that can barely fit in your pocket. The issue gets even worse when you have to use the thing. By holding it in landscape you can almost instantly feel the weight on the phone in your hand.

Since a lot of people play video games on their smartphones, the Samsung Galaxy S20 can be particularly painful to game on due to thing being overweight.

The second thing that negatively impacts consumers seems to be one that smartphone makers such as Samsung and Apple are pretty satisfied with themselves.

Namely, a bigger screen means more costly repairs. And some of these repairs can be as high as $450! That’s exactly how much you’re going to have to pay to repair a shattered screen on the new Samsung Galaxy S20.

The massive 6.57-inch screen can cost you a brand new phone. And that’s solely down to the size of the phone. A bigger screen will be costlier than a smaller screen, which ultimately goes in the hand of official Samsung and Apple repair stores.

No More Middle Ground Between Phones and Tablets 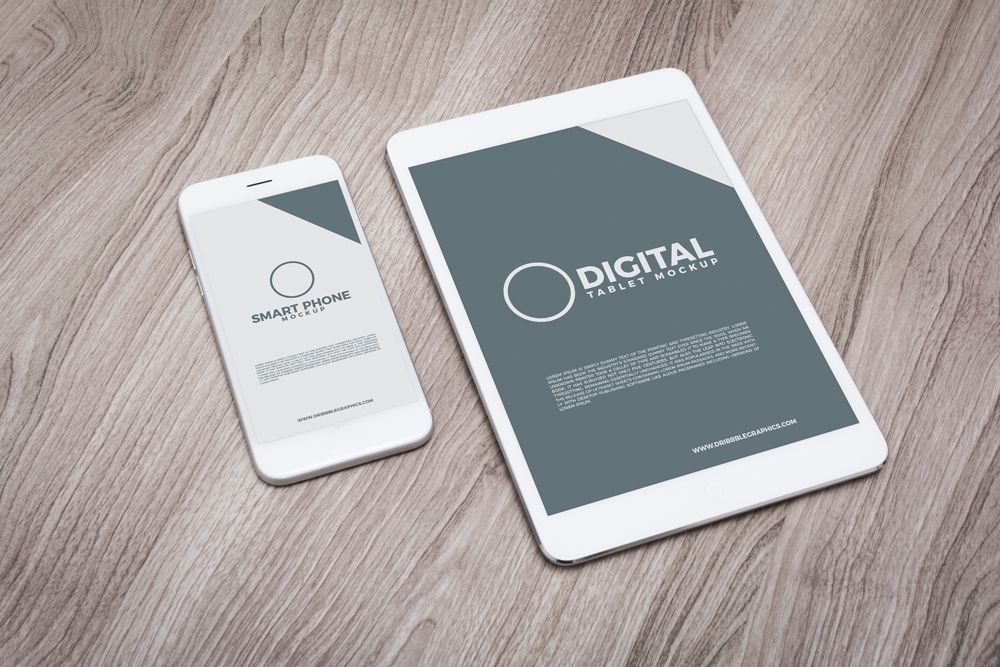 Remember tablets? Remember when Apple introduced the first tablet? It was revolutionary. A device bigger than a smartphone that you can use for all sorts of things, of which being a personal assistance was highly marketed at that time.

Nowadays, you can do it all on your smartphone. Not only that, but tablets have severely stagnated in the past few years. While Apple does make new models every year, they don’t seem as relevant today as they were 15 years ago.
Nowadays, smartphones occupy both positions. Once there was a middle ground between a tablet and a smartphone, and everyone knew which device was used for what.

Today it seems that there is no more middle ground. Smartphones are getting bigger and bigger while tablets are stagnating in size. It’s only a matter of time before smartphones reach the size of tablets.

While that certainly feels like an overreaction, the fact that phones have completely eaten up the middle ground only comes as a detriment to the industry. Speaking of the industry, you should have a place to read about all things technology-related. If you’re looking for news about smartphones and the latest gadgets, then make sure to visit texnologia.net.

People Use Them to Play Games 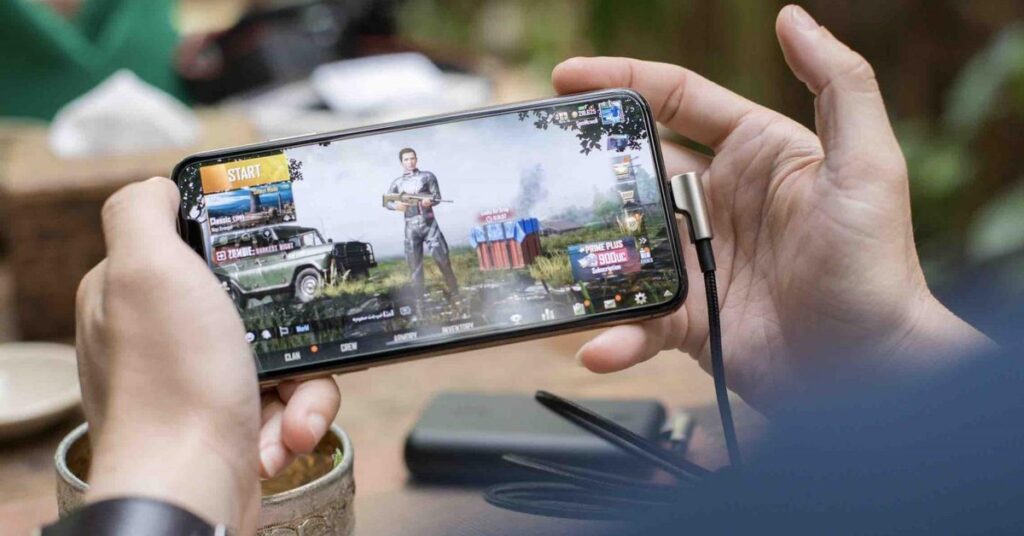 Can you imagine how embarrassing it is for people to use your smartphone only to play video games? Imagine having this complex device that can do everything you want it to do, only for it to be used as the official hardware partner of PUBG Mobile tournaments.

Well, that’s exactly what happens when you make screens bigger and bigger. Nowadays, people buy big phones for two reasons. The first one is to get the latest version of the series S and the other is to play video games.

It’s a fact that these devices are getting better in terms of hardware capabilities. And make no mistake about it, these are powerful devices that can pack up to 64 GB of RAM.

That makes them perfect for playing mobile games. But we’re willing to bet that both Samsung and Apple don’t target gamers for their newest releases.

What Is Considered A Small Phone Nowadays? 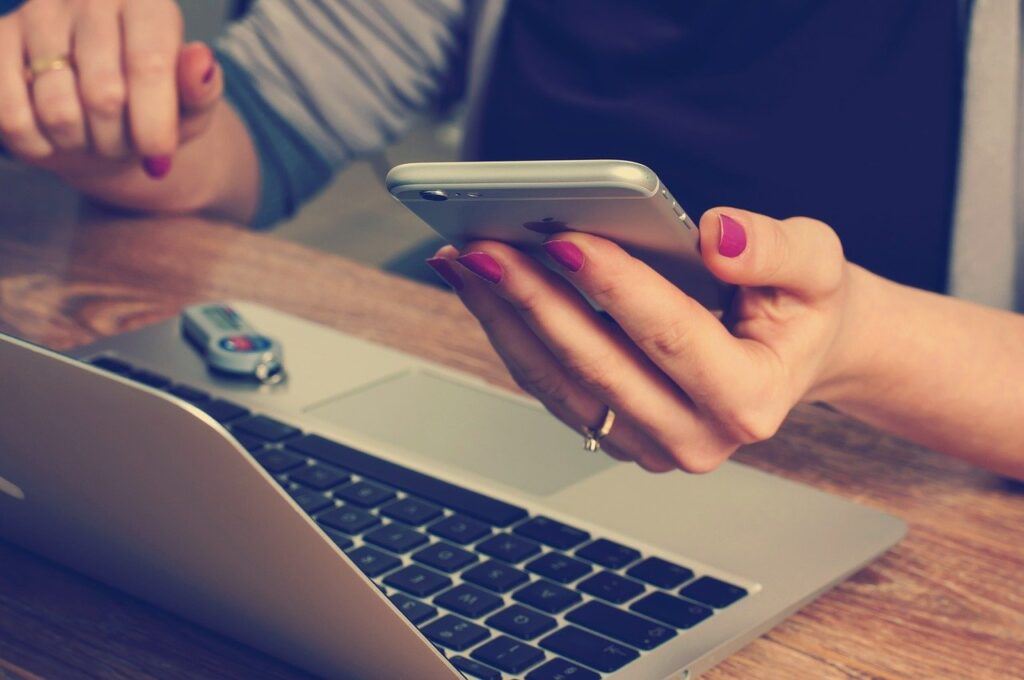 One thing that we benefit from bigger phones is the fact that they are getting slimmer and slimmer. That is certainly a feature that works in Apple and Samsungs’ favor.

No one wants to hold a wider phone; it simply looks bad. And while these companies have answered criticism, the solutions invite more of it.

With such big phones nowadays, it begs the question as to what is really considered a small phone? To answer that, we can look from two perspectives. We can look at height, and we can look at the width.

From a width perspective, a small phone is considered the Pixel 4. But this line of phones is long gone because people aren’t buying them. Android phones don’t really have a representative in this category. The last small phone from Apple was the iPhone 8 with its 2.65-inches in width. As a comparison, the Galaxy S20 is 2.99-inches in width and the newest Galaxy Note is 3.27-inches wide.

But what about height? Well luckily, we can answer this one much easier. If you’d Google the question, you’d be given an answer or around 5.7-inches.

Data shows that smartphones are in fact getting bigger and bigger. The notion that we would see a period of stagnation is hard to imagine. Instead of focusing on hardware and software capabilities, manufacturers make sure to add in a point of an inch with every new release.

If we’d go down the current path, it’s only a matter of time before smartphones reach the size of tablets. By this time, tablets would be rendered obsolete.