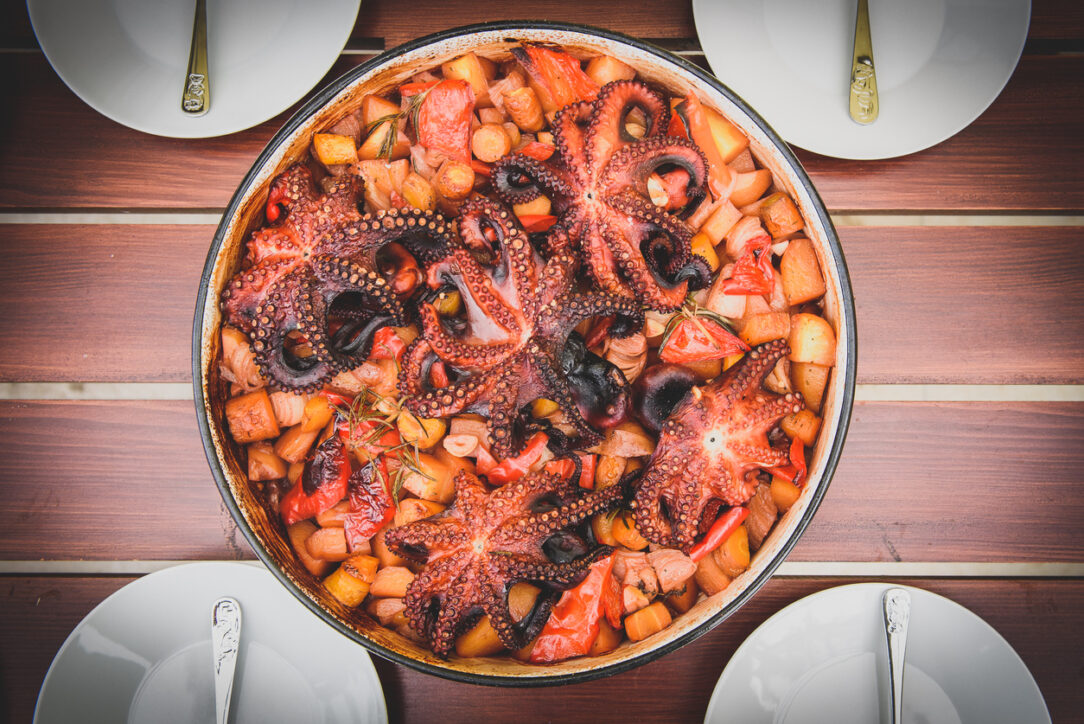 Croatia is one of the most visited and tourist-oriented countries in Europe. They have a lot of things to offer, no matter what you are interested in. However, the thing they are best known for the best is their breathtaking coastline. Usually, where there is with such a wide variety of summer vacation choices, there is a good amount of amazing things to eat. In this article, we will explore some of the best Croatian food. 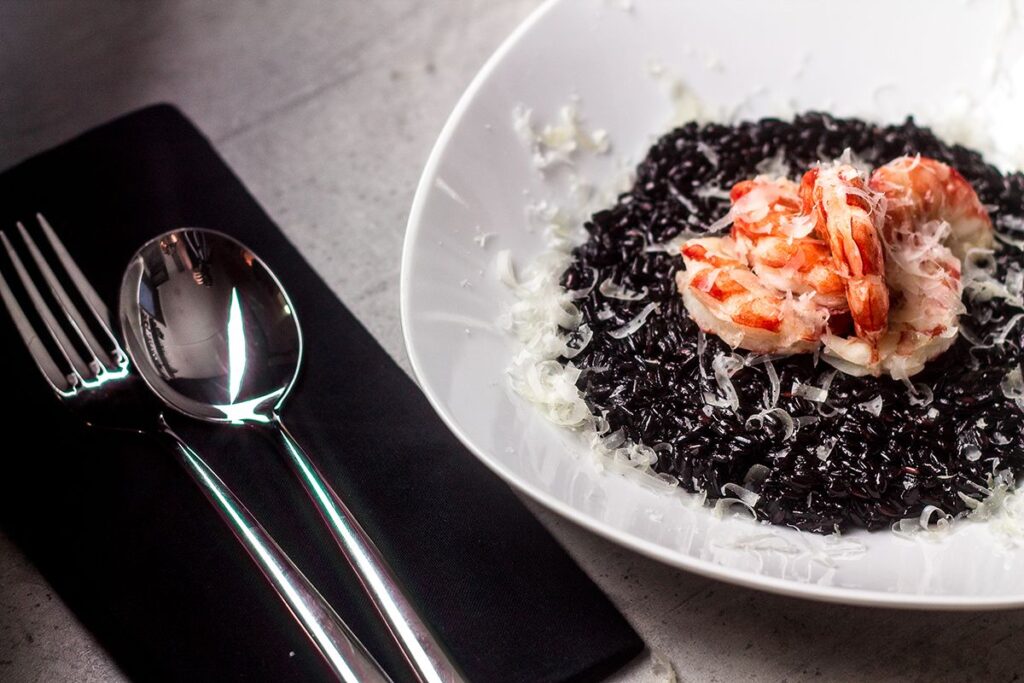 Locally called “Crni rizoto,” it is made with either cuttlefish or squid. Actually, this is originally a traditional Italian dish but with a great seafood twist. It is the specialty of the famous Dalmatian region and contains olive oil, squid ink, red wine, and garlic. Feel free to add some parmesan. Just before the dish is ready, a little bit of squid ink is used to turn the whole thing black and give it the signature. However, this also tends to turn your teeth and fingers and teeth black, but it is worth it! 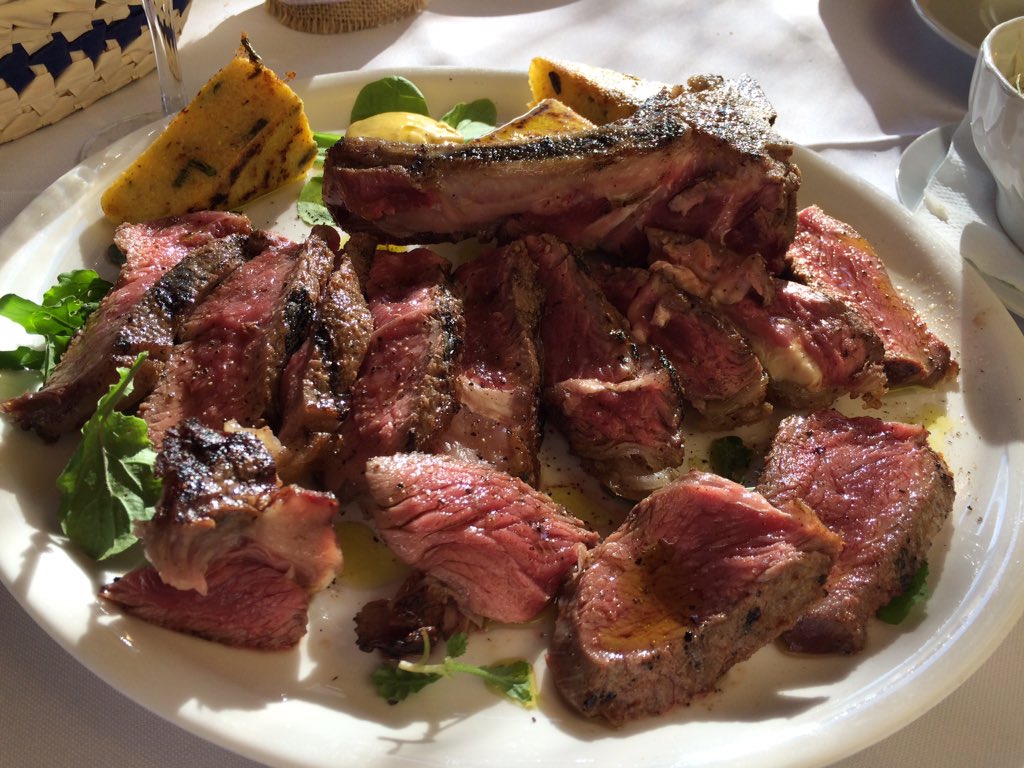 The Istrian region of Croatia is where this dish is a specialty. These are actually white and grey longhorn Cattle and their meat is only the business of some highly prestigious restaurants. In total, there are around forty places in the Istria region, only one in Dubrovnik, and ten in Zagreb. It is served in a local sauce with pasta or gnocchi, in the form of red salami or steak. Boskarin tail soups also exist. 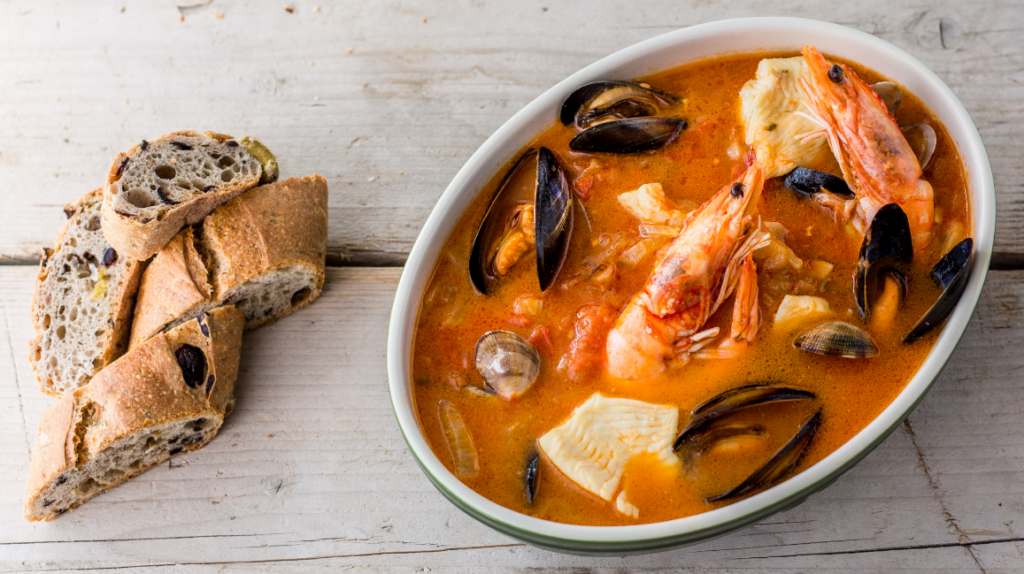 Fishermen Fishers traditionally prepared it in the Abruzzo and Marche regions of Italia. It is also known as Brudet, and you can find it alongside the Croatia coastline. The dish has a mix of fish as the fishermen usually throw in whatever they had managed to catch that day. The preferred choices are grouper and tuna, but it is a very flexible dish. 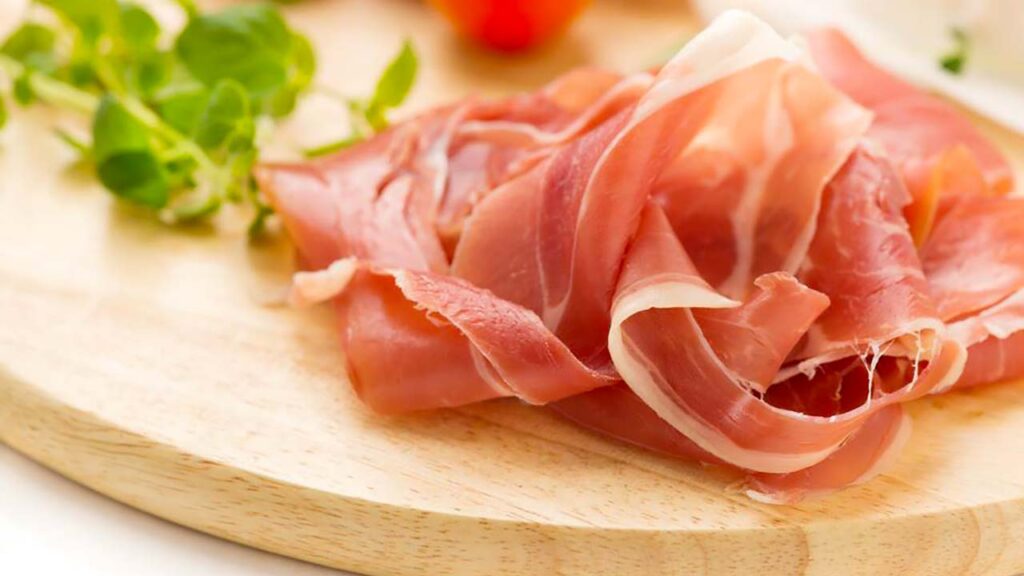 Traditional Istrian meals always start with a plate of prsut dried ham and sirchease., or Istrian ham and cheese. Eating it before lunch means respecting history. It dates back centuries, and the ham is aged between 12 to 18 months, depending on how favorable the weather conditions are. Istrian ham usually comes from the skinned pork leg, which is then dried with sea salt, pepper, garlic, bay leaves, and rosemary. The curing somewhat differs from the neighboring Dalmatian ham, as the Istrians use the colder wind from The Adriatic Sea to cure their meat. 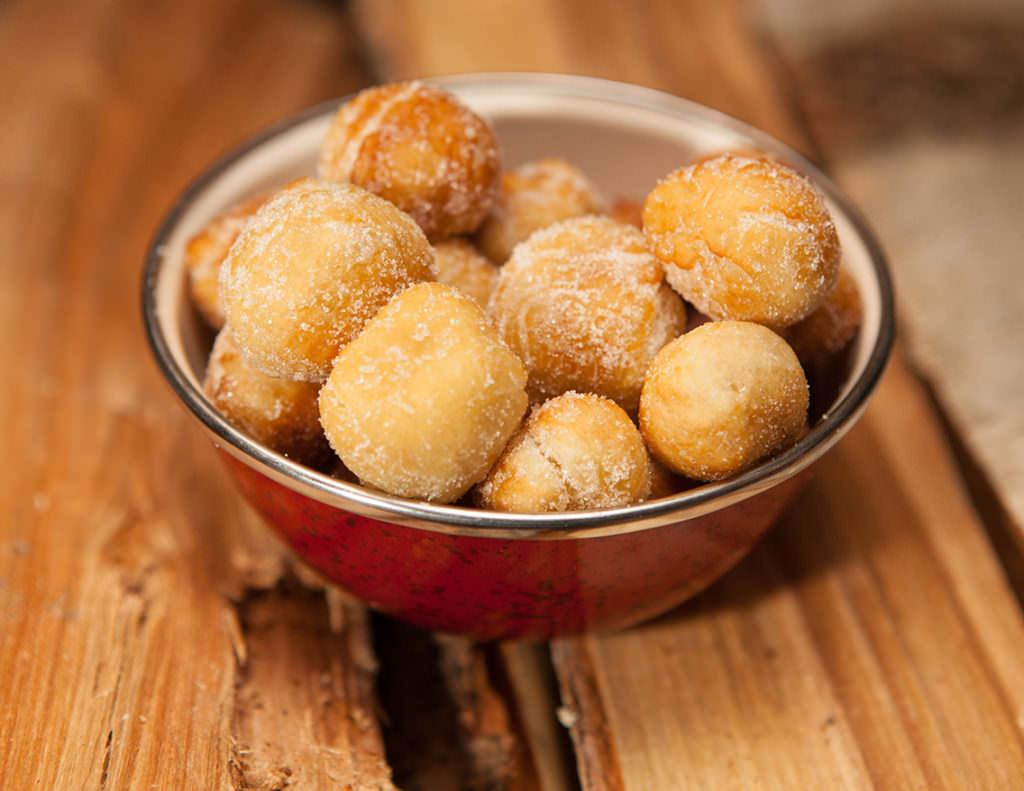 They are popular throughout the country, however, and common typical holiday preparation. Most pastry chefs shape them like donuts and fry them in butter or oil. They resemble the Italian zeppole and the Dutch oliebollen, but have different ingredients. Different regions of Croatia prefer different ingredients, but most of them use egg yolks, lemon or
orange rinds, rakija (homemade brandy) or rum, and citrus zest. 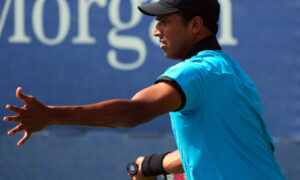