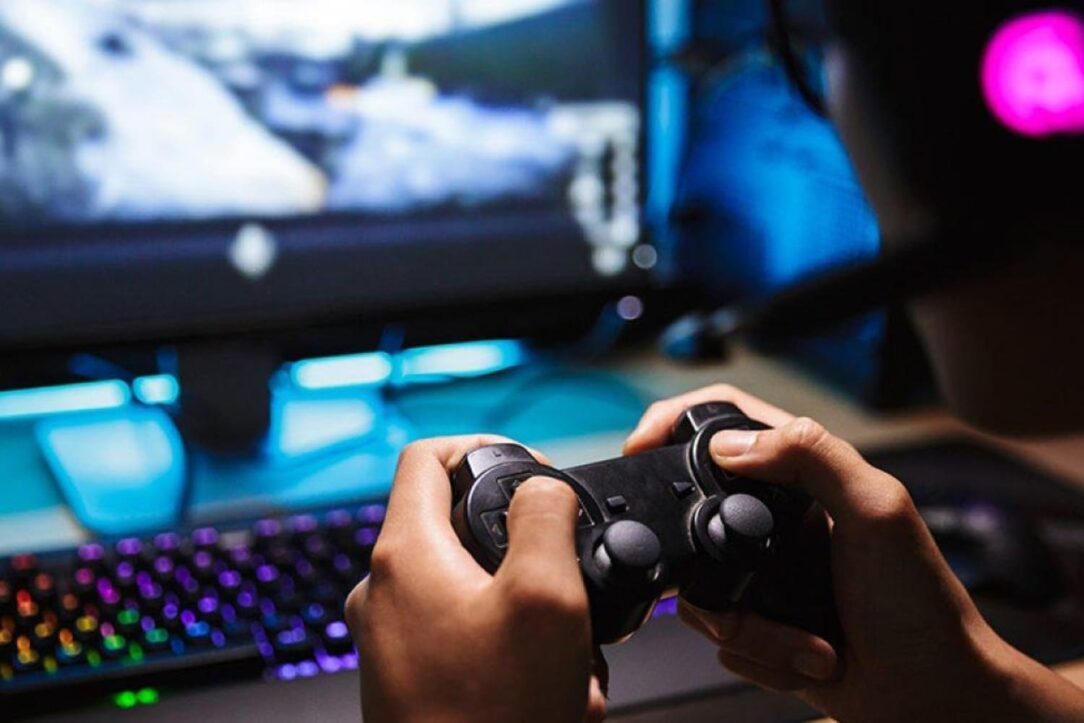 Every genuine gamer has a period in history that he loves more than others do. Moreover, the period with many fans is the medieval period. It is normal when you think about it because that period was intriguing, full of mystery and misery, nothing was inevitable, and the world was full of blood and sorrow. However, that was not all; there were knights in shiny armors, glorious battles, many myths, and legends.

The middle ages were not the happiest period in the world’s history or the brightest, but they have shaped the world today and left us many stories, books, and fascinating legends. Of course, what is a better way to preserve a legend or a myth than in a video game? You can also check out gamingverdict.com for an update on the most popular games this 2022.a

If you agree with that, and you would like to find some new games with the main topic from these dark ages, this is it.

We have gone our research, we have found the best medieval games, selected, and put it in this list – just for you.

This game is set between the 8th and 13th centuries. It has a single-player mode that focuses on many historical battles between these centuries in Europe. That is the explanation for the game’s name.

The game goes deep, more profound than any game we have seen and played before. It tells the story about the fighting between Polish tribes during the 900s, which you will not find in basic medieval games.

It also has a multiplayer mode, but we are not that awestruck by it. It is right, you can play it, but there are other games about the dark ages that have better multiplayer modes. One of the good parts about this mode is that you can do a quick hit and run attacks on your enemies but without engaging in real combat.

We encourage you to play this game, but you could stick to the single-player mode. 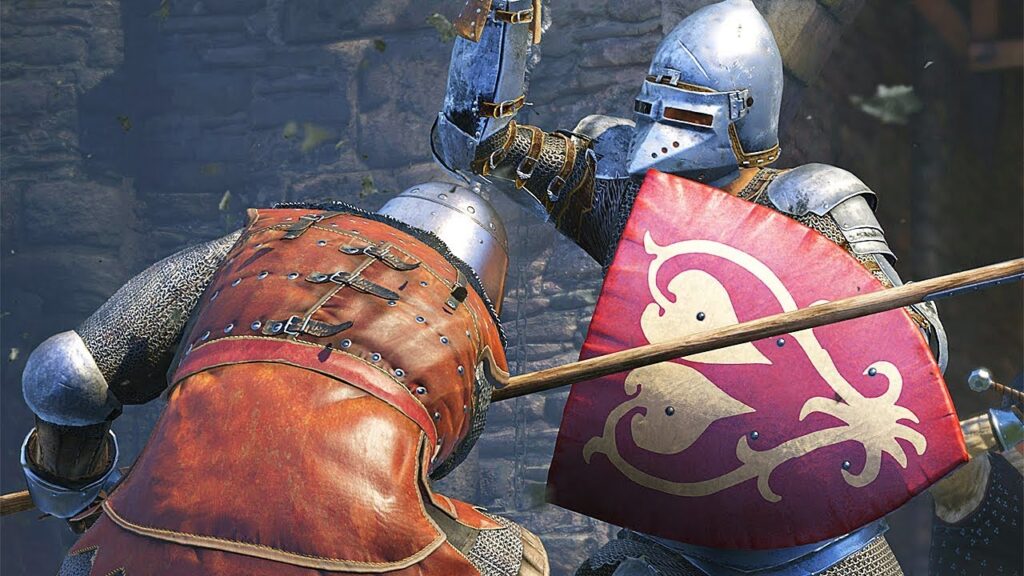 The Kingdom Come: Deliverance is set in the 15th century, and it tells a story about the real events that occurred in the Holy Roman Empire. The game follows Henry’s story, whose family was killed and his home destroyed by Sigismund’s mercenaries.

We love the historical accuracy in this one and the whole atmosphere that this game gives you. In addition, many critics and gamers from around the world think the same.

If you love choice-driven stories and games, you will enjoy this one. The game adapts to your actions by which you need to stand by and indulge or suffer the consequences.

If we say anything else, we will possibly hand you some spoilers, and we do not want to do that. So, we highly advise you to start playing this game and appreciate some suitable old history lessons about the middle ages. 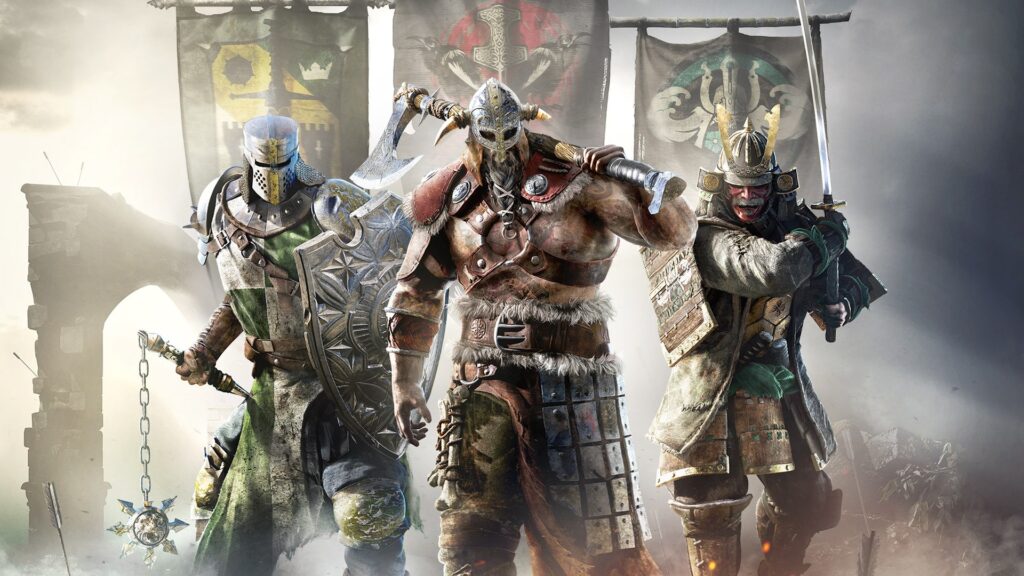 If there has to be one game that is the best game about the dark ages, then this is. Yes, we are sure about our statement, this is one of the best, or the best medieval game available in the world.
Yes, this is not a recent game, but it still is updated by Ubisoft (than you Ubisoft), which you cannot find with other games.

Of course, there is a single-player mode and a multiplayer one, with five separate game modes, and delight in the variety that this game offers you. Every hardcore gamer that has mastered many games about the dark ages will tell you that this game is the best.

Three factions were in the game from the start, Knights, Samurai, and Vikings, but another one has been added with the Marching Fire expansion, and it is the Wu Lin faction. 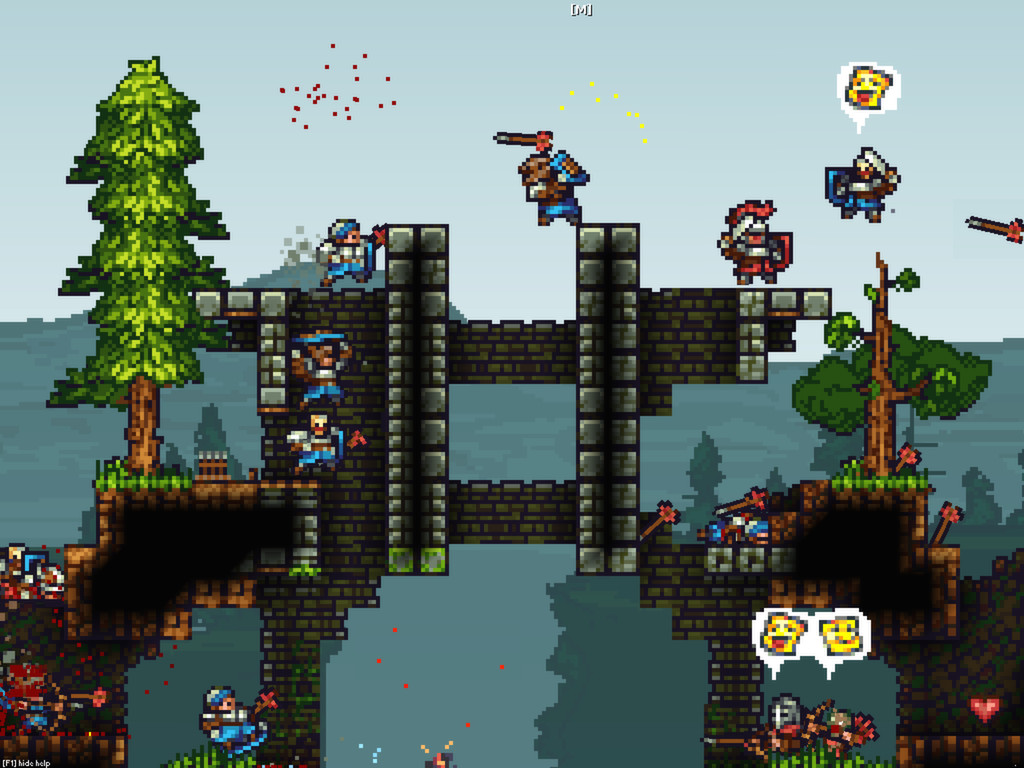 Are you looking for a cute and free medieval game to play? Here it is. Okay, we should not call a medieval game cute, but look at those graphics.

In this game, you can freely roam the world, mine for resources to build your castles. The multiplayer mode is gold, and you will love the wild vibe it has.

If you do not know what to play and don’t want to spend money on anything, try this game out. Yes, it has some DLC’s that cost money, but even that is very low. But, you can always play the free version of this game and believe us, you will be hooked. 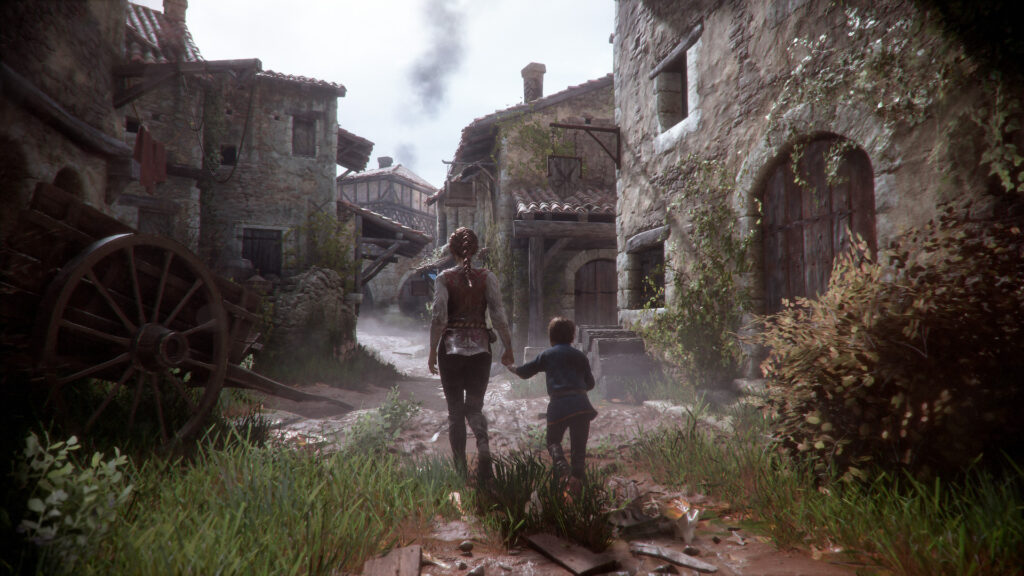 It would be unfair to mention France in the story about the middle ages and the plague. A plague tale: Innocence revolves around the story of Amicia and Hugo de Rune in medieval France, where they try to escape the inquisition, and you would never guess it, a horde of bloodthirsty rats.

The story of this fantastic game is a perfect metaphor for real-life events and the plague that was killing people in Europe in that period.

The game is a classic medieval RPG, and you can construct yourself many tools that will help you survive. Besides, those that love sneaking and stealth missions, there are many here. The game is full of mysterious puzzles, wicked stories, captivating gameplay, and an excellent soundtrack. Try it, and you will not regret it; it will possibly become your most favorite game ever.

This is the end, my friend, and we know that you will love the games we have recommended to you. You should know that the order in this list is random and that every game is good in its way.
Everyone can find something for them here, or you could try them all and see what medieval games best suit your preferences.

When we made this list, we looked for unique games with an authentic atmosphere and those that are set in the dark ages. Until something else and new comes out that we all need to play, this is what you need to try to play. You will soon be hooked, and when that happens, do not tell us we did not warn you. Enjoy your gameplay, fellow gamer!