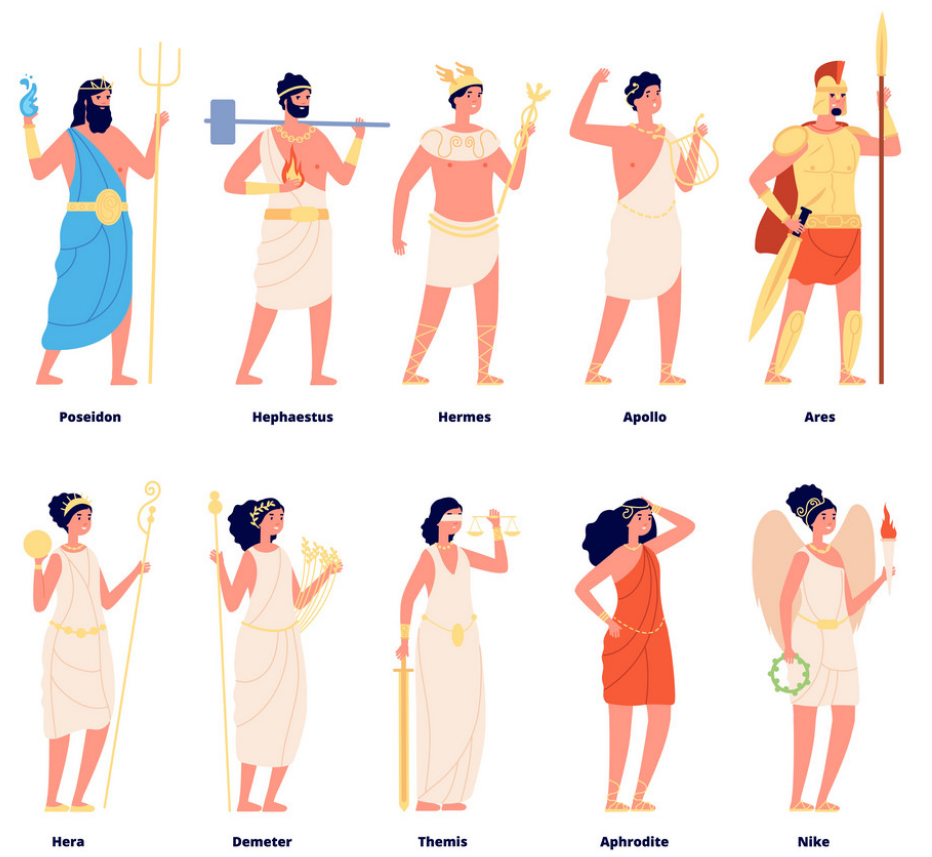 We all love scenes that bring to life epic fantasy stories in which legendary characters and mythological heroes conquer cities, win invincibly, and defeat many more numerous opponents. Indeed, the female population does not remain indifferent to the naked “Greeks” with sculpted abs while running on Greece’s beaches.

People like to connect with the past or what is at least narrated through legends and mythology. For all fans of Greek mythology, below is a list of the best movies you can watch on Netflix. 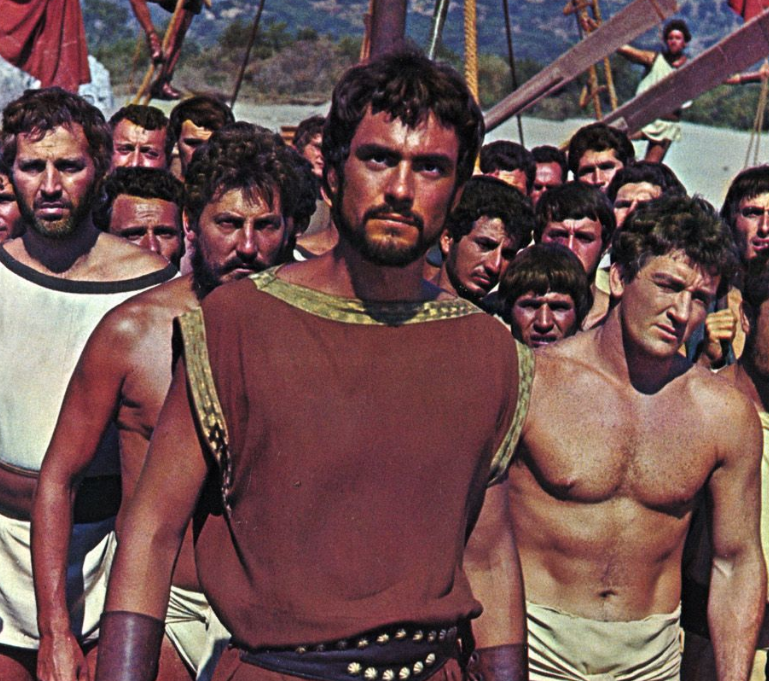 Widely considered a masterpiece by animator Ray Harryhausen, the film is the story of Jason and his quest for the golden fleece. One of the most impressive stop motion scenes in the movie is the battle between three actors and seven skeletons that took four months to film. The story goes like this; the evil Pelias conquered Thessaly and became a cruel ruler, but according to legend, some young man will overthrow him.

That young man is Jason, so Pelias sends him to Colchis for the legendary golden fleece, hoping that he will die on his impossible mission. Jason hires the ship Argo and brave sailors, including Hercules, Castro, and Orpheus. On their journey, they arrive on an island where a massive statue of Talos attacks them; they pass the sea passage of death, the victory of Harpa, and the happy Medea, whom Jason falls in love with. Finally, they reach the place where the golden fleece is. 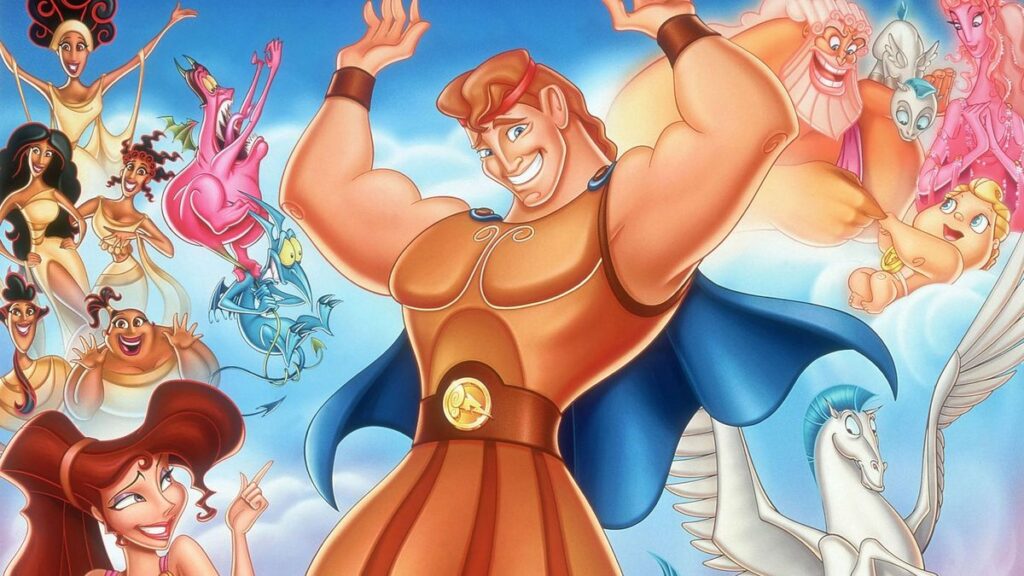 A Disney animator described this Hercules as “a naive kid trapped in a large body.” The film was not a massive success, but critics loved it. The thirty-fifth animated film produced by Walt Disney tells the story of Hercules, the powerful son of Zeus, who was abducted as a baby from Mount Olympus and raised as a demigod-demigod. Behind Hercules’ disappearance stands the wicked god of the underworld, Hades, who wants to rule the world. When Hercules realizes the real truth about his origin, he decides to prove that he is a hero and return to Olympus. He will be wholeheartedly helped by the satirist Phil, who trains veteran heroes. 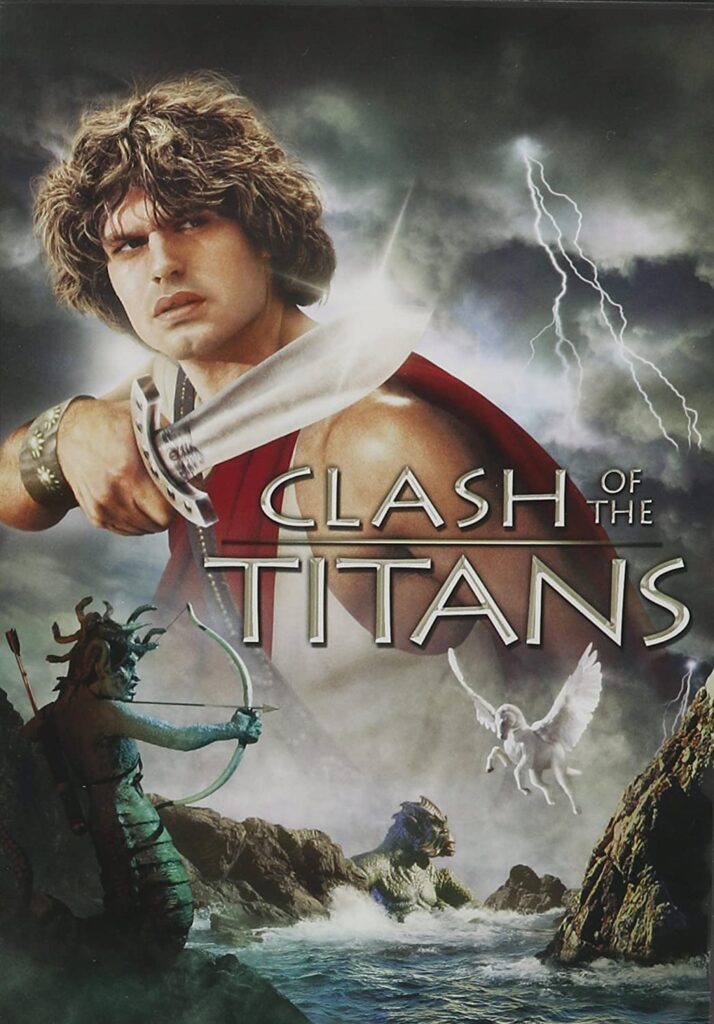 Gigantic scorpions, a two-headed dog, and a deadly Jellyfish are the main attraction in this movie. In animator Ray Harryhausen’s latest film about Perseus’ adventures, extraordinary special effects have made this ancestor of CGI films an epic visual treat.

“Clash of the Titans” is a British-American collaboration film that follows the mythological story of the gods who, according to mythology, first defeated the Titans. Securing his dominance, by which Zeus became the god of Heaven and the creator of the people he ruled, the god of the sea Poseidon. The plot begins when the fisherman Spiros finds a coffin with a living child named Perseus, the son of Zeus and the mortal mother, Danae.

Although an impressive group of actors ennobles this film, Clash of the Titans has received harsh criticism. It has nevertheless experienced its sequel two years later under the title “Wrath of the Titans”. From that point of view, and thanks to the success he achieved in cinemas, he deserves to be included in the most famous mythological films. 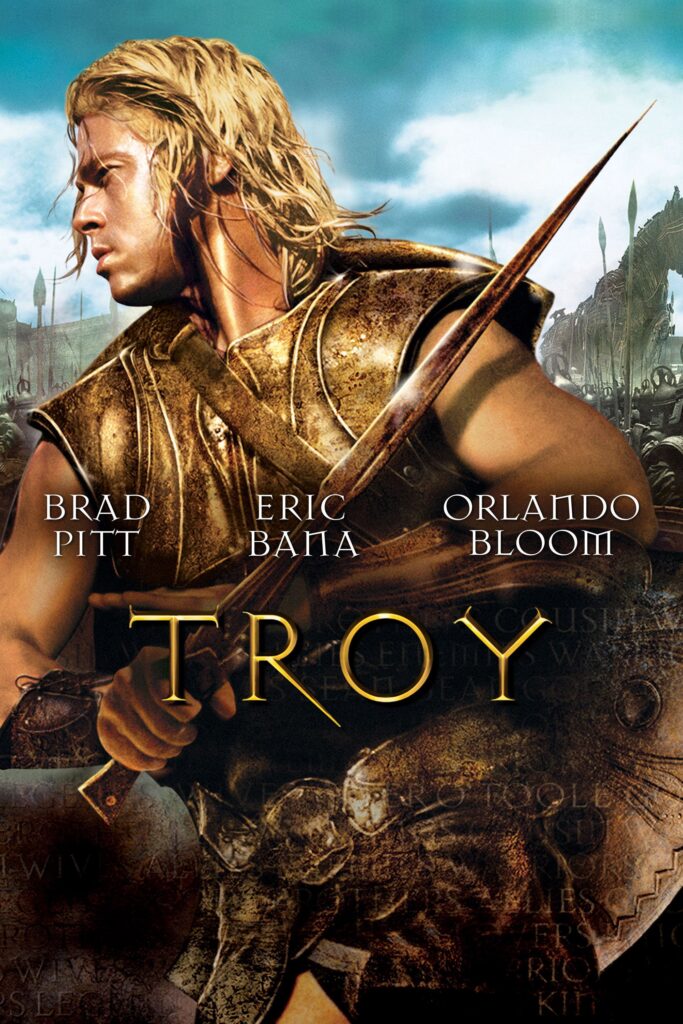 With some of the greatest Hollywood actors in the roles of gods and warriors (Sean Bean, Brad Pitt), the film was practically an “Iliad” on steroids.

Troy’s war is probably the most studied mythological battle for the simple reason that it is dealt with in different areas. Is it the literature that deals with the literary work “Iliad”, or is it the historical study of mythology and the most famous mythological heroes like Achilles, or is it the archeology that determined the site of Troy? In any case, the legendary film “Troy,” starring Brad Pitt, was made in 2004, which led many to look for Troy’s place. 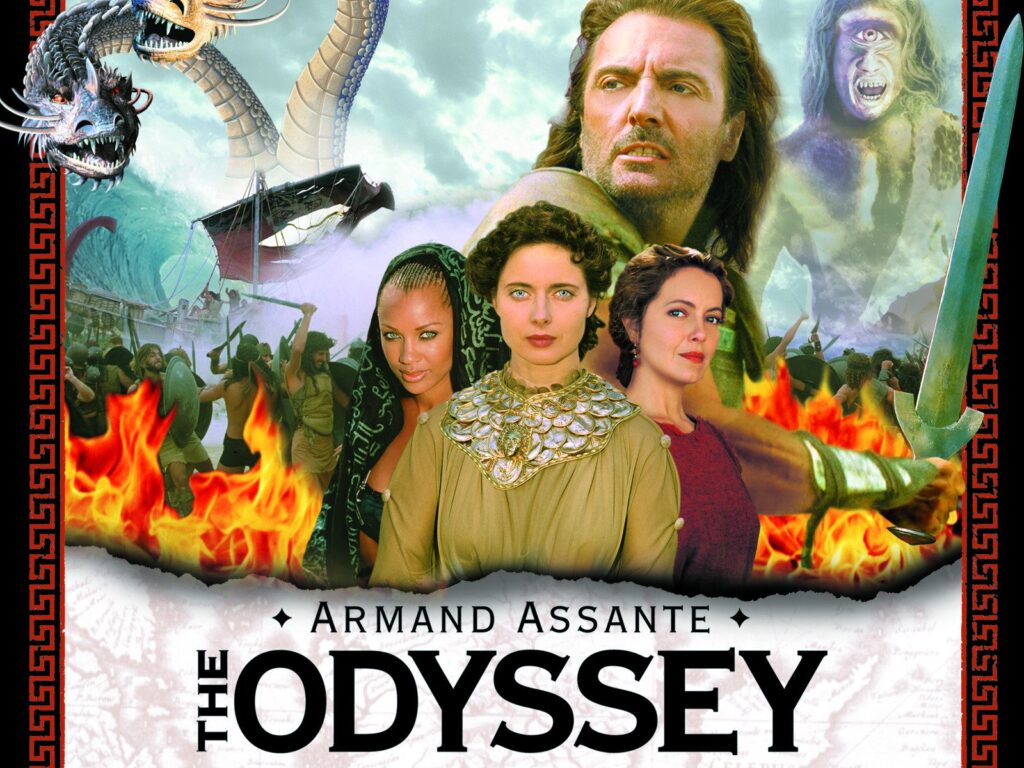 The Odyssey is a slightly older film than the ones mentioned. It was released in 1997, with obviously more modest, but again well-used possibilities, considering that it was made as a film for television. It consists of three shorter parts, which is why it can be called a mini-series, and it is an excellent trip to Ithaca, the native island of Homer’s hero – King Odysseus, which was marked by ten years of wandering after success in the ten-year Trojan War.

Throughout his journey, Odysseus wanders the seas of the Mediterranean from island to island, encountering numerous temptations, while his beautiful wife Penelope resists the temptation to remarry. During his wanderings, Odysseus reached many beautiful islands of Greece and the Mediterranean in general, including the island of Corfu. 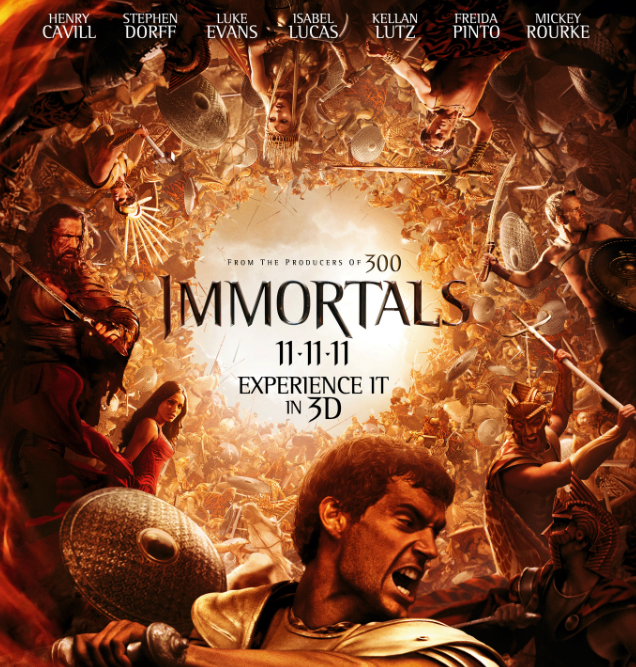 After the gods won the mythical fight against Titan, a new evil threatens the earth. Blinded by power, King Hyperion declared war on humanity.

He leads an army of bloodthirsty soldiers he created, searching for Greece to find the legendary bow of Epirus, a weapon of unimaginable power made by Ares in the sky. One who possesses it can free the Titans, who have been trapped deep in Mount Tartaros since ancient times and are thirsty for revenge.
Gathering a bloodthirsty army, Hyperion burned Greece in search of Epirus’s legendary port, a weapon of unimaginable power that Ares made in the heavens.

In the king’s hands, the bow could mean the destruction of humanity and the annihilation of the Gods. But ancient laws dictate that the Gods must not interfere in human conflicts, and they remain helpless in preventing Hyperion. Until a peasant named Theseus emerges as their only hope.

Secretly chosen by Zeus, Theseus must save his people from Hyperion and his hordes. Relying on a group of outsiders – including the visionary and priestess Phaedra and the shrewd slave Stavros – one hero will lead a rebellion or watch his homeland become a ruin and the Gods disappear into legend.

What is your favorite movie based on Greek mythology?

7 Famous Wizards from History
Speech on Societies
To Top