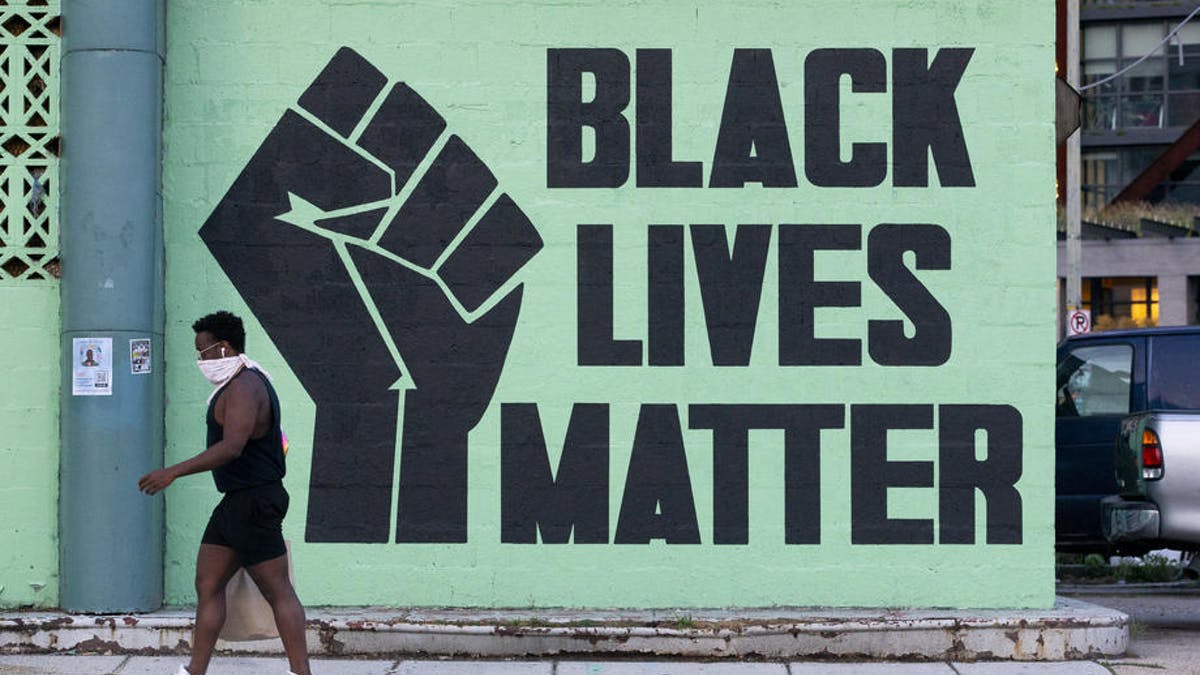 Here’s a collection of short speeches on “Black Lives Matter”. You can use these speeches for your presentation, speech or essay writing.

What started as a hopeful protest against the killing of African-American teen Trayvon Martin, soon set the World ablaze with support pouring in from every corner of the World. The incident was labeled as a hate incident against black people. In a country where and the use of guns is widespread in the name of self defense many question need answers and calm contemplation  Further agitation was seen as two police officers were shot down in Ferguson, New York City.

Termed as systemic racial discrimination against black people, BLM was soon catapulted into the league of civil rights movement, which consists of Pan-Africanism and Black Feminist movement. Naturally the movement was up for debate, and it received flak from several individuals and groups in the US. However, there many issues that need exploring from financial discrimination by lending institutions to black people to media coverage that can be guilty of positively and negatively cherry-picking issues.

A new movement started under the name of All Lives Matter, but it was thrashed from people around the Globe as many said that they did not understand the integrity and importance of BLM, and saw it as mere ridicule.

Where the shocking misuse of force by American police has been shown around the world it seems that it is not only black victims that suffer this abuse. The national and international press did not seem to cover the death of Tony Tampa. His last words were ‘You’re gonna kill me!’ according to the Dallas News.

BLM protest has taken a pole position in the US, and the majority of them have been peaceful. The mentality hasn’t seen a drastic change, but one can hope for the better. Law & Order along with Scandal telecast one episode each highlighting BLM. Effect of BLM reached Canada, Australia, and the United Kingdom, and remains to be one of the poll discussions around the World till date.

It is baffling to see the discrimination faced due to skin color in 21st century when it happens. It is high time for people to stop discriminating and live peacefully.