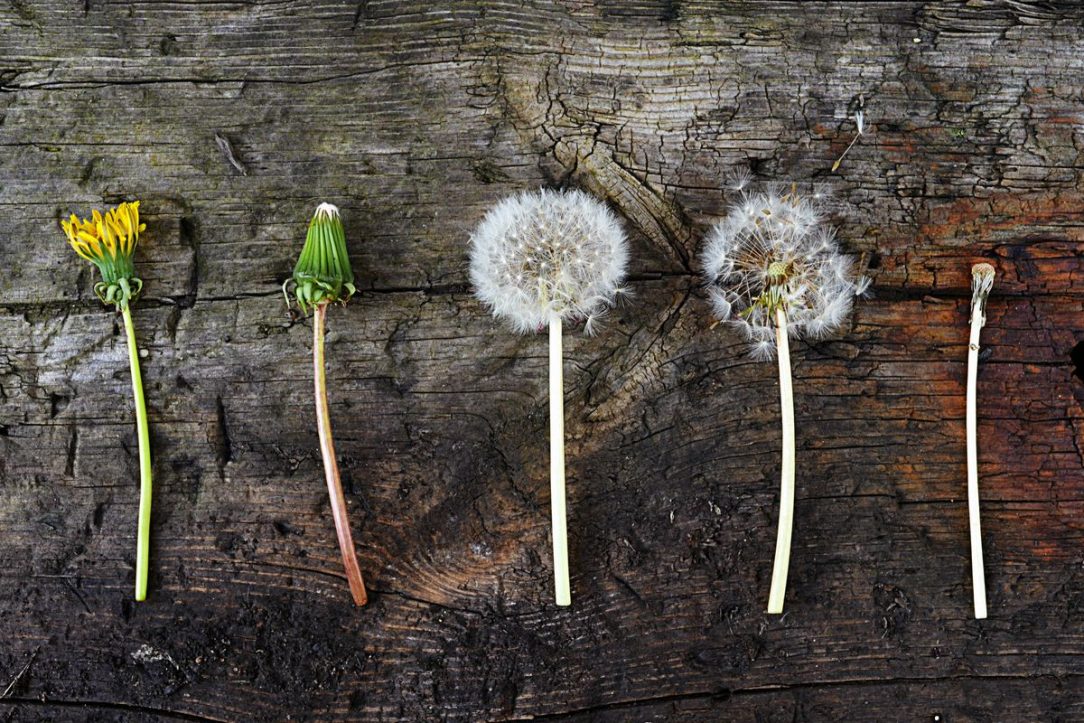 Death is not the end but a beginning; and some of the latest movies to hit the theaters just underscore the same – that as a society we have all been obsessed with death and the afterlife. Death has always held a fascination for us and with various religions giving their own unique perspective on the same; it seems that death along with the afterlife is the one thing most religions agree on.

The common consensus is that once we pass beyond the veil, we get to experience heaven or hell, depending on our deeds and actions. Several experiments had been conducted to study death and the termination point, and whether there really is an afterlife or not. And of course, while the debate on the afterlife is still open, our fascination with death and all that it entails still continues. As a society, we had long since codified elaborate rituals to help us deal with the death of a loved one and to honor death itself. In fact, some of the earliest civilizations, honored death with human sacrifices, and this practice to honor the god of death and other gods were soon followed by other communities as well, namely ancient Mayans.

So what is it about death that holds us so much in thrall? One school of thought is that death continues to fascinate us, and has done so for several millennia mainly on account of the fact that it makes us realize our own state of existence. It is also on account of the fact that it makes us come to terms with the fallibility of our own health and that we can all die at any point. Of course, you could argue that this fascination with death has more to do with our quest for immortality than it has to do with learning more about the afterlife. This is one of the reasons why many ancient communities often practiced elaborate funeral processions and traditions as a way to immortalize their loved ones with the belief that they would meet them, later in the afterlife. For example, as per ancient Egyptian traditions and customs, men and women were mummified and buried with all the items that they may require in their afterlife.  This often includes items that the subject used in his daily life to even his pets. This should make it clear that death has a universal fascination for all and that none of us is immune from the same.

We all mourn the passing of a loved one and often use funerals as a way to connect with our friends, relatives to help grieve the loss. Death is part of our reality, and while some of us may have a hard time coming to terms with the death and the eventual loss; the fact remains is that death is inevitable and all life on earth is subject to the same. In fact, there are several NGOs where the chief duty is to provide shelter, and comfort to those who are ailing – as a way to make their lives a little more comfortable before death comes calling.

Speech on Father
Speech on Hope
To Top