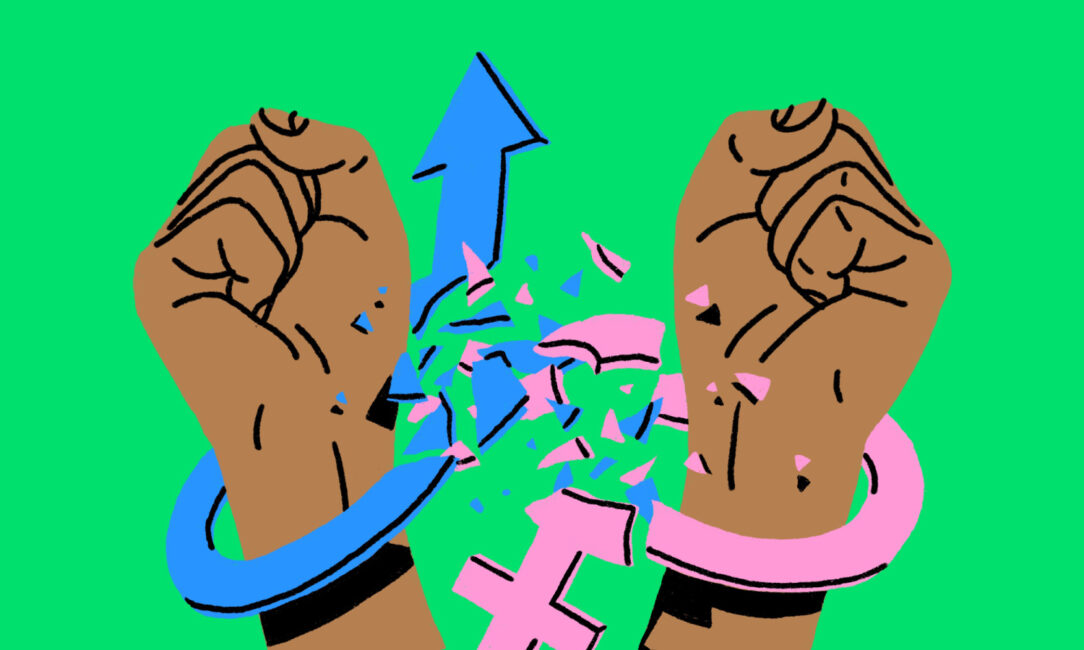 Have you ever got riled up because someone used a stereotype on you, likening you to a particular group of people or community based on what is assumed common behavior for this group? Well, if you did get riled up, then you would not be in a minority. The problem is that stereotyping has been around for the last several thousand years and doing away with the same overnight is not going to be possible. Ever since men first realized that they were better at something than others, it often started the process of both alienating those who were not good and even stereotyping whole groups of people based on the behavior.

Contextually speaking, it is not much different from what’s happening today except that we had taken those old, ancient stereotypes to a whole new level with marketing.  For example, I am sure that you must have come across some of those ads where the women are shown as going nuts because it is that time of the month. I am not going to go into the details of the ad which is disgusting given the stereotype it propagates other than to state that such ads were marketed on prime TV.

Given this rampant usage 0f stereotypes to market certain products, we really should not be surprised by ads running on negative stereotypes such as ‘men can’t shop’ or “old woman is often clueless’. Such negative stereotypes, apart from being insulting to the concerned person are highly offensive, and at times, can cause the recipient to act out according to social deviance and the fact that they are downright irritated.

The question that you are asking yourselves right about now, is ‘what’s the harm with a little negative stereotype’, right? While at the outset It seems that stereotyping is just harmless fun, the reality is the opposite.  Often a person who belongs to racial or ethnic minorities often feels disadvantaged when being subject to negative stereotypes; this can have a long-term residual effect on the individual and may even prevent him from integrating into mainstream society to the point that he often feels like an outsider at all times.

While taken separately, these emotive conditions may seem just challenging, but when coupled with stress, racial attacks, it can often cause the subject to lash out and behave irresponsibly and may even cause him to become a deviant.  A recent study showed that most of the criminals who are currently imprisoned often state the lack of advantages due to negative stereotyping as some of the causative factors behind their crime spree.

Negative stereotyping does not excuse their behavior but it certainly shows why some people behave the way they do. This is why it is vital that we as a society avoid negative stereotypes and quit propagating the same through ads and other formats right away. While it should be pointed out that stopping negative stereotypes overnight is not going to help change anything for the better overnight, it would definitely be a step in the right direction.

Speech on Marriage
Speech on New Year Resolutions
To Top