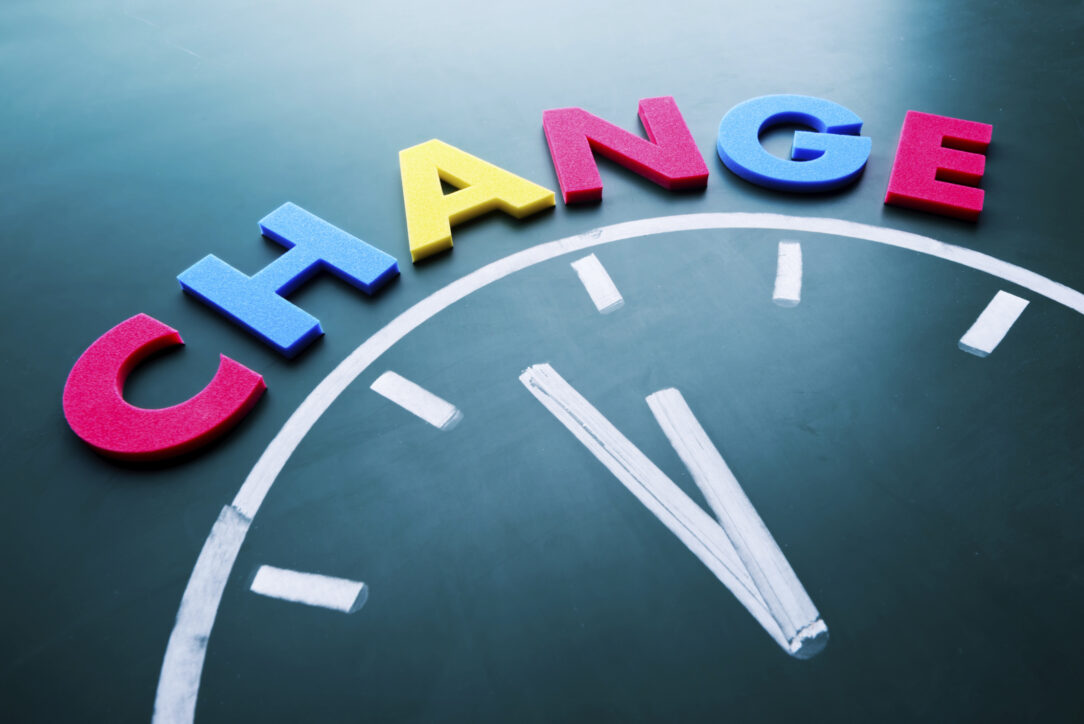 Change is inevitable and that’s the truth; change is part and parcel of our reality and nothing remains the same forever no matter how much we wished that they stayed the same. Time is linear and as time progresses; everything changes though not necessarily for the better. We become older, we grow up, our hair goes grey and though while it is a natural assumption to make, we sadly do not become wiser as we age – at least, not all of us.

That begs the question as to why we hate change so much. One of the reasons could be psychological in the sense that we all ache for a sense of permanence in our lives. It could be that subconsciously we realize that it takes a lot of effort to build new relationships, to get used to a new locale and setting, and even to the weather. It seems that is almost allergic to changes, but in reality, it is not the change that we seem to be set against but rather the unpredictability that comes with each change, however small those changes may be.

Think about it; when was the last time that you got upset because something changed unexpectedly? It could be that the new star bucks shop decided to move to a new location. Granted that having your favorite coffee shop relocate to a new location, ten blocks over are bound to irritate anyone but when you think hard about it, you would soon learn that it is not the inconvenience that’s upsetting you but rather the unpredictability of your situation.

But this is nothing compared to dealing with personal loss and the subsequent changes that go with it. A human brain is indeed an amazing tool; it currently has more neurons in it than all the stars in the Milky Way Galaxy. It is this human brain that guides our actions and often our ability to accept changes and to adapt to the same, depends on it. Moreover, each one of us has a routine that we’re used to and when a sudden change occurs, it upsets this normalcy, this routine and hence we get upset. But change is inevitable, one that is not going halt in its tracks or turns back the clock just because we dislike the change.

To put it in perspective, life flourishes the most where change is involved; change is part of life itself for if nothing ever changed then dinosaurs would still be around and we would not exist. So the next time you face any change, you may want to force yourself to consider all the implications and to adapt to these changes at the earliest. It may seem impossible to adapt to any changes but you can train yourself to be more accepting of the same. Just start with small steps and soon you would be able to roll in with the various changes without batting an eye.

Bottom line: the sooner you adapt to these changes, the easier it will be to deal with the same.

Speech on Music
Speech on Leadership Qualities
To Top