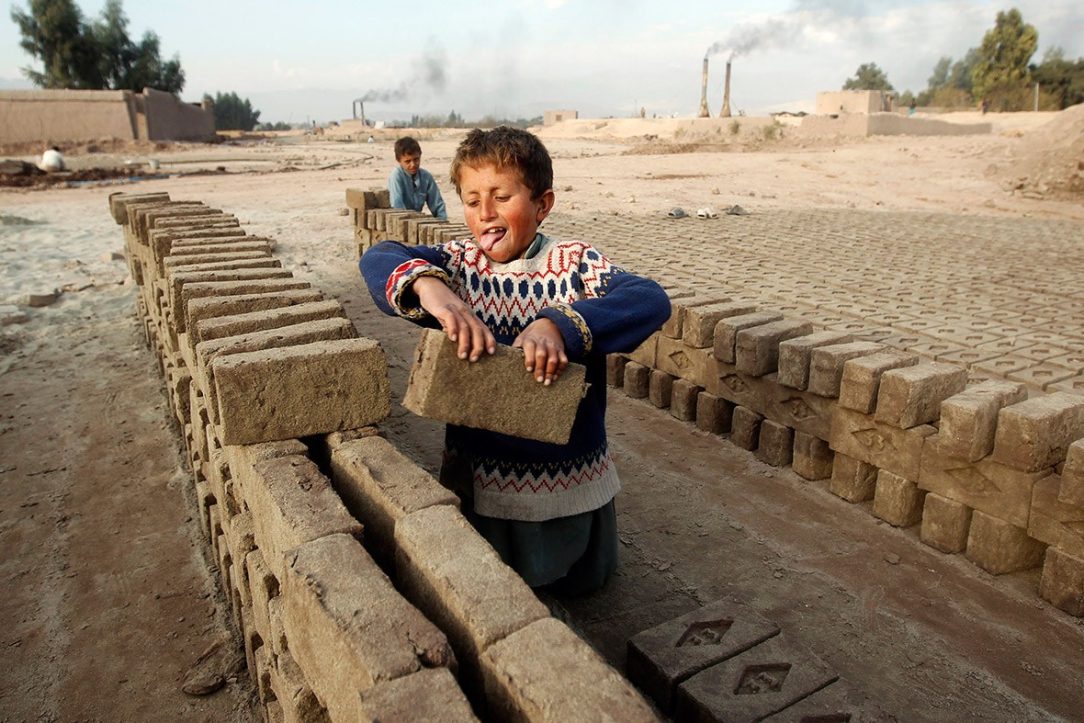 Child Labor is indeed as horrific a crime like murder, even more so as the victims are often too young to even realize that they are being exploited by individuals as well as companies. The fact remains that Child Labor is a pervasive labor practice in vogue, all over the world but mostly in developing nations.

This issue is closely linked to the issue of poverty as many of the parents send their children as bonded labor in order to earn a pittance. As a result, the child in question is deprived of their right to education and in most cases, is often made to work under both unsanitary and hazardous conditions. Each year, major firecracker incidents take place in the firecracker industry and most of the victims turn out to be young children with little or no clue as to their rights. The UN has charters and agreements which support and uphold a child’s right to dignity in life, with access to quality education and healthcare. But as mentioned earlier, most of the parents send their children in as bonded labor in order to get some money from them.  Most nations, in the UN, have ratified and vowed to eradicate child labor by 2025.

While this may seem like an optimistic target, nevertheless that is exactly what most of the parties agreed to, and some have even got the same ratified in their respective parliaments. The challenge lies in implementing this agreement – for example, while the firecracker industry does employ adults, children are more often in demand in this particular segment due to their small hands. These children are able to create some of the most spectacular fireworks with their nimble hands which make them invaluable, but most of these small children are made to work under some of the most unsanitary health conditions.

The children are our future and it is only right that we seek to protect the rights of those who are unable to understand human rights or that they are being exploited by others. Child labor must be eradicated and accurate information on their rights is disseminated to one and all. It is time that we as a society took some affirmative action to make it happen. Often these children work under some of the most awful conditions, like a sweet shop. This is why we need to put a halt to this pervasive practice once and forever.

More often than not, it is the big companies that indulge or had indulged in one form of child labor or two. These kids are our future and it is only right that we inform them of the same while educating them about their rights, about child labor, and why it is wrong on so many levels. One of the effective ways of preventing child labor is by cracking down on the industries that use them.  The sooner we eradicate child labor and educate the young, the better off we would all be, both in the short term as well as the long term.

Speech on money
Speech on Adoption
To Top