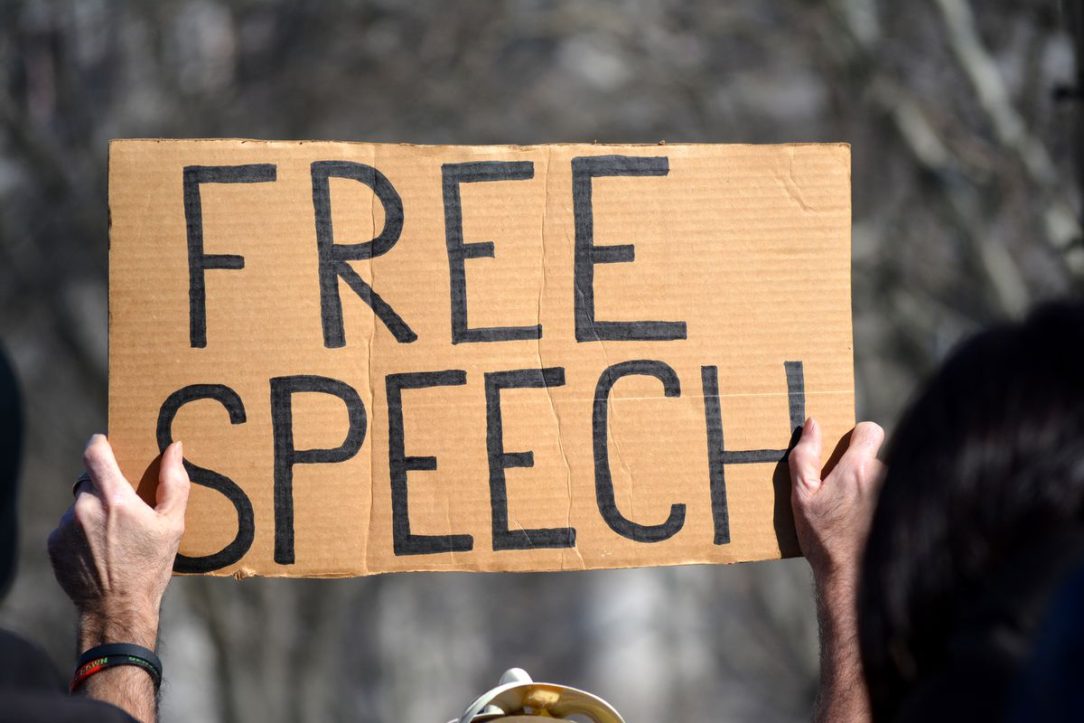 1. Speech on freedom of speech

Freedom of speech is the right to be eloquent on one’s opinion without the fear of government retaliation or censorship. The term freedom of expression is used frequently but it includes any act of seeking, receiving, or imparting ideas regardless of the medium used.

Freedom of expression is recognized as a human right under article 19 of the Universal Declaration of Human Rights. However, freedom of speech and expression is not recognized as being absolute and the common limitations to freedom of speech are pornography, sedition, obscenity, slander, copyright violation, classified information, incitement, fighting words, trade secrets, and so on. Justification includes the harm principle introduced by John Stuart Mill which states “the only purpose for which power can be rightfully exercised over any member of a civilized community, against his will, is to prevent harm to others.”

Freedom of Speech in India

Defamation: In the Article 19 under clause 2, prevents any person from making any statement that injures the reputation of one another.

Contempt of court: The right to freedom does not allow an individual to contempt the court.

Incitement to an offense: This was added during the First Amendment which prohibits an individual from making any statement that incites people to commit offense.

Public order: It was added during the First Amendment Act. The expression connotes the sense of public peace, safety and tranquility.

Since a very long time, the freedom of expression has been very important to mankind. This fundamental right is regarded as a proud possession and man have been defending this right with all the power. History has witnessed many people, men and women of all fields have fought and sacrificed, even their life, for the sake of this freedom of expression. Lord Christ and Socrates gave up their life to their freedom of speech while Galileo faced a lot of persecution for the same and was called mad. In medieval age, those who went against the thoughts and principles of the Church were punished severely.

In India, during the Mughal rules, the Sikhs went through severe trauma for standing up and speaking against them. Sikh gurus were persecuted in the most inhuman ways like Guru Arjun Dev was made to sit on hot iron plates, Bhai Mati Das was sawed into two and Guru Teg Bahadur was beheaded. And not to be forgotten that sons of Guru Gobind Singh were buried in the wall, alive. These are the proud incidences where people have sacrificed their everything for what they believed was right and their right.

But today, the values have changed. People, although still appreciate their fundamental rights, but now they have found the way to abuse it. Someone has put it correctly that your freedom ends where my nose begins. This means that one’s freedom of speech can’t invade anyone’s personal space. But has it been so these days? People use their freedom for hurting other’s feelings, showing them down thus abusing their rights. What they don’t understand that the fundamental rights, especially the freedom to speech carry with it duties and responsibilities that can’t be put aside while applying the rights. They come together, in a package and can’t be used alone. Only the one who understands the responsibility that comes with freedom can use the right to speak their mind in the right way for the benefit of society. So, before you fight for your right, know that you are fighting for the duties and responsibilities that comes with it, only then you will be able to understand your rights.