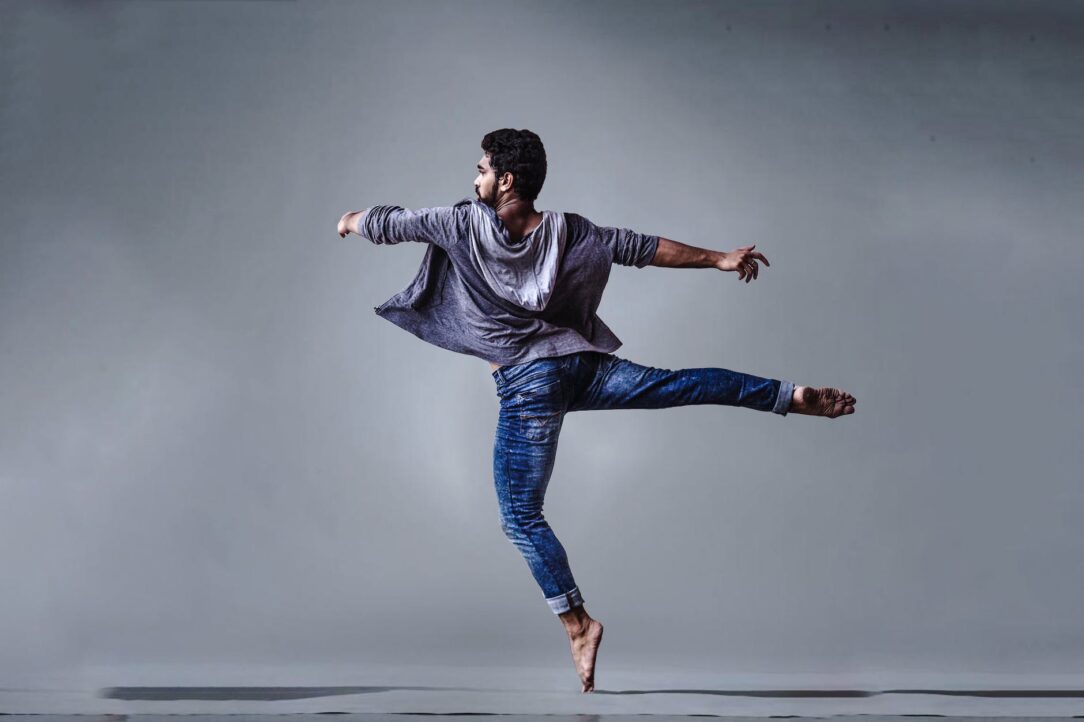 Dancing is something that all of us enjoy watching and some of us even happen to dance really well. But did you know that dancing originated way back during 10000 BC and chances of it even being an integral part of ancient customs cannot be ruled out altogether? But with the formation of various city-states, as society became more integrated, dancing was mainly introduced as part of an elaborate religious ritual, to help the priests to communicate with their gods.

You could say that the first formalized dance mankind had known was based on faith but since then, dance had evolved to become a new art form altogether. Today, dance is considered to be a pure art form, one that enables the participant to express their emotions poignantly. Of course, you could ask why dancing should be considered to be an integral part of worship. Well, for one, it remains to be seen if the priests were able to communicate better with their gods but irrespective of the motivation, we now have a new art form through which we can better express ourselves.

Did you know that there are hundreds and even thousands of dance forms? Some of these dance forms have become extinct due to a lack of interest but these ancient forms are still preserved in the form of sculptures and paintings so we know that they were the rage, at certain points in our history. From formalized dances, such as ballet, tango to informal dances, tribal dances, and then, the ones with rich cultural tones such as Bharatanatyam, it is hard not to admire these various dances and the intricate steps contained in them.

This only leaves us with the question as to why people dance, today since most dance forms are de-linked from most religious ceremonies and the public seems to have a fascination for the same.  Well, for one, dancing is perceived to be more of a social activity these days rather than an integral part of any religious ceremony. To this end, most people often see dancing as a way to get to know the other person, to establish a bond with the other person in the hopes of forming a deeper bond. But generally, most people love to dance because it helps them to relax and have fun at the same time.

With the recent focus on cultural traditions, there has been renewed interest in ancient tribal dances as some of the institutions have started integrating some of these dance forms into their curriculum. With so many dance forms and styles to choose from, it can get overwhelming. So if you are planning to join a dance school then you may want to check out the various dance forms and find out which one piques your interest. Dancing is hard and it will require a lot of discipline, on your part but if you love to dance and want to learn more, then you should enroll in the best dancing school in and around your location.

Speech on Attitude
Speech on Determination
To Top