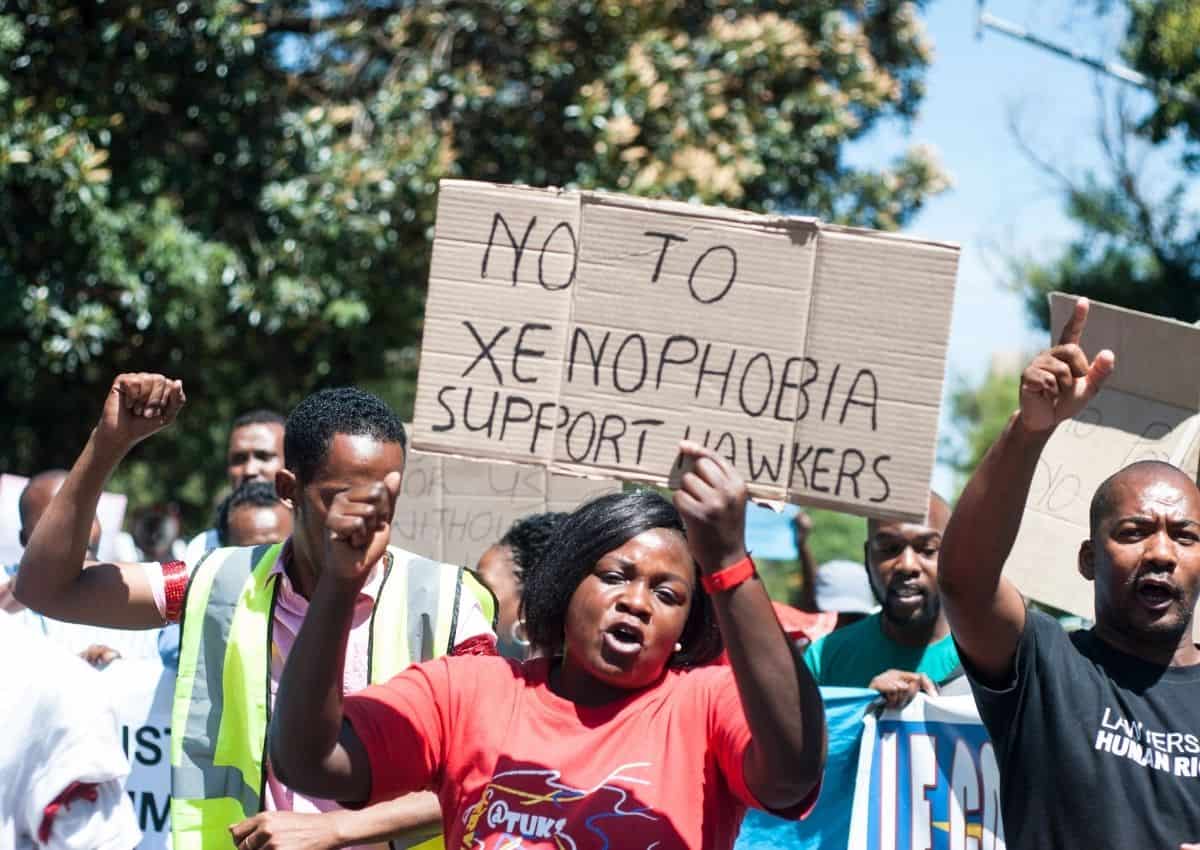 To the many of you assembled here to listen to this speech, xenophobia sounds like an alien term, and ironically so, it is but just not in the way you thought it was –xenophobia is hatred of foreigners but acute xenophobia can often extend to traveling to foreign places, foreign food, and even foreign currency. It certainly sounds like something that could well apply to all of us and to a certain extent, that’s right.

It is just that when we feel this dislike against a person because they are foreign, our reason and common sense kicks in. Unfortunately, for a select few it does not and they tend to act out on these xenophobic tendencies.  An Indian software professional was recently shot in a bar because he appeared foreign and lost his life and that’s all on account of xenophobia and this unreasonable hatred towards foreigners.

To many of you, it may sound like it is more of a psychological problem but it is not – rather this hatred often stems from either a sense of elitism, one of superiority and that they are better than others. And to add to this volatile mix, the subject may also have been feeling depressed as a result of his own string of bad luck and may also hold extreme racial views – this often acts as a trigger when they view a foreigner. Xenophobia is like being racial but one that is based more on their origins than on the race itself.

In fact, if you were to take a closer look, you would see that xenophobia can be caused by various factors such as a high rate of unemployment, racial strife, poverty, and drug and alcohol addiction. But not all of those who are affected by all the factors posted above become xenophobes, rather only a small minority does. And if you were to examine such people even more closely, you will find that they are the sort who dislike change.

In fact, the one commonality that seems to occur is the fact that most xenophobes hate change and as a result, are against anything that appears different or according to them, appears foreign. Here’s an interesting factoid, xenophobia is no longer constrained to locations such as UK, US, Australia, or South Africa, but the issue seems more widespread with more xenophobia fuelled attacks taking place in China, India, Japan, and other countries. But it should be pointed out that such attacks could be endemic of the colonial spillover and may not be on account of xenophobia.

But that being said, one thing is clear though – with global trade on the upswing and with more professionals relocating to other countries, it is time that we took affirmative action to stamp out xenophobia altogether. Granted that is not going to be easy but with a few active counseling sessions, we should be able to do just that or at least, water down their inbred hatred of anything foreign so that it does not end in homicide.

Speech on Books
Speech on Positive Thinking
To Top