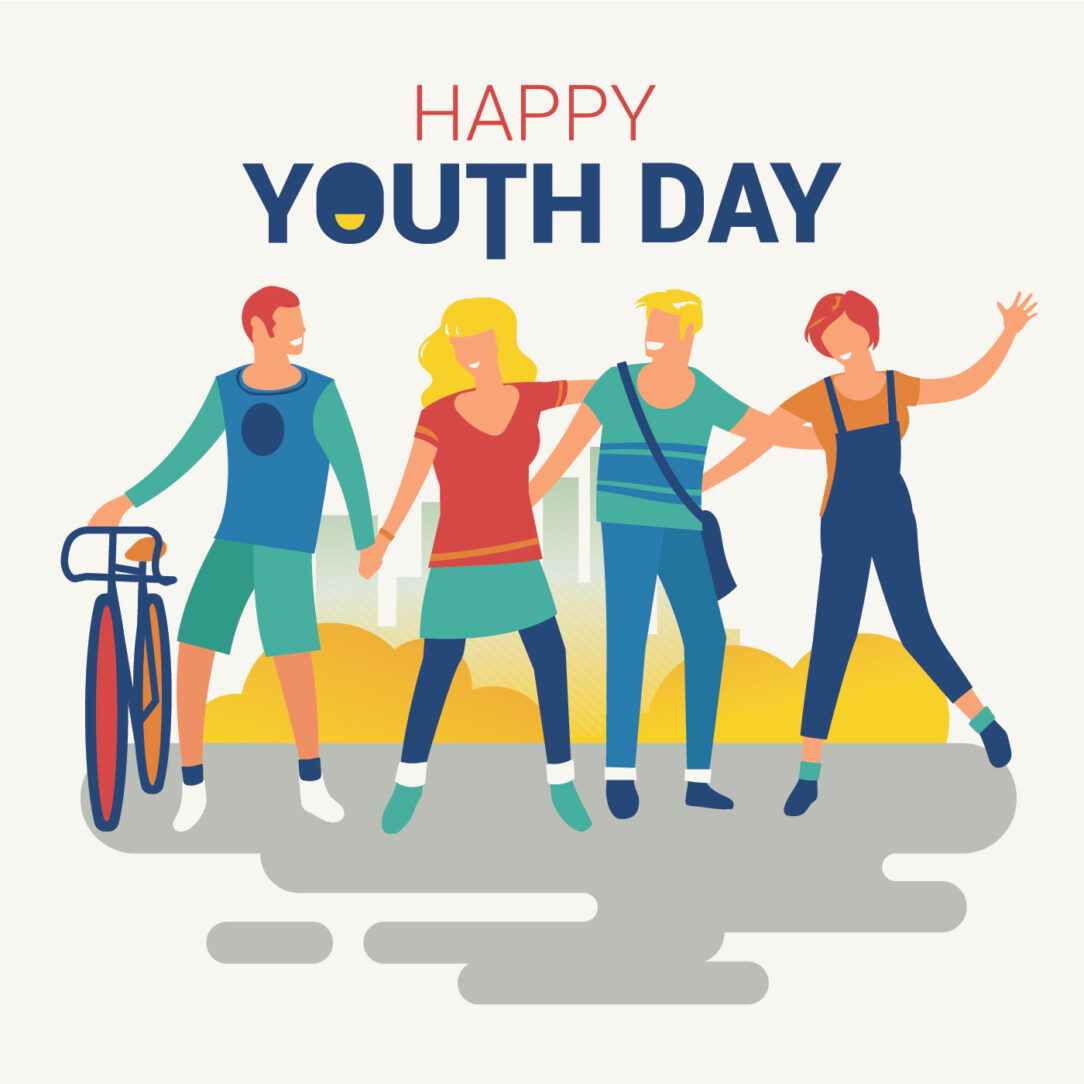 Allow me to state off right away that this festival of the youth which embodies revolution against the tyranny of any form is one of the hardest speeches to give for the simple reason that it embodies various such acts of bravery committed by young men and women across the world, often resulting in the loss of their very own lives. As a result, no other function is celebrated as diversely as this one for it celebrates the young spirit, innovativeness, creative thought, and above all, the strong desire to overthrow the tyranny of all forms and to tear it asunder.

So what is so special about youth day? That’s a good question to ask but an even better one to ask is why to choose to celebrate some sad event that took place in a not so distant past. While the past cannot be changed, no matter how much we may wish for it with the Soweto uprising which resulted in the death of many including many young kids which eventually led to the overthrow of the apartheid system. And yes, while many of these nations mark the sad and tragic events in their past, they are nevertheless using the same to infuse their young wards with a sense of purpose and in the process, inculcating them with better values and better self-esteem. While this may seem to be more of a positive spin on a tragic event, celebrating the same enables us, both adults and children alike to question ourselves, to introspect, and to evaluate our lives. In short, by choosing to celebrate a particular day as a youth day to either mark a stand against tyranny or the start of a new philosophy which continues to resonate powerfully to this day – we are all indeed trying to inculcate a better sense of values and principles in our young subjects.

It should also be pointed out that most of the nations choosing to celebrate youth day were all colonies and in most of the cases, the extreme cruelty was often carried out by the colonists of which Britain happens to be one. What is galling many to this day is that most of the colonial powers are yet to apologize to the various colonies they held sway over for so long. Either way, irrespective of whether the colonial powers do apologize or not, what remains evident is that youth day will continue to inspire many, for generations to come as it should.

Speech on Humanity
Speech on Sports
To Top