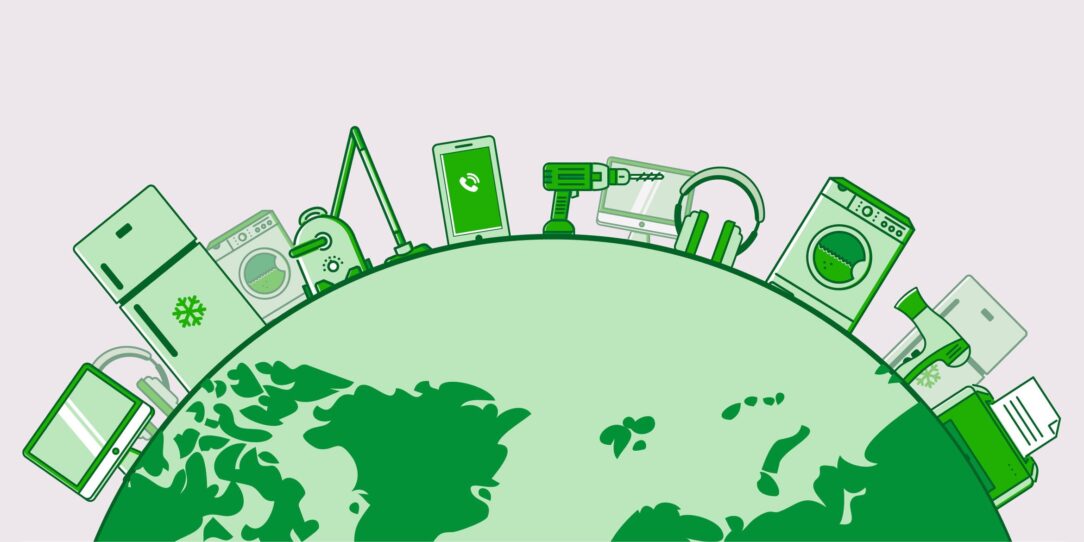 As a society, we have indeed come a long way from inventing the wheel and while it is nice to have an idealized view of our progress and claim that we have indeed developed to become something better, some of the bad traits still continue reasserting themselves. I am talking about e-waste and how we have somehow migrated from being just a litterbug to accumulating e-waste.  That does not sound so bad or so you would think but did you know that e-waste often contains dangerous elements such as cadmium, brominated flame retardants, and much more – all of which are extremely toxic to handle and has been known to cause fatalities as well.

Even the lowly battery can be considered as e-waste and is toxic to handle after a certain period of time; batteries contain battery acid which acts as a corrosive and this is why you should never throw out e-products but rather dispose of the same safely. There are various centers that you can approach to get rid of your e-waste. As long as it can be plugged into an electrical outlet then it is considered as e-waste. Ask some of your local councilors to start a local collection point for e-waste since most people just throw their old e-waste into the nearest trash bin. This is often due to a lack of information on the dangers that e-waste can pose to our society which is why the government should start a drive, educating the people on the need to dispose of e-waste safely and the way to go about it. This is why it is important to start a local collection zone for collecting e-waste and disposing of the same, under safe condition.

So if you are planning on getting rid of old fans, desktops, and other forms of e-waste, the first thing you need to do is to check in with your local government as to collection zones for e-waste and dispose of your e-waste only there.  It is equally important that you advise your children not to pick up any old battery and certainly tell them not to put it in their mouth.  E-waste needs to be handled only with protective gear and that too, in a controlled environment. This is why all the e-waste deposited at various collection zones are processed by all those handling requisite protective gear and the waste processed in a controlled environment.

A Speech on the Environment
Loss of Habitat
To Top