Global warming is speeding up. All around the world records for the highest temperatures are being broken each year. In Venice, Italy the last year’s temperature records have been shattered. In November 2019, Australia temperatures hit a staggering 42 degrees beating the record twice since records began. Humankind’s activities are risking failure to meet the Paris Accord. The use of CFCs and other global warming substances continues at alarming rates.

The average temperature for Florida in May 2019 was 78.8 Fahrenheit (26 Celsius), the highest monthly average since records began in 1895, according to data from the National Oceanic and Atmospheric Administration. That beat the previous record of 75.1 F, set first in 1928 then again in 1940, by a large 3.7 Fahrenheit.

In this speech let us cover the reasons of global warming and the consequences. 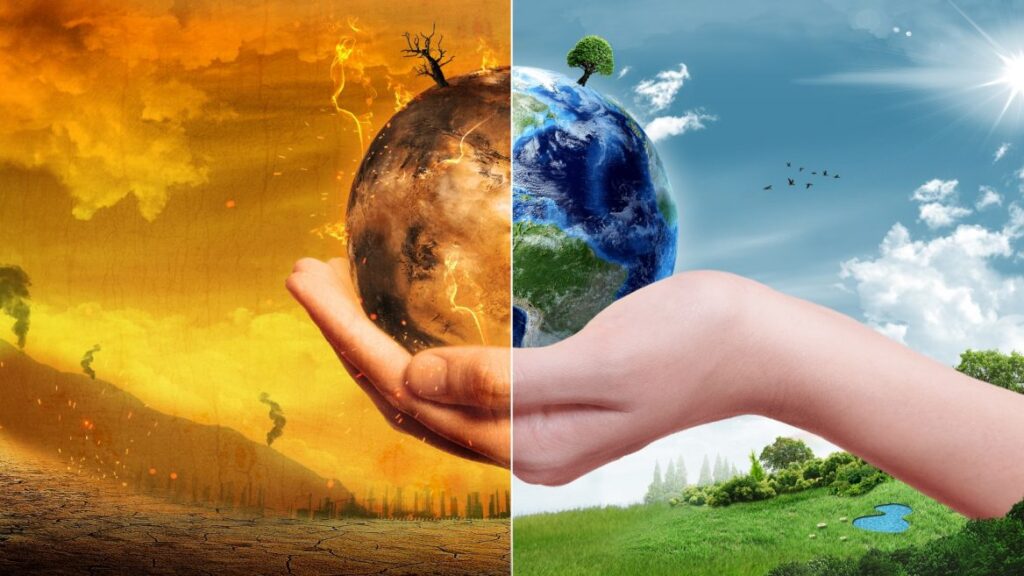 According to Nat Geo, the world heated up o.8 degrees over the last century. It doesn’t sound much. The problem lies with the rate of acceleration and the consequences to humankind and the environment of the rapid heat rise. In this speech let us cover the reasons of global warming and the consequences.

Flood-tides in Venice hit their highest level in more than 50 years this week, inundating parts of the lagoon city under almost two meters of water and raising fears of irreparable damage to historic treasures including Saint Mark’s Basilica.

They say that climate change is to blame for the continued floods. Sea levels are estimated to be 20 cm’s higher than a century ago. Meteorologists claim a greater number of the most severe category four and five storms in the pacific are caused by global warming and rising sea levels. These are impacting tidal streams in turn affecting weather in Europe. Venice is very susceptible to this type of change.

According to the National Oceanic and Atmospheric Administration (NOAA) the pace of change has been an additional 0.13 degrees F (0.07 degrees C) per decade, with the land surface warming faster than the ocean surface — 0.18 degrees. The Paris Climate accord signed by 159 nations aims to halt warming 2.7 degrees F (1.5 degrees C) above Earth’s average temperature during preindustrial times. A notable absentee of the deal was The United States of America who is currently the number 2 largest emitter of CO2 and is number 4 at emitting deadly methane from fracking and natural gas according to US today. 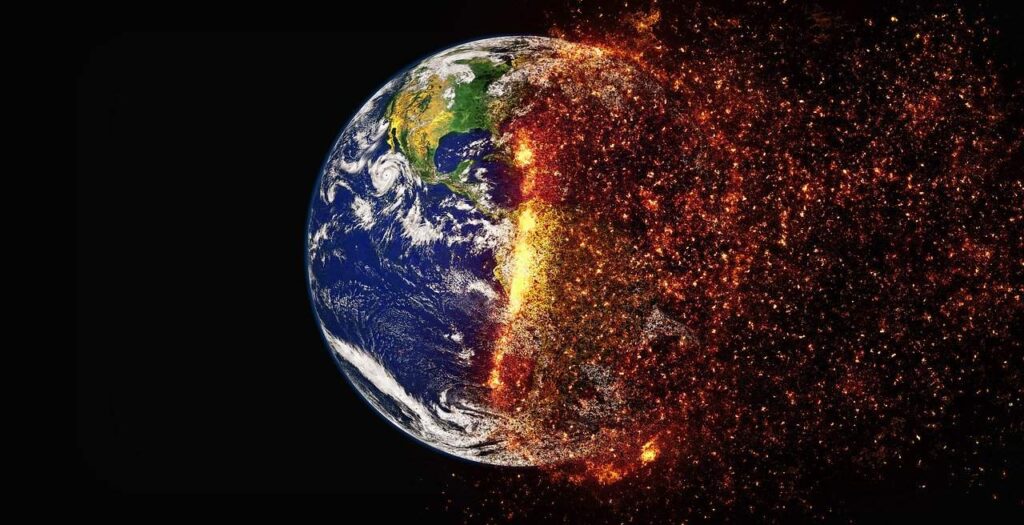 An important question is why does CO2 cause global warming? NASA tells us the answer.

Scientists attribute the global warming trend observed since the mid-20th century to the human expansion of the “greenhouse effect”warming that results when the atmosphere traps heat radiating from Earth toward space.

Some gases in the atmosphere stop heat from escaping. Gases that remain semi-permanently in the atmosphere and do not respond physically or chemically to changes in temperature are described as “forcing” climate change.

Burning fossil fuels, deforestation have increased carbon dioxide which is one of the highest long-standing sources of climate change.

Methane. A hydrocarbon gas produced both through natural sources and human activities, including the decomposition of wastes in landfills, agriculture, and especially rice cultivation, as well as ruminant digestion and manure management associated with domestic livestock. On a molecule-for-molecule basis, methane is a far more active greenhouse gas than carbon dioxide, but also one which is much less abundant in the atmosphere. 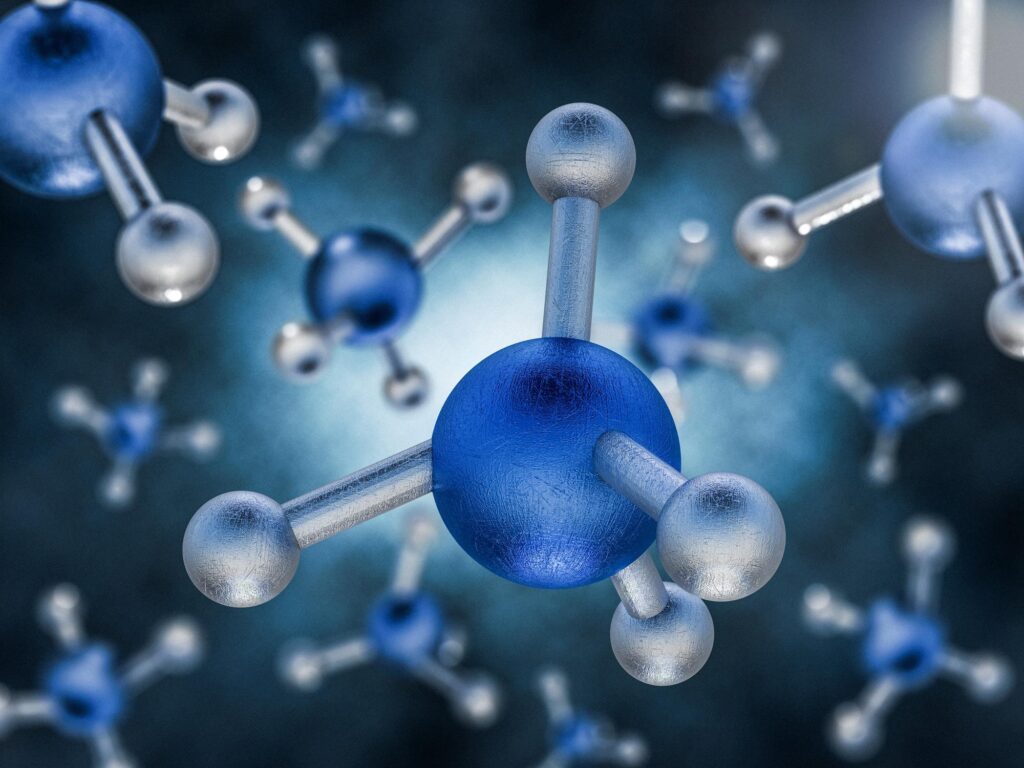 Chlorofluorocarbons (CFCs): synthetic compounds entirely of industrial origin used in a number of applications most notably: air conditioning units that depleted the ozone layer are now being phased out worldwide. However, they were replaced with hydrofluorocarbons in the ’80s which have a staggeringly high green house warming effect. Nature Science Journal claimed HCFC’s and CFC’s were ‘mainly to blame for up to half of the warming and sea-ice loss of the Arctic during the period between 1955 and 2005’. In 2016 almost 200 nations agreed to an amendment of the Montreal Protocol that will see the emissions of hydrofluorocarbons (HFCs) used in fridges, aerosols air conditioning units and phased out. The problem is that it will be expensive to phase out these chemicals. China, by far the largest emitter has pledged to cut their use to 25% by 2045 which is far too slowly for many environmentalists who argue we are failing to meet the challenge of the Paris Accord, namely by keeping temperature rise targets to no more of an increase of 1.5%.

The largest concern of rising temperatures is the melting of Earth’s ice from Greenland to Antarctica. Melting ice pushes up sea levels and though in the past sea levels have not risen by seemingly much that is changing. Ice is being lost from Greenland seven times faster than it was in the 1990s, and the scale and speed of ice loss is much higher than was predicted according to the comprehensive studies of global climate science by the Intergovernmental Panel on Climate Change. The Patagonia glaciers intersecting Chili and Argentina tell a familiar story. Antarctica follows the same path. 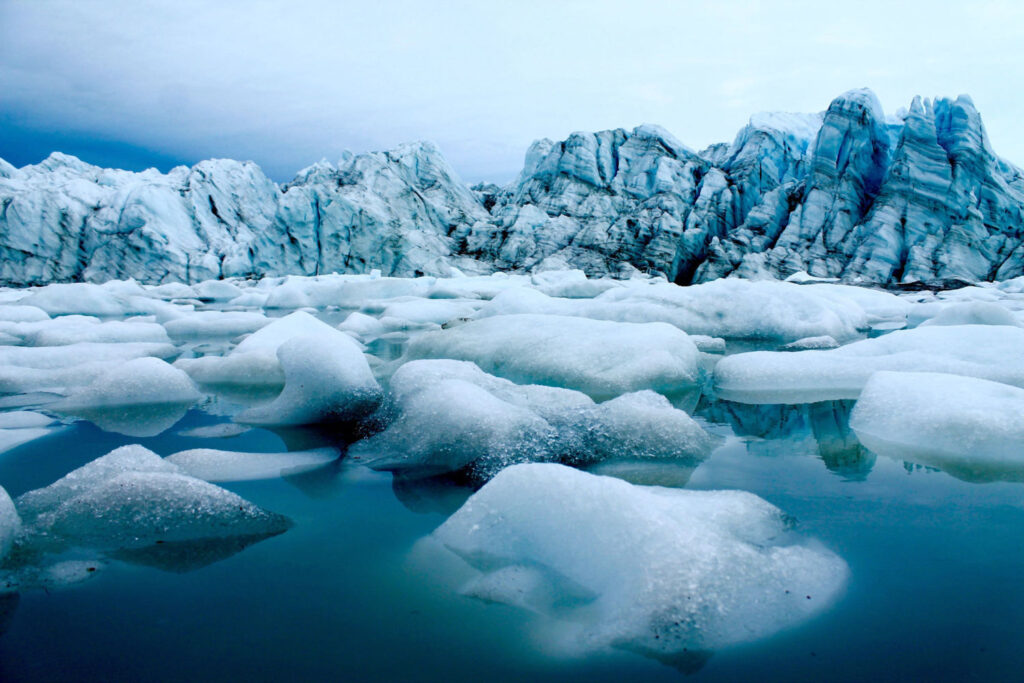 NASA claims gravity data collected from space using NASA’s Grace satellite show that Antarctica has been losing more than a hundred cubic kilometers (24 cubic miles) of ice each year since 2002. If Greenland was to completely melt sea levels would rise 7 meters submerging most of  half of the cities around the world. If Antarctica completely melted it would raise sea levels by 57 meters.

With some scientists suggesting the Earth is on course to rise an incredible 6 degrees by the end of this century the outlook is bleak if drastic changes are not made soon.

FindaSpeech is also backing the plant 1 Trillion trees campaign to help reduce CO2 in the atmosphere. To help this great cause please donate to Onetreeplanted.org.