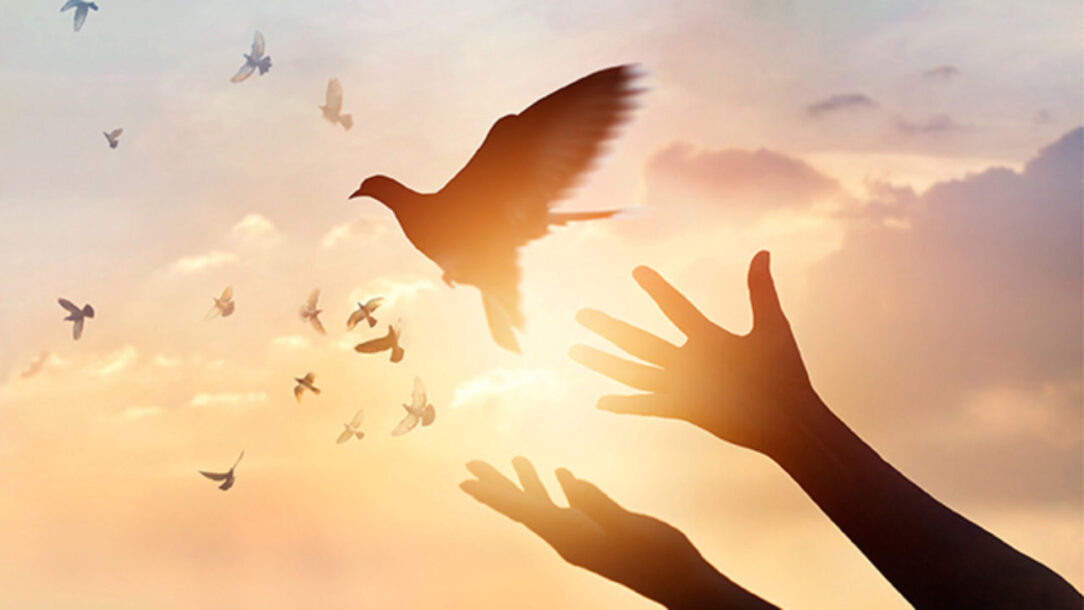 We are all taught from a young age that to forgive is divine; the concept is so well entrenched in our society thanks to the various religious ideologies that propagate the same. The irony is that even though this concept and it is an ancient one at that, seems to find little resonance today as we all migrate towards instant gratification and often find a burning need to punish the offender rather than forgive him.

The concept was first introduced to modern human society or at least parts of it through the various Vedas (around 6000 BC) and ever since then, human society had developed and adopted various religious ideologies which used this as one of the cornerstones. And yet, despite the fact that these religions happen to be some of the major religions in the world, there’s little forgiveness to be found on our planet.

Have you ever wondered why that’s the case? One common theory doing the rounds is that our society is further evolving towards an increasingly connected world but sans any personal connections. In other words, we often rely on digital modes of communication to communicate with each other than we do in person. This is having a residual effect on our personality and our ability to empathize with others and with the various challenges that they may be facing at the moment.

As a result, we are quick to judge others and very slow, when it comes to forgiving others. But there’s a very good reason as to why the ancients propagated forgiveness as a divine concept – as to whether forgiving a person brings one closer to God is yet to be seen but one thing is for sure, our brains get rewired in a positive way. For example, if you have been carrying a certain grudge for a long time and just decided to go up to the other person and told them that you are ‘letting it go’ and forgiving them in the process, it helps to increase your dopamine levels.

The increased dopamine levels would cause you to feel better about yourself and may even help you heal others as well. The ancients were right about one aspect of forgiveness, it certainly does make you feel like a god for a moment anyway. But what should be of interest to all of us is that forgiveness hardwires the brain to react along these lines when faced with similar situations; in simple words, if you have forgiven someone, then chances are that you would want to do the same with others who have made it to your ‘list’.

As a society, we face challenges on various fronts and a little bit of forgiveness can go a long way to helping us all lead better lives. After all, it is only three little words, ‘I forgive you’ and yet it has the power to reshape the way we think and even the way we process certain thoughts and actions. It is time that we all took the step towards forgiving others by first forgiving ourselves.

Speech About the Spirit of Christmas
Speech on Responsibility
To Top