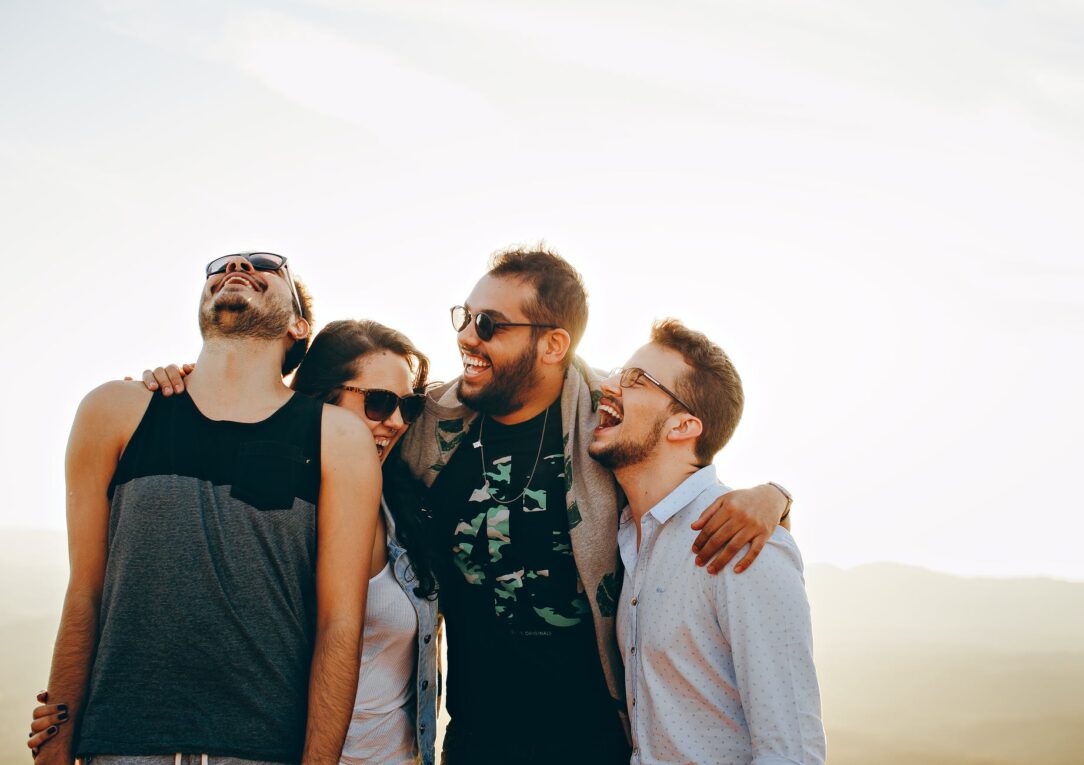 The fact remains that we all require the companionship of one kind or another; this is why we often tend to scorn at the saying “no man is an island” for we find it hard to believe that we require validation of one kind or another even from species not of our own as with a dog. But the saying is a lot closer to the truth for the simple fact is that we are all sociable beings, and it is wired into our genes. This is why we often go out of the way to make friends, knowing full well that the friendships we form often define us and are based solely on the need for companionship and an intrinsic belief in safety in numbers.

There are any numbers of friendships that have stood the test of history; we have all read about Alexander and his companion or for that matter, his horse Bucephalus whom he valued more than any human being. So what is it that compels us to form friendships, no matter where we go? Simply put, it is part of our genetic heritage where we have long considered the value of friendships and the fact that friends are often the first ones to lend a helping hand, much more than loved ones. It is these friendships that one forms during the formative years that tend to come along with us; take a look around, see how many friends you have with the exception of virtual friends. And now, determine how long you have known them and you should soon see that all these friends have certain common traits in common and the ones you have known for long are often the ones who care the most about you – well at least, they care enough to value your companionship and to stay in touch.

The fact remains that no one exists in a vacuum and that’s certainly true when it comes to our society; the need for friendship or companionship is so great that you are even compelled to form a bond with animals to compensate for the lack of human friends. This is indicative of the fact that we are all sociable animals and are programmed to seek like-minded individuals to form a bond, a connection that also acts as a safety net against internal and external dangers.

But more than that is the fact that we as humans require some form of validation which is where the friendship kicks in; it provides that and much more of the same. Often it is our innate need to feel valued and to have the same message affirmed again, that forces you to form a bond with other similar individuals; validation is a powerful tool and one that forms the cornerstone of many a friendship. So the next time you end up forming a friendship with the most unlikely person, you may want to ask yourself as to the basis of the relationship and what is it that the other person brings to the table that compels you to form the relationship on the first place.

Speech on Feminism
Speech on Drunk Driving
To Top