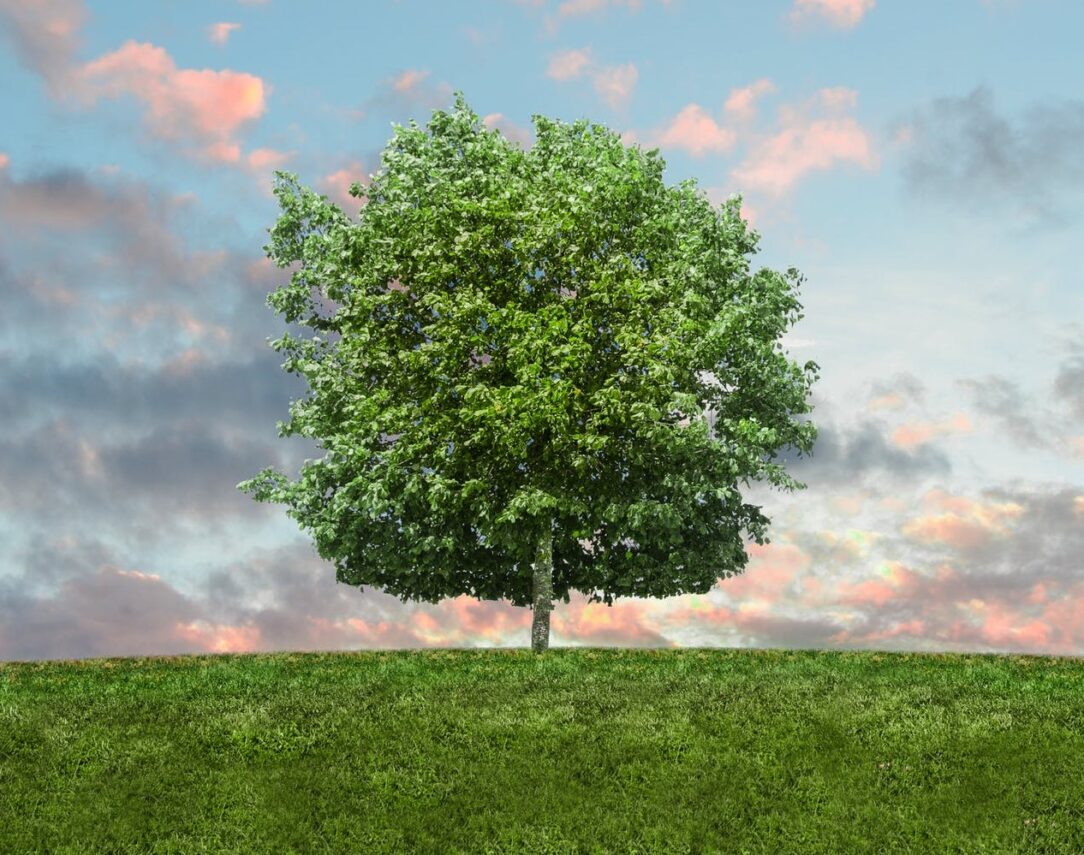 Trees are very important in our lives. They take CO2 out of the atmosphere which is raising temperatures. They provide habitats for millions of species of birds, animals, and insects. Trees have provided invaluable recourses for humankind like wood for fuel, homes, ships, and furniture. In fact, you could say that human progress would be not have been possible without trees.

Essay on Save the Trees

However, we are chopping down trees at an alarming rate. The great rainforests of the Amazon and Indonesia are being felled at an alarming rate. The growth of human populations are demanding more and more resources that come from the habitats of trees. Once take these habitats are nearly never given back to nature. In India, 1 million hectares of forest is being felled each and every year. The desire to build towns and cities by ballooning populations are reducing precious forests to nothing. Timber is also used for mining, while space is acquired for farming.

In Zambia approximately 3500 square miles of forest ecosystem are destroyed every year to feed man’s desire for resources.

There is a cycle of life that is being harmed by deforestation. Increasing numbers of animals and insects are at risk of extinction. When a species is wiped out it affects the food chain. In affect by destroying nature humans are only threatening themselves.

Since the dawn of civilization, scientists alarmingly, state man is to blame.

83% of all wild mammals and half of the plants according to Prof Ron Milo, at the Weizmann Institute of Science in Israel, who led the work, published in the Proceedings of the National Academy of Sciences.

Reasons for local tree loss seem small and necessary. Perhaps trees are lost for a new railway or a new school. Larger populations want to build new apartments and houses, which need more electricity so new power plants are built. Forests and trees are often cut down to make way for human expansion and the habitat loss is usualy never replaced.

Imagine a world where trees hardly exist. there would be no special places like ancient forests to enjoy. Humans should stop trying to expand and grow populations.

Trees and plants cannot run from destruction so nothing can save them. Without trees, we cannot breathe. Time is ticking to a dangerous conclusion. Attitudes need to change before all the great forests of the world are felled.