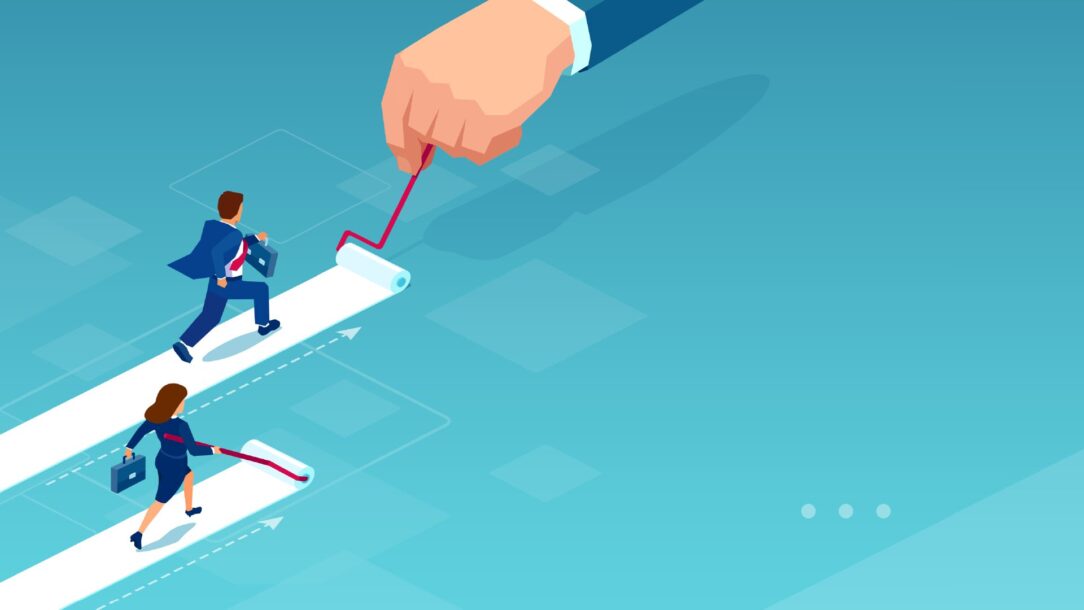 One of the hallmarks of a developed world is where all genders are treated equally and I think it is safe to say that no nation on this planet is yet ‘developed’, certainly not when it comes to gender equality. The fact remains that women often find it hard to compete against their counterparts where invariably the ‘man’ is offered the prime post. In fact, a recent survey highlighted the fact that over 90% of the CEOs are all male and that only a small proportion happens to be female but please note that this survey does not take into account self-owned companies where the founders are also the head of the company. This only underscores the fact that gender inequality is alive and thriving in our society. Here are a few reasons as to why gender equality continues to define us as a society.

These are some of the reasons why women often find it hard to compete effectively against their male counterparts, in any sphere. It is not that they lack the intelligence or unable to put in the long hours, but the present perceptions that others have, regarding gender roles prevent them from enjoying the same rights as their male counterparts. For example, Saudi Arabia recently announced that women will no longer be banned from driving cars in public which only goes on to show you that gender inequality is diverse and comes in many shapes and forms.

Speech on Unemployment
Speech on LGBT
To Top