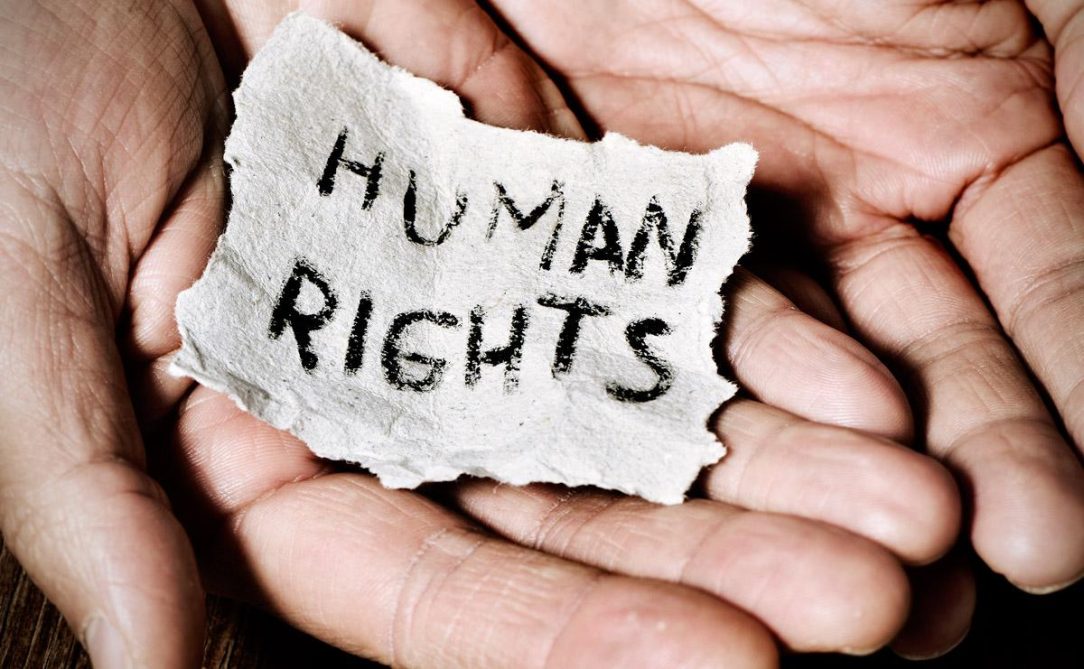 Human rights had been conceptualized during the times of ancient Babylonia, known more commonly today as Hammurabi’s edict on rights. While these rights as they were formulated thousands of years ago remain light years apart from what goes for ‘human rights’ today, they nevertheless served as a valuable precursor to our own bill of rights. Various civilizations since then, from ancient Greeks to Romans tried to guarantee their citizens certain rights that were inviolable and the concept certainly caught on by the time the French revolution broke out. As a result of certain circumstances, the French revolution became a turning point where human rights were concerned, for it was the first time that a nation swore to uphold the human rights of every man, woman, and child anywhere.

Shortly after the French revolution, America sought its independence from British hegemony and came up with the declaration of independence which sought to do the same, to protect and uphold the human rights of all its citizens and that of all men, women, and children. But these rights merely granted their citizens inviolable rights and did little else for anyone else. What’s more, Europe was dealing with slavery at the moment which makes it rather ironic that it sought to portray itself as a protector of the human rights of everyone.

But if we fast forward to the Second World War and the needless butchering of innocents, the carnage was enough to get agencies like the UN to become more active. It was then decided that the world should indeed do much more to both protect and uphold the human rights of everyone across the world. It was as a result of the Second World War, and the gross human abuses, the loss of lives that lead to the universal declaration of human rights in Paris in 1948. This declaration set the agenda for discussions which eventually led to the various member countries framing the international humanitarian law and the international human rights law. It was finally made into law once all the member nations assented to the same.

Every man, woman, and child has inviolable human rights and it is up to the local government to both protect and uphold these human rights. Human rights have come under severe strain in several countries including Syria. The international body for the moment remained a mute spectator as Bashar Al Assad killed thousands of his own people by gassing them. But finally, some of the member countries took preemptive against Syria and listed the violation of human rights as an excuse for attacking Syria. This only goes to underscore the fact that the world as a whole should do much more to protect the inviolable rights of all. It should be more proactive and take affirmative action when it comes to protecting the rights of one and all.

Speech on 9/11
Speech on Respect
To Top