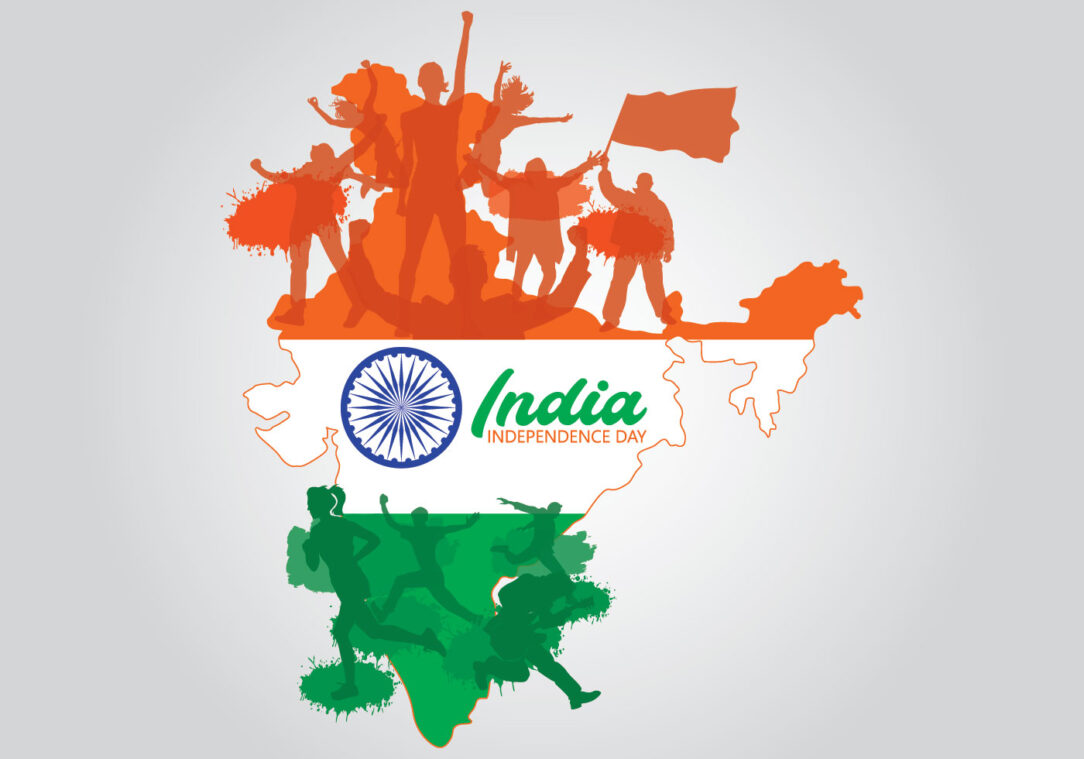 This speech reflects the opinions and research of the writer and is not necessarily the view of Findaspeech.com

Very good morning to the respected principal, teachers, parents, and my dear friends. Today, we have all gathered here for the celebration of the great national event. Our country got independence from the rule of Britishers on 15th August in 1947. This day is celebrated as Independence Day. It is one of the most significant and auspicious days for all the citizens of India. This day is mentioned throughout history to commemorate the glorious victory over the Britisher rule.

Independence Day is the day when our country got liberty from the clutches of British rule. After several years of persistent and tough struggle, our brave freedom fighters succeeded in achieving Independence. This day is celebrated throughout the city to remember all the sacrifices that were made by the great leaders in freeing our country from the cruel rule of Britishers.

Indian citizens all across the country rejoice this national festival every year with a lot of enthusiasm and joy. This day holds a lot of significance for each and every citizen of the country when the Indian tricolor flag got unfolded for the first time at the Red Fort by our first Indian Prime Minister Pandit Jawahar Lal Nehru.

After getting independence, people of this country got their fundamental rights in their own Motherland, India. We all should have a sense of pride within ourselves to be the citizen of India and feel honored to have born in this independent land. The period before independence reveals how our forefathers and ancestors worked tirelessly and suffered a lot against the brutal behavior of the British rule.

See also  Speech on the Power of Words

Independence took countless sacrifices of lives of several commendable freedom fighters and numerous decades of constant trauma and struggle from the year 1857 to 1947. One brave Indian soldier named “Mangal Pandey” in the British army was the first person to have started a revolt against Britishers for an Independent India.

Later various freedom fighters in India began their struggle with the sole aim of dedicating their entire life to free the country from Britishers. Each and every citizen of this nation is indebted to the unforgettable sacrifices made by Mahatma Gandhi, Khudi Ram Bose, Bhagat Singh, Chandra Sekhar Azad, Netaji Subhash Chandra Bose, and many more. Their determined, continuous, and long-term efforts finally put an end to the torture of the British Raj in the country.

Many of them lost their lives at a very early age only to get independence for the nation. Some freedom fighters who fought for independence believed in non-violence to attain the goal, while others believed in adopting violence as the tool to achieve independence.

Mahatma Gandhiji was deeply established in non-violence. He was one of those great personalities who taught the importance of non-violence. His brilliant methodology led India to freedom without a single act of bloodshed. Due to this reason, people started to address him as “Bapu”. He didn’t oppose the Britishers rule through armed fighting.

He along with his followers began to start the non-violence movement that comprised acts like civil disobedience and hunger strikes to irritate and demotivate Britishers to leave India. We must salute and pay homage to the heroic spirits and deeds of every single person who was involved in the independence movement. We are fortunate enough that our ancestors have provided us a happy and peaceful place to sleep without any fear and perform our activities without any restriction.

The remarkable achievements that our country has made in the fields of education, technology, finance, sports, and several other areas would not have been possible without gaining freedom. It was only when India became independent that it became one of the richest counties in nuclear power. Citizens of independent India are bringing glory to the nation by participating and winning esteemed sports championships like Commonwealth Games, Asian Games, and Olympics.

Being the citizens of an independent and largest democratic nation, we have all the right to select our choice of government. Though we are free to perform our roles, we shouldn’t forget that we all have responsibilities towards the country. Being responsible citizens, we must be always ready to deal with any critical situation in the country and contribute in our own ways for the betterment of the nation.

On this great day, we should remember their sacrifice and brave deeds that have been made by our fighters in the past for the motherland. It was because of their efforts that we stand with our heads high and breathe in independent India.