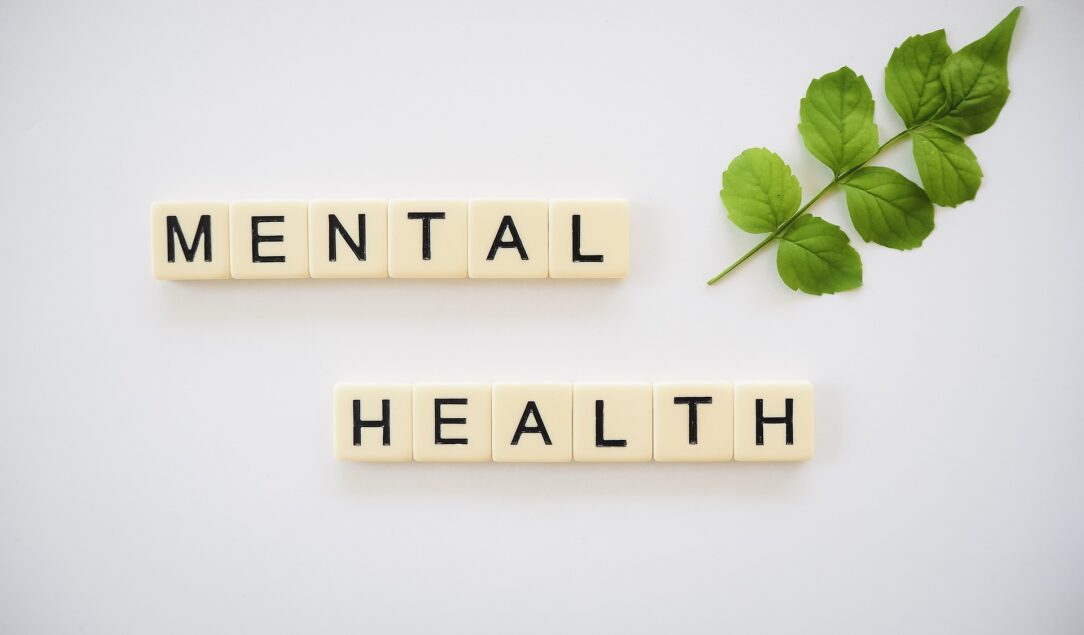 The question that plagues most psychologists and psychoanalysts today is the one concerning what their world would have been like without the likes of Sigmund Freud in it? Thankfully, well, for most of us anyway Sigmund Freud did exist and as a result, thanks to his varied contributions in the field of psychoanalysis, we have a better understanding of mental health today than we ever did before.

As humans, we possess a remarkable brain, it is indeed remarkable in the sense that our brain is the only one, to date, that seeks to protect its host by creating a certain sense of plasticity to the point that it can cause the host to even temporarily forget traumatic events. A recent study by the Exeter medical school has recently established this fact. But what is remarkable is that this ties in neatly with Freud’s own conclusions on the same subject, wherein times of extreme fear and stress, our brain kicks in to protect us so that we do not completely break down.

As you can see, our brain comes with a fail-safe switch or call it a trigger if you will but what is truly a remarkable feat of evolution is that this switch enables your brain to judge the stress levels you are under, and under certain conditions to take effective measures to protect you and your ‘self’ from any harm. Often, when the topic of mental health comes up, most people either assume that those judged to be insane are that way primarily because of an inborn defect or due to an alteration of their brain chemistry.

It should be pointed out that both are extremely simplistic views on mental health problems which can stem from depression to split personality disorder. In truth, both do have a role to play where mental health is concerned but in most of the cases, these occur due to their current ambiance, and the stress levels they were exposed to on a daily basis. So to characterize all those with mental problems as being born with a defect is both wrong and offensive to all mental health patients.

Mental health as a field never came into being until the late 17th century and even Dumas’s work on the ‘man in the iron mask’, in a way could be considered a treatise on mental health but that would be stretching it a tad. Moving back to the topic at hand, mental health is a serious issue that plagues all of us, it does not discriminate between rich and poor, nor between genders or age – It can affect anyone at any point which is why most doctors would advise you to attend a counseling session periodically.

The point is that by talking about your issues with an expert, you would be able to unburden yourself and in the process, relieve some of your stress. Mental health problems, as indicated earlier can vary which is why you owe to yourself to seek counseling once in a while and take that first step towards much better mental health.

Speech on Disability
Speech on Food
To Top